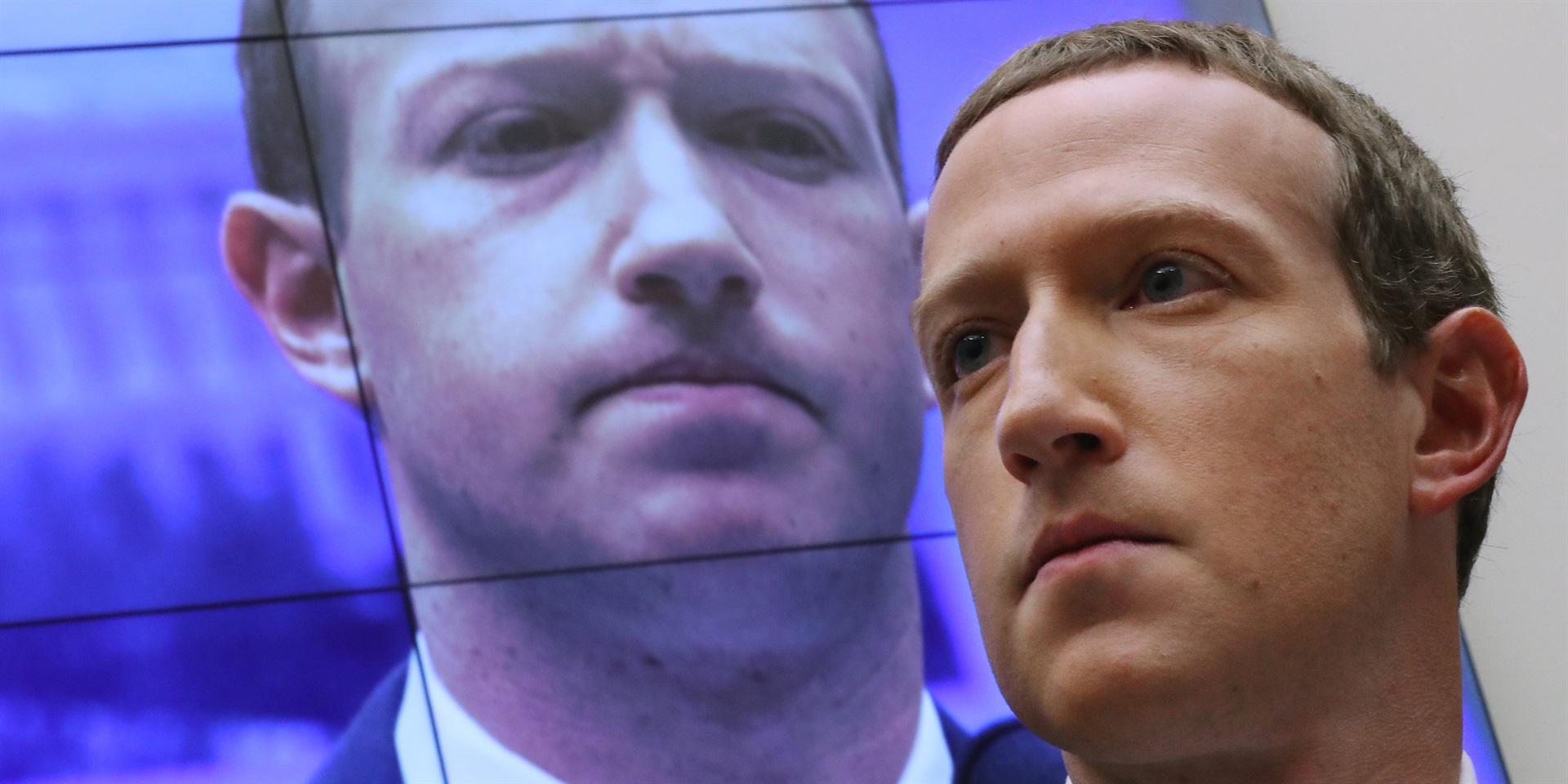 Facebook is in the middle of a PR nightmare the likes of which it hasn't seen since the 2016 Cambridge Analytica scandal.

Next week, the company is expected to announce a huge rebrand, which will focus on its expansion into the so-called metaverse.

It's a "genius" and "classic" move in the world of branding strategy that could help Facebook, experts told Insider, but ultimately it may not be enough to save the company's reputation.

"Fundamentally, however, this 'so what's next' metaverse story will only save the company so much from public backlash," Ashley Cooksley, managing director for North America at The Social Element, a social media management firm, told Insider.

At the epicenter of Facebook's recent PR woes is a series of leaked documents given to the Wall Street Journal by whistleblower Frances Haugen. The internal documents purport to show Facebook knew it was harming people, specifically teenagers, and knew it years ago. The documents potentially give lawmakers plenty of ammunition for more regulations on the tech giant.

In the weeks since, Facebook has increasingly emphasized its push into the metaverse, a welcome distraction for the company.

The word "metaverse" is a term borrowed from science-fiction and refers to a future version of the internet that people access using VR and AR technology, rather than laptops and phones. CEO Mark Zuckerberg first publicly announced in July that he wants Facebook to eventually become a "metaverse company."

Whatever name Zuckerberg settles on will reflect its metaverse mission, and Facebook will still exist within that umbrella - likely similar to the decision Google took in 2015 when it stood Alphabet up as its parent company.

The company is trying to "divert the conversation from their current problems onto the metaverse, which is exciting and futuristic," Anne Olderog - senior partner at the consulting firm Vivaldi with 20 years of brand strategy experience - told Insider. "And truly, nobody understands" the metaverse, which is "also a brilliant move."

The company will continue to face "grizzly" problems, but Facebook will certainly survive given its resources, political savvy, and lobbying power, Eric Schiffer, CEO of private equity firm The Patriarch Organization, told Insider.

"This is not the kiss of death for Mark Zuckerberg," Schiffer said. "It is absolutely a genius move to shift away, to rebrand to the metaverse in the process, and wash away the past pain in part, but also own the space that will be the dominant battleground over the next couple of decades," referring to the metaverse.

However, Olderog said Facebook's focus on the metaverse as well as its rebrand is a "brilliant" idea, but it isn't enough to counteract the damaged public perception that has left the company's reputation in tatters.

"Ultimately you really need to do the fundamental work of addressing the problems because otherwise, you're going to replicate the very same problems they're now facing on the metaverse level," she said.

Reputational damage isn't the only thing Facebook has to worry about.

Facebook's leaked documents revealed the company considers its popularity with children, tweens, and teens to be crucial to its survival in the face of competition from rivals like TikTok. That's alarmed some critics.

Prof. Andrew Pryzbylski, a psychologist at the University of Oxford who has studied how children interact with social media and video games, said there was a particularly illuminating part in one of the leaked documents about children where interviewed subjects said they just wanted to "laugh and have a good time" on Facebook.

"I'm surprised that they [Facebook] didn't buy Epic Games," Pryzbylski added. "That was my first reaction when I read the papers,"

Epic Games makes the wildly popular "Fortnite," and its CEO, Tim Sweeney, has also spoken publicly about the metaverse.

Pryzbylski is not sure whether Facebook will ever deliver the metaverse it has promised, but he does think the idea holds lots of potential if the company wants to cash in on kids' attention through virtual reality and gaming-like experience. The danger, however, could come from the metaverse allowing Facebook to directly impact kids' real lives since the space is so much more immersive.

"It's both terrifying and potentially really inspiring," he said.