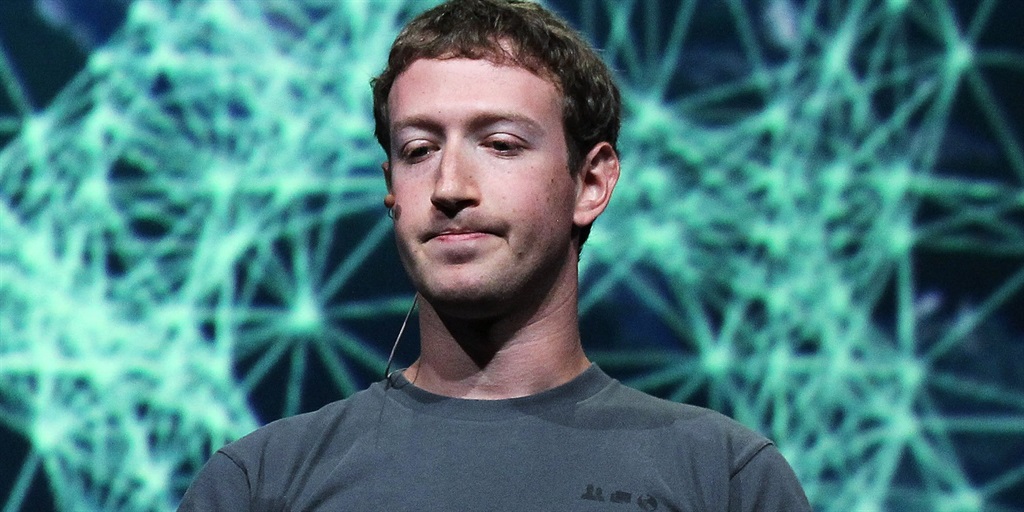 Facebook's impact on a planet where nearly half the people alive use its product has reportedly become a point of contention among the company's leadership.

A meeting of Facebook leaders in early September focused on "whether Facebook has gotten too big," and that the general tone was, "We created the machine and we can't control the machine, according to the Wall Street Journal.

A Facebook representative told Insider that the company disagrees with the report, but declined to provide an additional statement.

Facebook has faced criticism, and occasional American Congressional hearings, for years due to the various effects of its massive size: The Cambridge Analytica scandal, which allowed data from hundreds of millions of users to be scraped from Facebook's servers; the months leading up to the 2016 US presidential campaign, where foreign actors used Facebook to sow discord and division among American voters; and most recently, insurrectionists' use of Facebook to plan and communicate during the storming of the US Capitol on January 6.

Some American lawmakers have called for the regulation of Facebook, which could force the company to spin off services like Instagram, WhatsApp, and the Oculus VR hardware division.

Even if it did, that wouldn't solve the issue of Facebook's massive size - Facebook alone remains the world's largest social network, with nearly 3 billion users.

The Wall Street Journal said company documents showed that Facebook's ambitions to support the rollout of Covid-19 vaccines were undermined when anti-vaccine activists used Facebook's own tools against it, flooding the site with material that sowed doubt about vaccines.