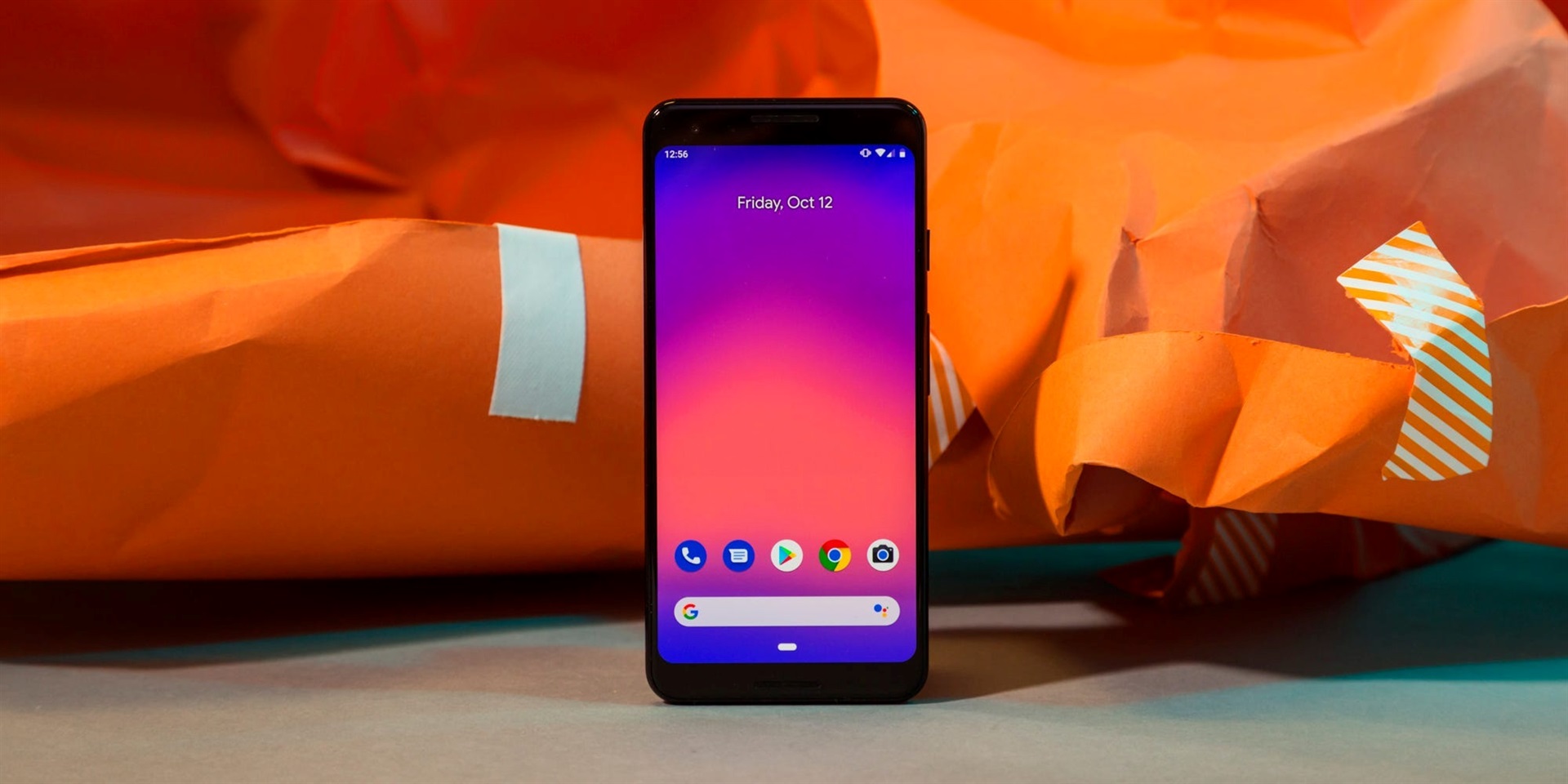 You can try a variety of solutions whenever an app keeps crashing on your Android device.
Hollis Johnson/Business Insider

The best part of having a modern smartphone is access to the virtually limitless array of apps in the Google Play store. But life with a lot of apps on your phone is a double-edged sword; if you routinely encounter unstable apps, using your phone can become difficult or frustrating. If this is happening to you, there are a few things you can try to solve the problem.

What to do if apps keep crashing on Android

There are many possible reasons why apps crash on Android, so the best approach is to try to troubleshoot the situation, starting with the easiest and most convenient fixes first. Here are eight things you can try if you encounter a misbehaving Android app that crashes on your device.

Make sure your Android operating system is up to date

When you're having a problem with your phone, it's always a good idea to start by making sure your operating system is up to date and to install any available updates. This eliminates the possibility that the problem is caused by an easily fixed bug.

Force the problematic app to close

If an app freezes or crashes repeatedly when you try to use it, the first thing you should try is to force it to stop, and then start the app again. If that solves your problem, you probably don't have a larger issue and can keep working. To force an app to stop:

3. Find the crashing app in the list of apps. You might need to tap See all apps.

6. Start the app again and see if that has solved your problem.

Make sure you have stable WiFi

Some apps deal with weak or unstable WiFi connections poorly, and can freeze or crash if the internet is unavailable in the middle of a task when the app expects to have internet access. To troubleshoot this possibility, turn off your WiFi and rely entirely on your cellular signal (assuming, of course, that you have a strong signal).

1. Pull down the Control Panel from the top of the screen.

3. Start the app and see if it runs without crashing.

If one or more apps are still freezing or crashing, you might be able to resolve the issue with a restart — a common troubleshooting technique is to turn the device off and back on again to eliminate any glitches that might reside in memory and to let all the system software start fresh.

To restart most Android devices, press and hold the power button until you see a screen with a Power off or Shut down button, then tap it to complete the shutdown. Restart your phone so all your apps can start "fresh."
Dave Johnson

It's possible that the app is out of date and incompatible with another app on your phone, or with some aspect of the current version of the Android operating system. It's even possible that something went wrong when the app was installed, and it's partially corrupted. The solution: Uninstall the app from your Android device and then install a fresh version from the Google Play store.

If you prefer, you can check to see if there is an update available for the app.

If none of the steps so far have kept the app from crashing, you might have a problem with corrupted data in the app's data cache. Clear the cache and test the app again. The steps to clear the cache might vary slightly depending upon which version of Android you have, but here's the general process:

3. Go to the list of apps (tap See all apps if necessary) and tap the app that's causing problems. Make sure there's enough free space on your device

In the same way that an unreliable WiFi connection can cause some apps to crash or misbehave, if you have very little free storage space available on your phone, apps can become unstable. Access the storage settings to see if a lack of space could be making some apps unstable.
Dave Johnson

When you're ready to do some house cleaning, free up storage space on your phone by deleting apps, photos, and other kinds of data you no longer need. Then see if the additional storage space solved your problem.

If you tried all of these troubleshooting steps and you have an app that continues to crash frequently, it's entirely possible — even likely — that it's a buggy app or an app that's fundamentally incompatible with other software on your phone. Your best bet is to report the app to the developer (which you can do from the developer contact section of the app's page in the Google Play store) and then stop using it or even uninstall the app until it's updated and working properly.