Rooibos Limited agrees to give its competitors a break 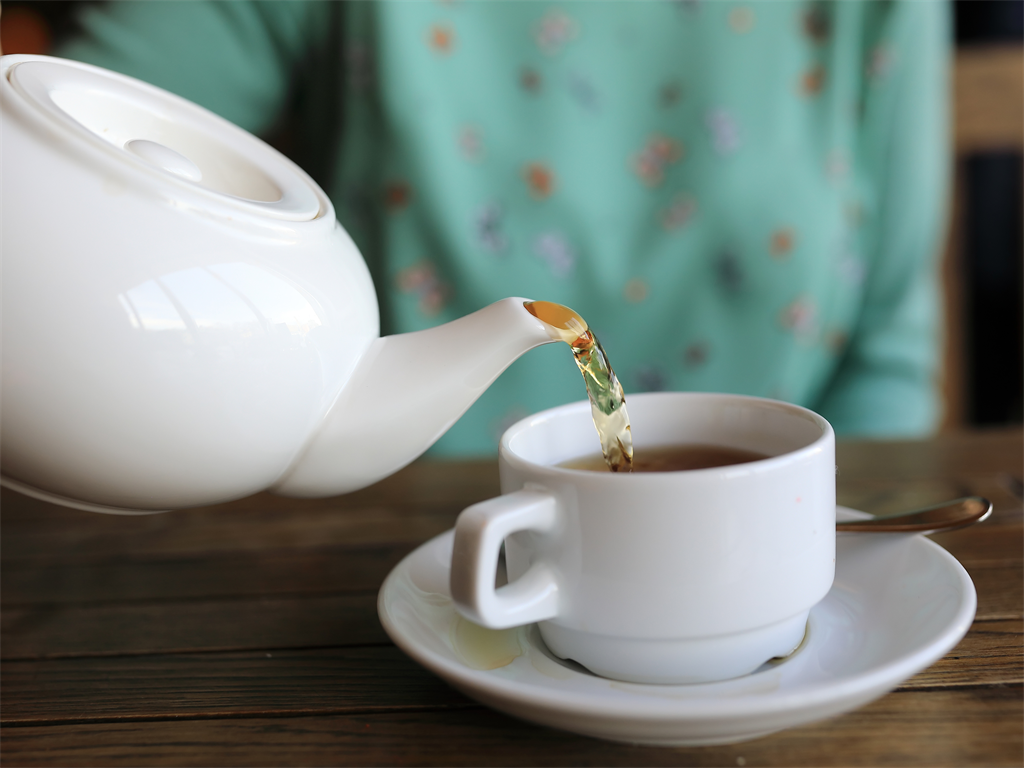 Tea processing company Rooibos Limited will no longer enter into long-term supply contracts with tea farmers after it reached a settlement agreement with the Competition Commission.

Rooibos Limited, located in Clanwilliam in the Western Cape, was founded in 1954 and exports tea to over 45 countries. It also does private packaging for different brands.

Five years ago, a competitor rooibos producer lodged a complaint with the Commission accusing Rooibos Limited of entering into long-term supply agreements.

It contended that for the period between 2014 to 2018, rooibos tea farmers agreed to supply up to 50% of their produce to Rooibos Limited, which resulted in the exclusion of the company's competitors.

Rooibos Limited also offered its production research to farmers, but on condition that the tea farmers would be expected to supply Rooibos Limited with up to 50% of their produce in return.

In 2017, the Commission charged the company for abuse of market dominance referring the matter to the Tribunal for prosecution.

“The Commission’s investigation established that the cumulative effect of the long-term agreement and the supply commitment arising from Rooibos Ltd’s production research scheme locked-in significant volumes of the rare and unique product which grows in a small geographic region,” the Competition Commission said in a statement on Wednesday.

It said a significant amount of production from farmers was locked-in in favour of Rooibos Limited, which hindered other processors from acquiring the volumes they needed to expand in the market for the bulk processing of rooibos tea.

Some 28 farmers - out of a total of about 220 commercial rooibos tea farmers - were locked into long-term contracts with Rooibos Limited.

“The number might seem insignificant in relation to the total commercial farmers that are there but we found that the majority of the contracted farmers are from Clanwilliam and Citrusdal. These two regions account for approximately 60% of the total rooibos production in South Africa,” Competition Commission spokesperson Siyabulela Makunga said.

As part of the settlement agreement, Rooibos Limited has agreed to cease entering into long-term supply pacts that have a duration of more than five years. It will also publish the results of its research on its website without any restricted access.

The company also agreed not to restrict farmers from entering into contracts to supply competitors.

Rooibos Limited was previously the Rooibos Tea Board, which regulated prices, quality and marketing in the industry. It was privatised in 1993.