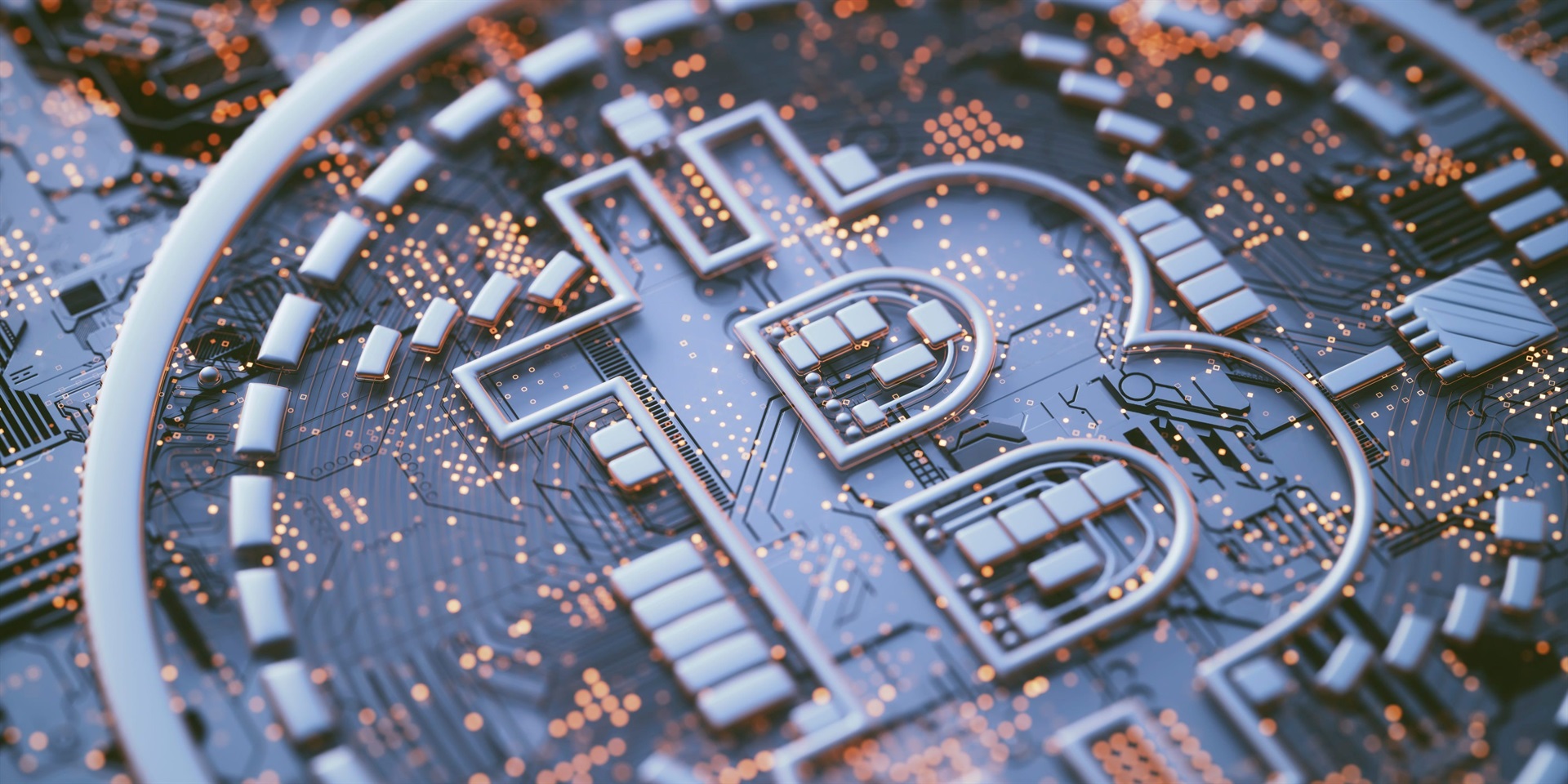 Judging by the anecdotes, there are a lot of newly rich South Africans thanks to the cryptocurrency boom; everyone has a story to share about the friend of a friend who got into bitcoin years ago, and rode the wave as it appreciated by more than 30 times, even after a recent plummet from more than $60,000 (R822,657) per bitcoin to closer to $30,000 (R411,328).

But nobody knows how many such people there may be – including the SA Revenue Service (SARS), which is trying to find out.

SARS has demanded, and received, information from cryptocurrency exchanges, while also auditing taxpayers directly in cases where it believes there may have been undeclared gains.

Crypto fans, and especially early investors attracted by bitcoin's promise of being anonymous, may believe their tokens are beyond the reach of tax authorities, but tax practitioners are warning South Africans that is not the case; trades may be traced now or in future, and tax avoidance is tax avoidance, regardless of the instrument.

"It is well worth remembering that tax is not only levied upon withdrawal of fiat from an exchange," said Thomas Lobban, legal manager for cross-border taxation at Tax Consulting South Africa, in a recent article.

"In other words, sales, exchanges and other activity taking place on a cryptocurrency exchange is often taxable and cannot simply be ignored because it has not been withdrawn (and therefore SARS does not know about it)."

Business Insider South Africa asked Lobban to calculate the tax liability for three different scenarios, for those who took an early punt on bitcoin and did not trade cryptocurrencies heavily since.

Here is how much tax you may owe on your bitcoin investment in South Africa.

If you made a 50x gain by investing early and just sat on it: zero

If you bought, or mined, some bitcoin in its early days, you could easily have seen a gain of more than 50 times on your holdings at one point, turning a R10,000 investment into R500,000.

If that is the case and you have done nothing since, leaving you bitcoin stash untouched, your tax bill is zero.

There is no tax effect because the lack of trading or withdrawal means there has been "no disposal event in relation to the cryptocurrency held", which would trigger tax, said Lobban.

If you made a killing on bitcoin and swapped only a small part of that into something like dogecoin: zero

What if, in early 2021 you decided that dogecoin looked like a solid investment, and swapped some of your valuable bitcoin for doge?

Your tax would still be zero, he said.

The appreciation on your dogecoin is unrealised, so there is no tax liability against that. The same goes for the 98% of your bitcoin stash that you left untouched.

Where you would be liable to pay tax is on the R10,000 worth of bitcoin – 2% of the the total holding – which you sold in order to swap it into dogecoin. Subtract 2% of your original investment (R200 of the R10,000 you put in), and you achieved a capital gain of R9,800. But there is a R40,000 annual exclusion to capital gains tax that applies in this case – so your tax bill is still zero.

Related Links
Teen crypto influencer started investing pocket money into bitcoin says Gen Z could make crypto...
IMF has legal, economic concerns about El Salvador's plan to make bitcoin legal tender
Bitcoin should carry toughest capital requirements for banks, given risks from volatility,...
Next on Business Insider
Bank of America says it sees a 1-in-3 chance of a US recession some time next year, but it will be mild