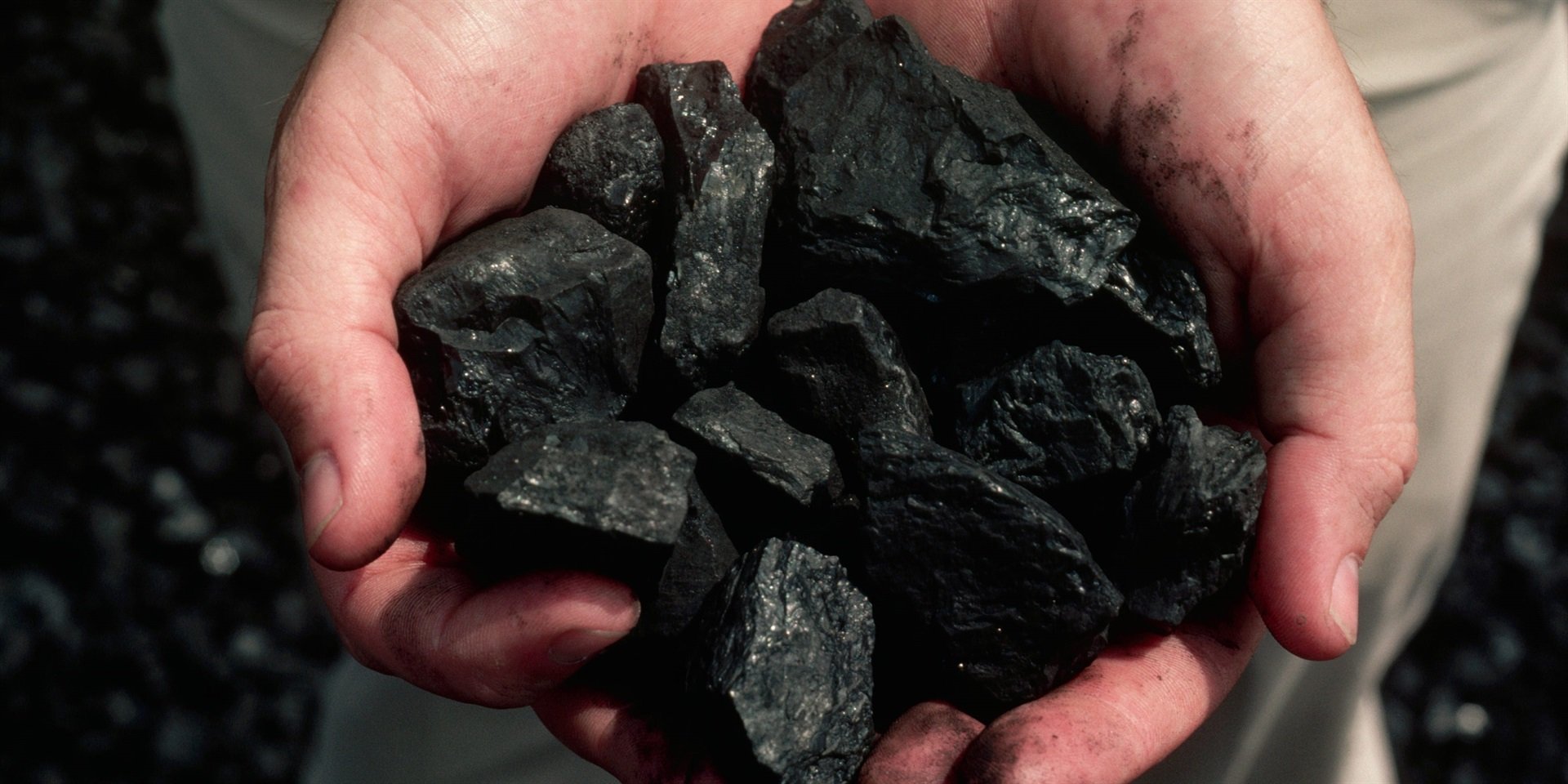 Tata Steel was India's biggest importer of Russian coal in the first quarter, bringing in 617,000 tonnes, according to data from CoalMint cited by the FT. But Tata placed those orders before Russia invaded Ukraine.

"To ensure business continuity, we have sourced alternative supplies of raw materials as transactions with Russian suppliers and bankers at present come with a lot of uncertainties as a result of international sanctions imposed on Russia," a spokesperson for Tata Steel told the FT.

The company's decision to halt Russian coal imports comes despite India's willingness to buy Russian oil, which New Delhi has vehemently defended while other governments have banned it or are heading that way.

But analysts have noted that sanctions on Moscow have made making payments for its commodities trickier. Russia has demanded that buyers for their products pay in rubles to side step the dollar and other currencies.

And while India and Russia have flirted with local currency payments for business transactions, concrete plans have yet to come to fruition.

Meanwhile India has an insatiable need for coal. In addition to relying heavily on coal for making steel, the country uses coal for 70% of its power grid and is currently experiencing an unusually strong heatwave that has shuttered 20 coal plants in the country.