We’ve compared the fried chicken from KFC, Popeyes, and Hungry Lion – and the winner was clear 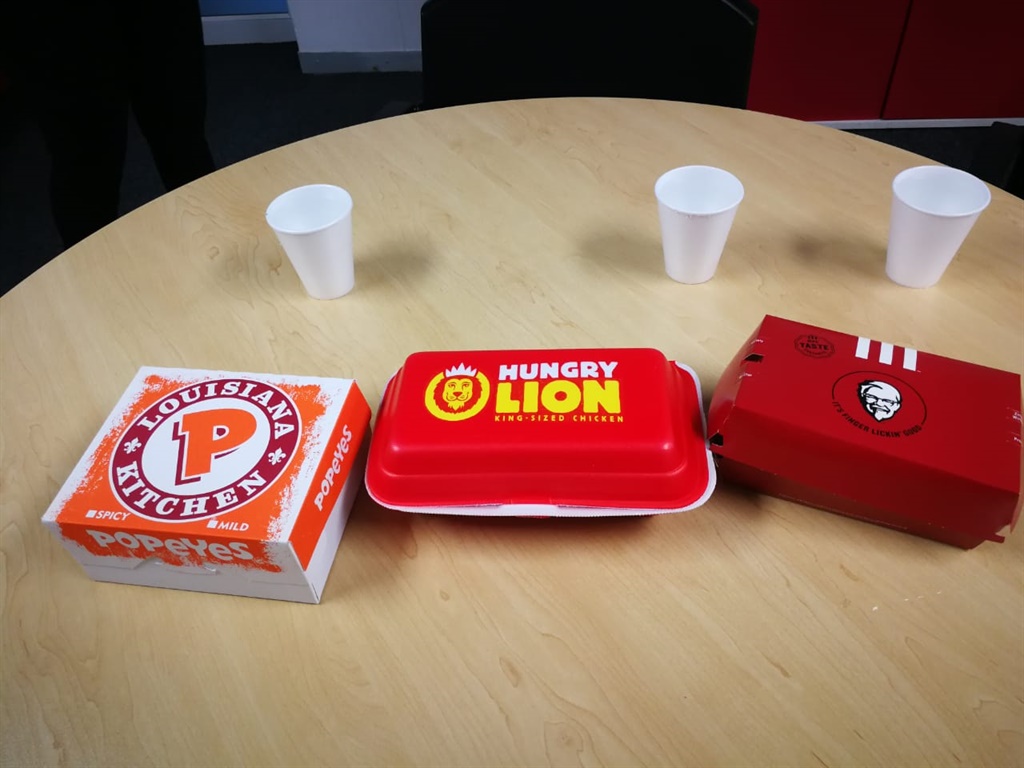 Popeyes, the largest chicken fast-food outlet in the US after KFC, entered the South African market two years ago.

But since opening its flagship store in Sandton City in 2017, it has been flying somewhat under the radar.

We were curious to see how it stacks up to the local Shoprite-owned heavyweight Hungry Lion and the biggest fast-food seller in SA, KFC. 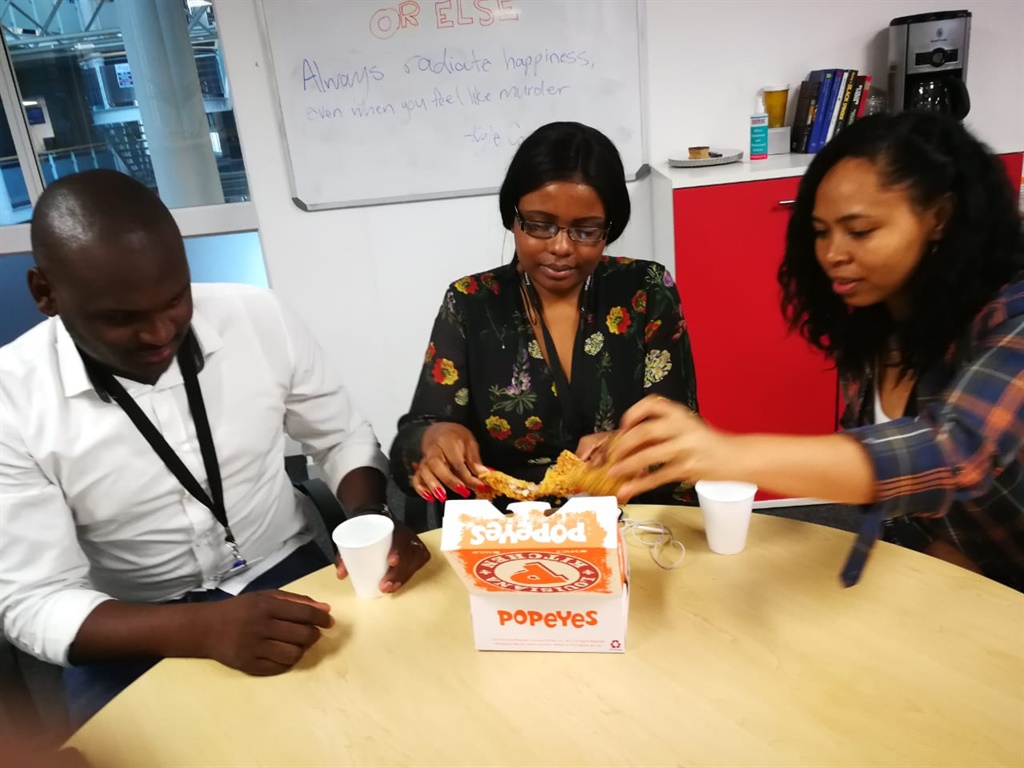 Our tasting team rated the chicken on taste, crispiness and presentation. First off, the coating of the chicken threw us - it was like a washed-out version of Hungry Lion and KFC. It was also not as golden and crispy, adding to the blandness that was to come. "It tastes like zinger wings without the spices," one taster noted. The team agreed that the chicken was generally lacking in flavour.

The crust was dry and chewy, which took away from the tenderness of the chicken.

"It's like I attempted to make it myself, with not enough oil," another taster added. The chicken from Hungry Lion was very tender and well cooked - but way, way too salty.

"They need to calm down on the seasoning," was the general consensus.

However, it did have more flavour than Popeyes.

Hungry Lion could have given KFC a run for its money on its crispness, but, alas, the heavy-handed seasoning was its downfall. 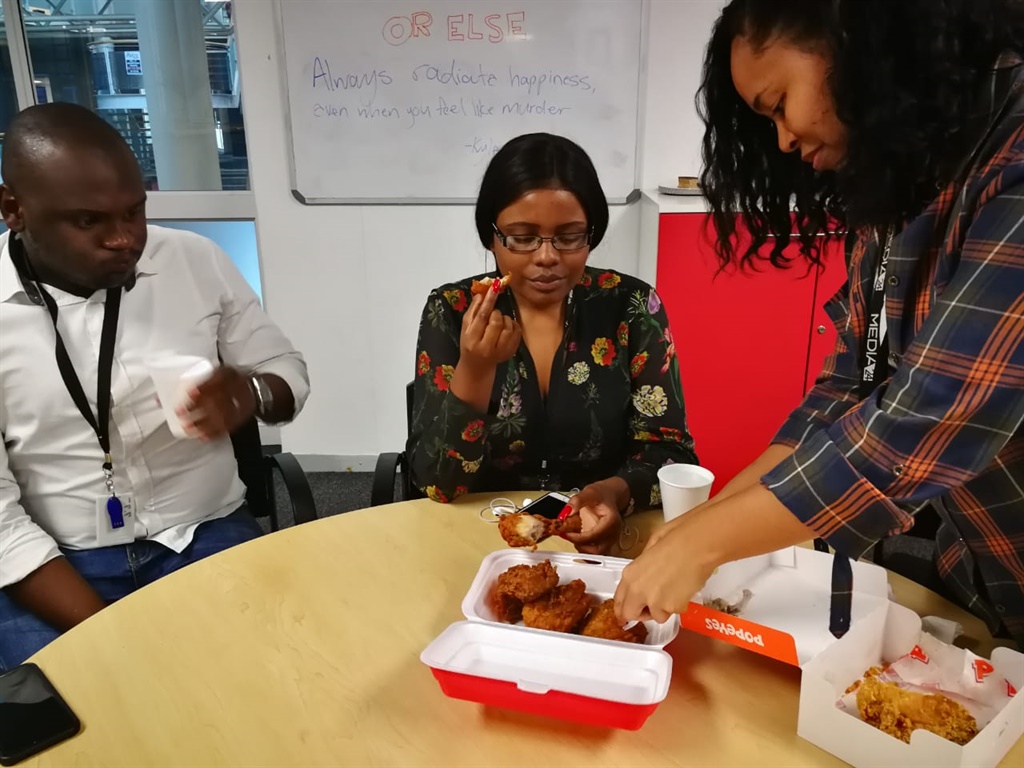 A bit too salty. The KFC chicken pieces were  the most succulent of the three. The seasoning was just right.

"You can tell they were not in a hurry when making this," one taster noted.

The KFC pieces had an even spread of spices and the right kind of crunch. As far as our tasters were concerned, KFC was clearly ahead of the chicken pack.

Our testers did acknowledge, though, that 40 years of experience with South African palates may have been an advantage for KFC, who serve over 20 million local customers a month.

Prepared just right for our liking. Related Links
Here's our verdict on KFC's new chutney burger
We tried chips from McDonald's, Steers and other takeaway joints - and the winner was clear
We compared KFC’s new Dunked burger to its Zinger and Crunch cousins – and we’re not loving the...
Next on Business Insider
13 benefits of sex that can improve your mental and physical health