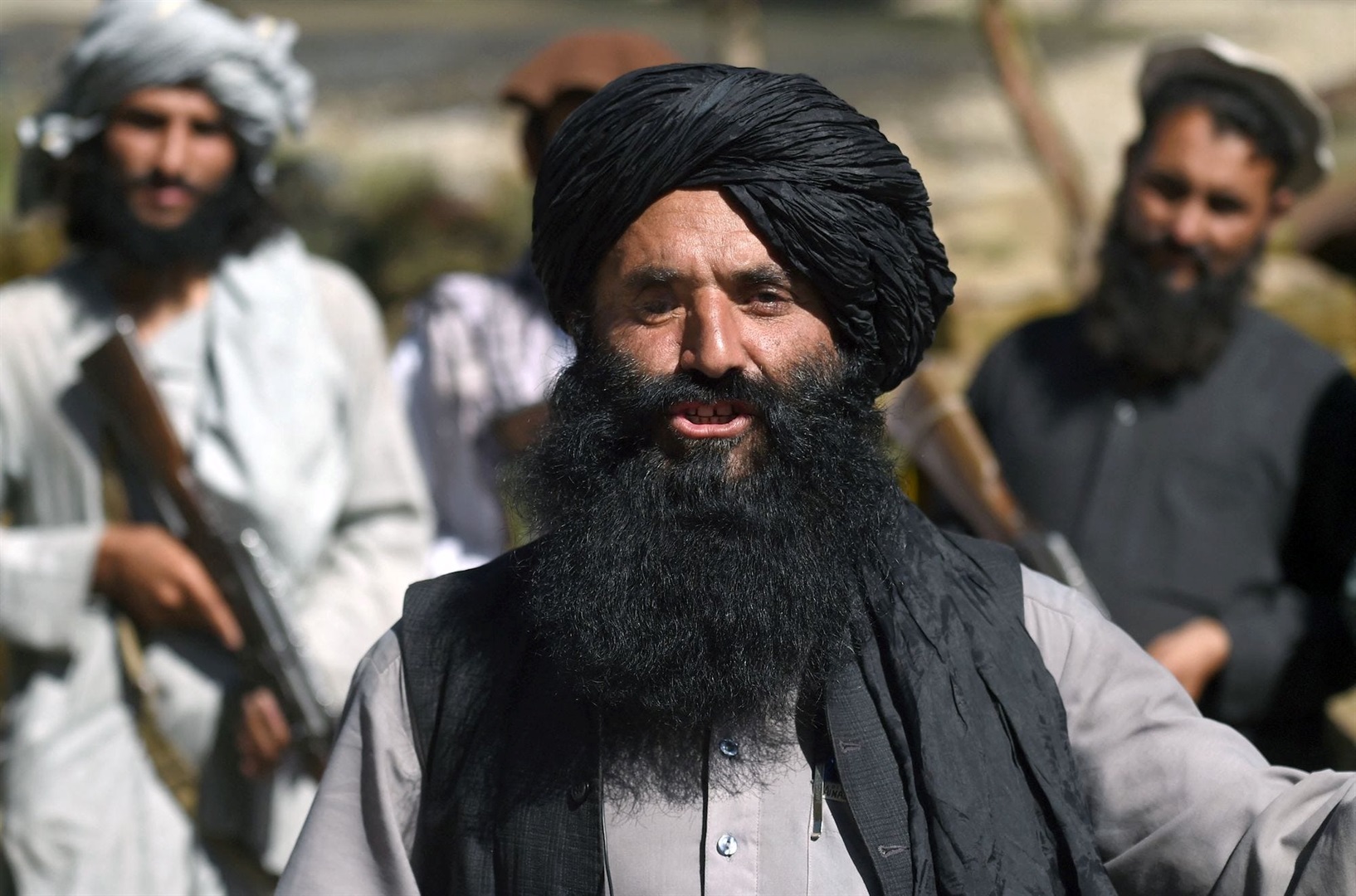 Since the Taliban seised control of Kabul on August 15, rank-and-file soldiers have been making the most of the city.

When off duty, according to reports, Taliban fighters have been visiting the animals at Kabul's zoo, riding bumper cars at amusement parks, taking part in impromptu wrestling, and kicking back at an abandoned mansion in the nation's capital. But The Wall Street Journal (WSJ) reported that Afghanistan's new defense minister, the son of the Taliban's founder, has told soldiers to stop having so much and focus on the task at hand.

"Stick to the tasks you have been assigned," said Mawlawi Mohammad Yaqoob in an audio message released Thursday, per The WSJ. "You are damaging our status, which has been created with the blood of our martyrs."

In a recent speech, the media outlet reported, Mawlawi Yaqoob told soldiers that they need to stop taking so many selfies because it can compromise the security of Taliban officials. When these photos end up on social media, he reportedly said, it can give away the locations and activities of the group's leadership.

The WSJ reported that Mawlawi Yaqoob also disciplined soldiers for driving too fast and for adopting western fashions. He said that Taliban fighters should no longer sport shoulder-length hair, stylish clothing, and white high-top sneakers.

"This is the behavior of the warlords and gangsters of the puppet regime," the defense minister reportedly warned the soldiers, referring to the US-backed government the Taliban overthrew. "If we continue to act like this, God forbid, we will lose our Islamic system."

Since the Taliban's takeover, Taliban fighters have also taken violent actions reminiscent of their brutal rule in the late 1990s.

In August, fighters reportedly set an Afghan woman on fire for "bad cooking." In early September, Insider's Alia Shoaib wrote, the Taliban raped and beat a gay man in Kabul.

On Friday, a witness said that fighters hanged a body from a crane in a city square.