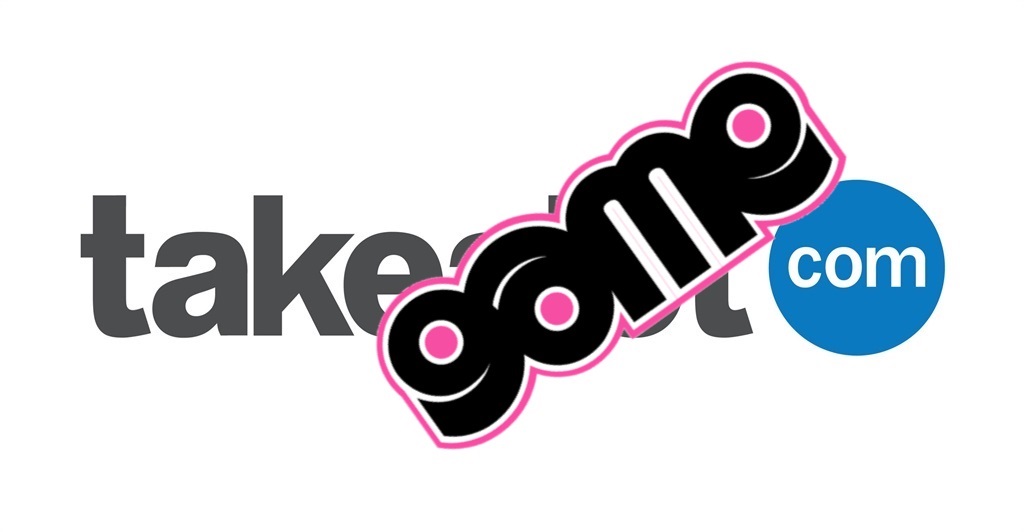 Naspers' South African e-ecommerce unit is now roughly half the size of the long-established Game chain of stores – and growing fast – but not quite bringing in a profit just yet.

Naspers on Monday announced a 65% surge in revenues at Takealot, in full-year results up to the end of March, to $606 million.

That makes for the equivalent of around R8.3 billion, or a monthly average not far below R700 million, for the unit, which includes the Mr D Food delivery business, fashion retailer Superbalist, as well as everything-store Takealot.com.

Mr D Food’s order volumes were up 117%, which saw its revenues more than double, said Naspers. In rand terms, Superbalist's gross sales were up 45%.

On Takealot, third-party sales conducted via its platform grew faster than its own direct sales, said Naspers, after it added new sellers and new product categories.

In its most recent results, for the 52 weeks to the end of December, Massmart-owned Game recorded sales of R16.7 billion – down 15.5% from the year before. On a comparable-stores bases, its sales were down 13.2%.

Game suffered from trading restrictions on some categories of goods during hard lockdowns, but also said it has seen the impact of reduced foot traffic in malls, and shorter trading hours, plus trouble with stock due to both its own system issues and struggling vendors.

Its online sales were up 77.5% – but from a relatively small base.

Game, however, made money, reporting in its last full year a 21.7% increase in trading profit to slightly over R1 billion. Meanwhile Takealot unit's "losses decreased to near breakeven", said Naspers on Monday.

Takealot’s full year loss was $7 million, according to a Naspers investor presentation, the equivalent of a little under R100 million.