The maker of ‘Grand Theft Auto' is offering R200 billion for Zygna, of ‘Farmville’ fame 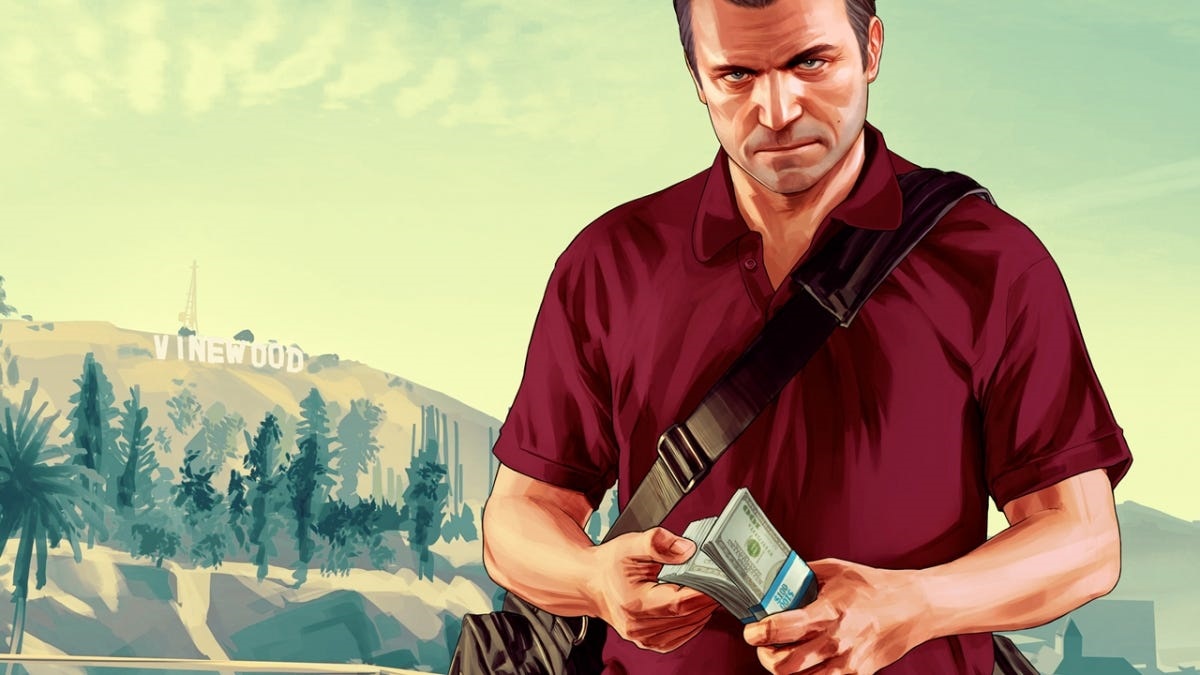 The massive video game publisher behind "Grand Theft Auto" and "Red Dead Redemption" announced plans on Monday to acquire the mobile game maker Zynga in a deal worth $12.7 billion, the equivalent of R200 billion.

Take-Two Interactive said its cash-and-stock deal for Zynga is worth 64% more than the company's closing share price on Friday, January 7

Take-Two Interactive is well known in the video game industry for massive hits like "GTA," "Red Dead Redemption," and the "NBA 2K" basketball franchise, while Zynga is one of the biggest mobile gaming companies in the world.

Though Zynga's greatest name recognition comes from the long-dormant "Farmville" franchise, it's found success in recent years with licensed mobile games from "Harry Potter" and "Star Wars," among other things. Zynga also owns "Words with Friends."

As part of the deal, which TakeTwo said is expected to close in June, Zynga will continue to operate as a standalone company. Former Zynga CEO Frank Gibeau and Zynga president of publishing Bernard Kim will remain in charge of the Zynga subsidiary.

Going forward, Zynga's nearly 3,000 employees will work on the "creation of new mobile games for many of the iconic franchises within Take-Two's portfolio of intellectual property."