A Johannesburg-based aviation company is hoping to develop a small jet, which can take off and land from a standing position, much like a helicopter.

Pegasus Universal Aerospace successfully managed to hover a 1/8-scale model in July 2020, and the team hopes to test a quarter-scale model within the next two months.

It hopes to have the vertical take-off and landing (VTOL) jet aircraft in the sky by next year.

The Pegasus Vertical Business Jet (VBJ) was granted a South African patent in 2017. Helicopters are the most common form of VTOL aircraft, which don’t require long runways for take-off or landing. But planes like the Pegasus VBJ have fixed wings and use large rotors to provide lift from a standing position.

In theory, these aircraft are able to take off, land, and hover, like helicopters. Once in the air, the aircraft is propelled by jet engines and can cover greater distances at higher altitudes than helicopters. 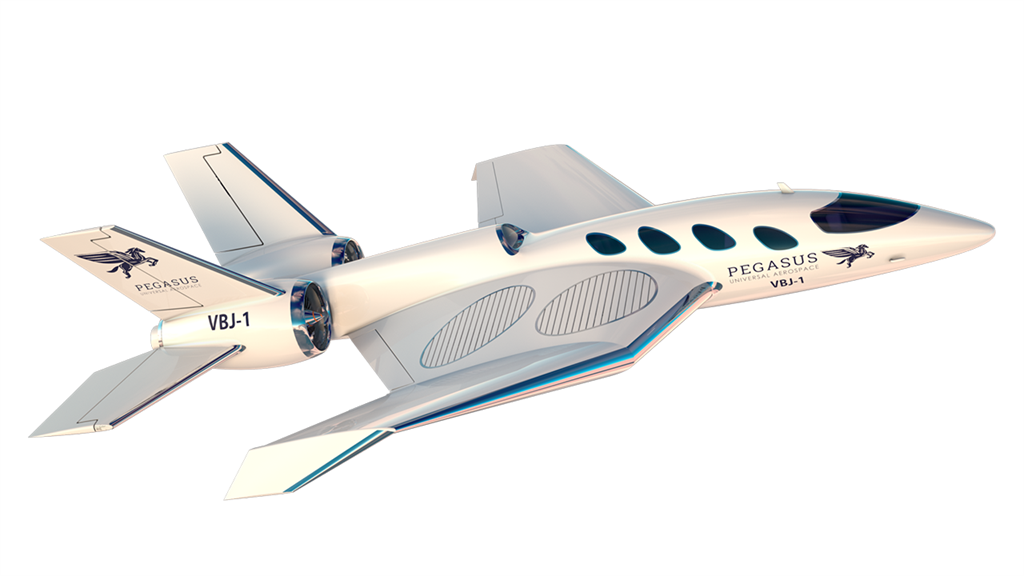 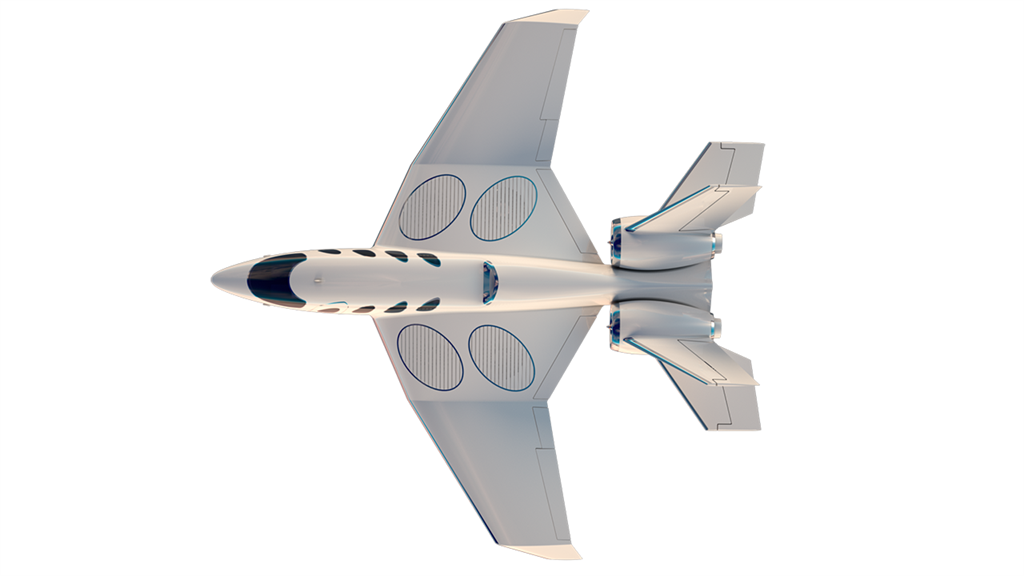 Lift fan VTOL aircrafts have, however, remained largely in the realm of experimentation, with the Lockheed Martin F-35 Lightning II being the only plane of its kind to ever enter mass production.

The Pegasus VBJ will use four turboshaft-powered lift fans for VTOL operations and twin jet engines for mid-air propulsion. Its designers say it could have a range of 2,124km, with a flight speed of almost 800km/h. The final plane could measure 15 metres long and 3.6 metres high, with a wingspan of 14.4 metres, with an aircraft cabin that can accommodate six passengers.

Research and development of the VBJ project has already cost Pegasus approximately R25 million, according to the company’s chief operating officer, Nasrin Ebrahim. The first full-scale prototype, which is expected to take to the skies in a series of test flights in 2022, may cost approximately R30 million. The company is currently looking for investors through a profit-sharing programme which hopes to raise enough capital to get the VBJ into production by 2027.

In addition to targeting corporates and wealthy clients, Pegasus also proposes the aircraft be used for medical evacuations, as well as search and rescue missions.