All around the world, skyscrapers are increasingly featuring mass timber instead of steel or reinforced concrete. Architects praise timber structures, which use large, prefabricated wood pieces, for their resistance to fire and ability to sequester carbon.

Skylines in US cities like Chicago may soon include wooden skyscrapers, and the state of Oregon recently legalised mass timber high-rises. In Toronto, Canada, Sidewalk Labs - which is affiliated with Google's parent company, Alphabet - is planning to build a high-tech neighbourhood out of mass timber.

Another neighbourhood of wooden skyscrapers has been planned for Stockholm, Sweden, where local firm Anders Berensson Architects was commissioned to design a district with 31 towers made from cross-laminated timber.

Take a look at the proposal: Masthamnen, in red, is located in a valley surrounded by three hills. The proposal calls for a multi-level design, with homes, offices, and shops planned for the bottom level. 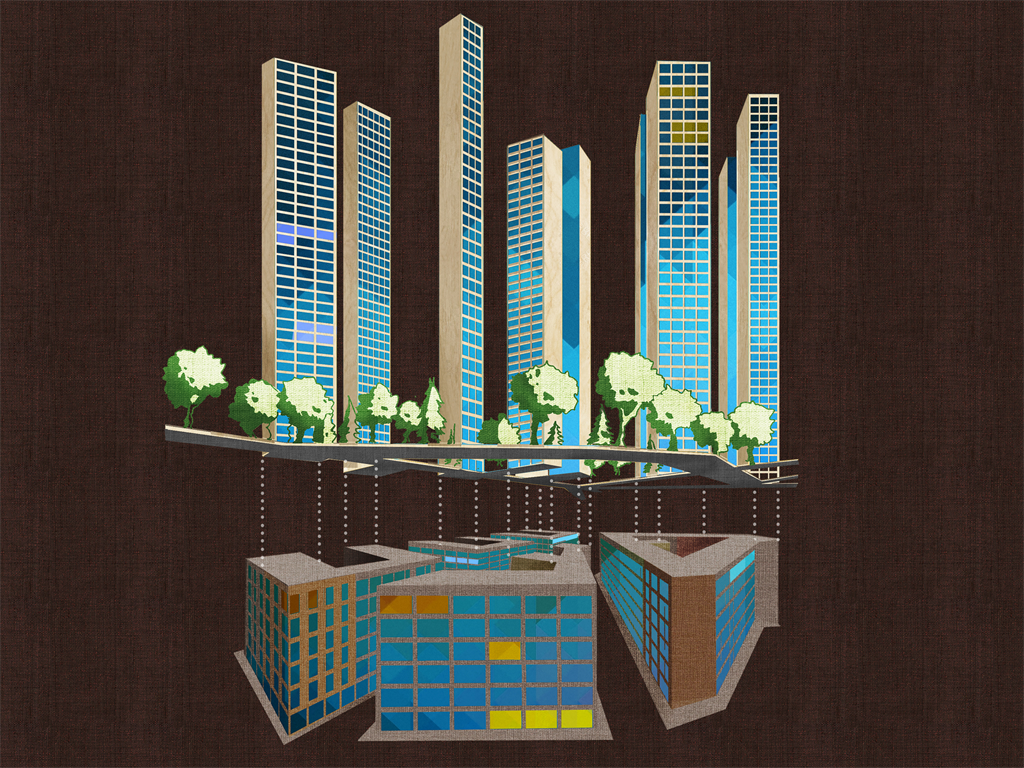 Narrow wooden skyscrapers would be built above, and bridges would connect the district to the surrounding hills and the rest of the city.

About 2,500 new apartments are planned for the lower level, spanning 19 city blocks with buildings six to 10 floors tall. Anders Berensson did not specify the potential cost of the project and told Business Insider that the price will depend on the housing market in Stockholm.

All of the Masthamnen apartments have been designed to include a view of either boats or cruise ships at the dock. Each of the 31 proposed wooden skyscrapers would be 25 to 35 floors tall. They would feature 3,000 apartments along with 30 shops and restaurants. Anders Berensson Architects has not yet released a timeline for the project.

Related Links
Sri Lanka is building a $15 billion metropolis to rival cities like Hong Kong and Dubai
Richard Branson is building a luxury cruise ship for adults only — here's a closer look
A pilot project for a new libertarian floating city will have 300 homes, its own government, and...
Next on Business Insider
No child under 10 should ever play a computer game alone, say SA’s new censorship rules