Sweden is moving away from its no-lockdown strategy, preparing strict new rules amid rising Covid cases 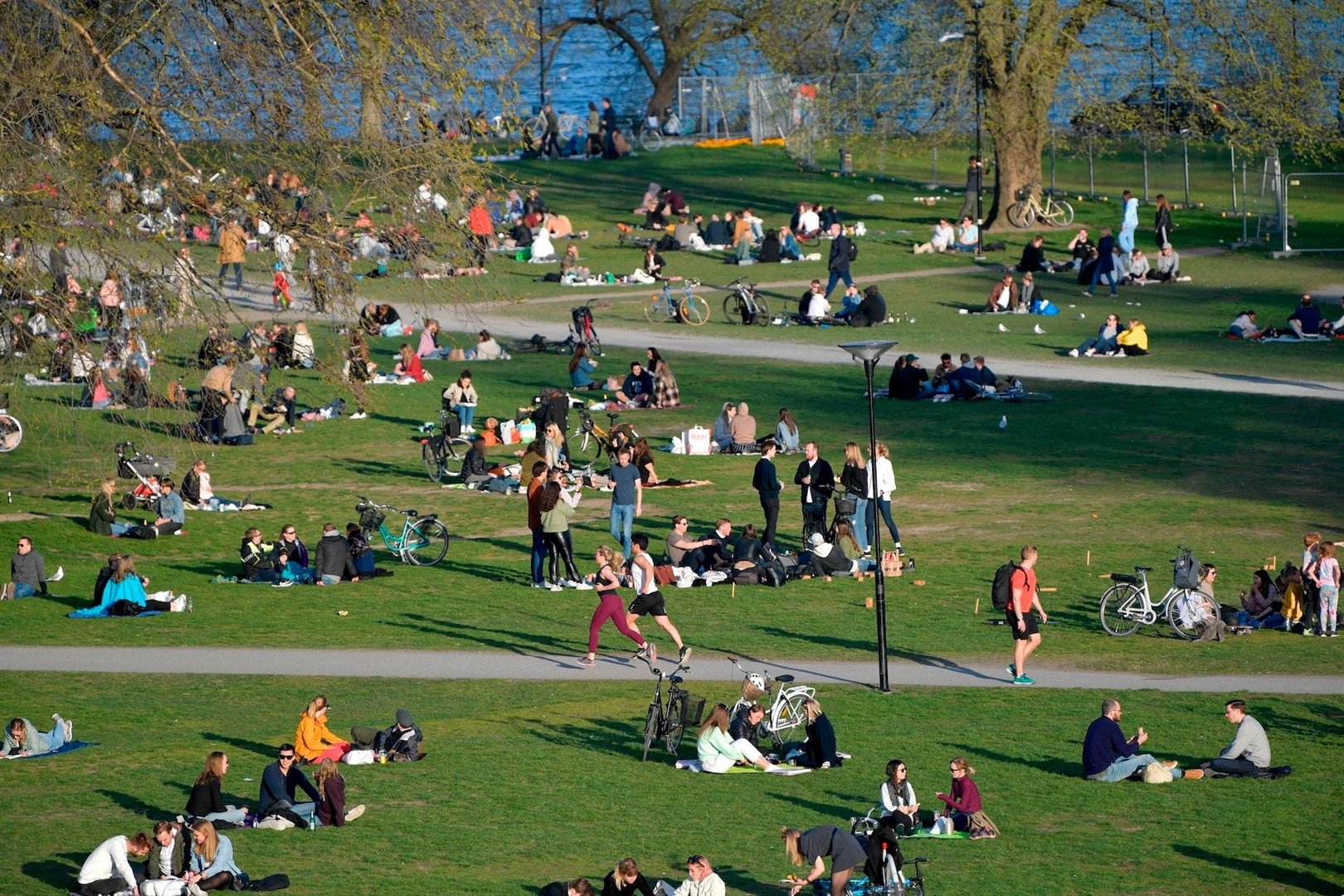 Sweden will shift away from its early coronavirus strategy of opting against lockdown measures and instead embrace restrictive measures adopted by most of its neighbours amid growing case numbers in the country.

Anders Tegnell, Sweden's state epidemiologist, is set to meet with local health officials next week to discuss which measures to put into place in response to outbreaks in the capital Stockholm and nearby city Uppsala, The Telegraph newspaper reported.

Unlike its Nordic neighbors and most other countries, Sweden did not deploy wholesale lockdown measures in response to the first wave of the coronavirus pandemic earlier this year.

Instead, the government led by Prime Minister Stefan Löfven allowed shops, bars, and restaurants to remain mostly open and students to attend school, to avoid a sharp second spike in cases later in 2020.

Sweden has recorded a much higher death per population rate than any of its neighbors since adopting this strategy. It had recorded 5,918 deaths as of Sunday, compared to 278 in Norway and 346 in Finland.

Umea University's Dr Joacim Rocklov told The Telegraph newspaper that after being an outlier earlier in the year, Sweden was shifting to a strategy closer to those adopted by most other governments.

It will give local authorities the power to strongly recommend people to avoid busy public places like shopping centers, museums, gyms, concerts, and sports matches. Swedes may also be asked to avoid public transport and contact with the elderly and vulnerable.

"What's happened in the last couple of weeks is a movement towards a similar model to what has been used in Norway and many other countries," he said. "It's very obvious that it's a new strategy, but still, the newspapers report on 'the Swedish strategy' as if it were fixed in March."

Johan Nojd, who heads Uppsala's infectious diseases department, suggested that he would be prepared to introduce harsher restrictions for the city like new rules for hospitality if the number of cases in the city continued to grow.

"Perhaps tomorrow we will have several talking about concerts or restaurants and then perhaps one could say, 'in Uppsala now for two or three weeks it is the Public Health Agency's advice not to sit in restaurants late at night'," he told the newspaper.

However, unlike in other countries, there will be no fines or legal consequences for people who decide not to follow any new advice. Bitte Brastad, the chief legal officer at Sweden's public health agency, said the rules were "something in between regulations and recommendations."

Tegnell this week said that the level of immunity in Sweden's cities was not as high as the health officials had recently believed.

"I think the obvious conclusion is that the level of immunity in those cities is not at all as high as we have, as maybe some people have believed," he said.

"I think what we are seeing is very much a consequence of the very heterogeneous spread that this disease has, which means that even if you feel like there have been a lot of cases in some big cities, there are still huge pockets of people who have not been affected yet."

Related Links
Boris Johnson took advice from Sweden's no-lockdown scientist before rejecting tougher Covid...
Sweden's top epidemiologist is refusing to recommend face masks, claiming it's 'very dangerous'
Sweden has recorded its highest death toll since a famine swept through the country 150 years ago
Next on Business Insider
Joburg’s pothole app got 28,000 reports, and the partnership behind it is fixing 100,000 a year