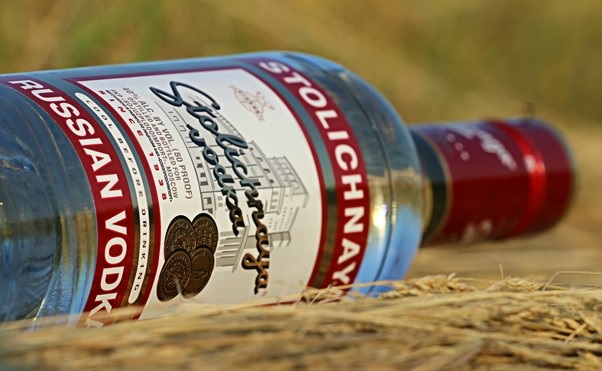 Stolichnaya vodka is rebranding to go by its nickname "Stoli."

The vodka brand, which has previously been marketed as Russian, changed its name as a "direct response to Russia's invasion of Ukraine," Stoli Group said in its press release on Friday.

The founder of the company, Russian-born billionaire Yuri Shefler, said the name and its association with Russia is no longer representative of the brand.

"While I have been exiled from Russia since 2000 due to my opposition to Putin, I have remained proud of the Stolichnaya brand," Shefler said in the press release. "Today, we have made the decision to rebrand entirely as the name no longer represents our organisation. More than anything, I wish for 'Stoli' to represent peace in Europe and solidarity with Ukraine."

Shefler said he was forced to move to Luxembourg because Russian President Vladimir Putin attempted to "wrest control" of the brand. Ownership of the brand has been disputed between Shefler's Stoli Group, which is based in Latvia, and Sojuzplodoimport, a firm owned by the Russian state, since the dissolution of the Soviet Union.

"I have personally experienced persecution by Putin's regime and I share the pain of Ukraine and its people," Shefler said.

The company's production facilities are located in Latvia. Last week, Stoli Group said it would only use Slovakian sources to avoid any ties with Russia.

Stoli Group's announcement comes as businesses and state officials across the country call for a boycott of vodka. Though many vodka products are advertised as Russian, only about 1% of vodka in the US actually comes from Russia.