(Stoffelberg Biltong)
At least one company believes it can teach Americans to eat biltong because it is the perfect high-quality protein snack at a time when consumers are looking for high-protein foods, and increasingly distrust complex products and methods of preparation.

In South Africa it is hardly necessary to popularise the idea of biltong – and yet it is not a category that has any strong brand associated with it.

And that, says Stoffelberg Biltong, is a golden opportunity.

"In this country packaged biltong is a R1.3 billion market," Brendan Mullen, whose small funder Secha Capital last year injected R6 million into Stoffelberg, tells Business Insider South Africa. "That market is wildly fragmented; nobody is happy with the product, nobody has a banded favourite packaged biltong."

Mullen's thesis goes something like this: just as demand for biltong is increasing, the butchers that make the really good stuff are disappearing thanks to a combination of urbanisation and grocery stores in urban areas shouldering aside traditional butchers. That leaves biltong buyers with either biltong from behind a counter, which they may not trust, or with what Stoffelberg's research suggests is a "grudge purchase" of pre-packaged biltong. 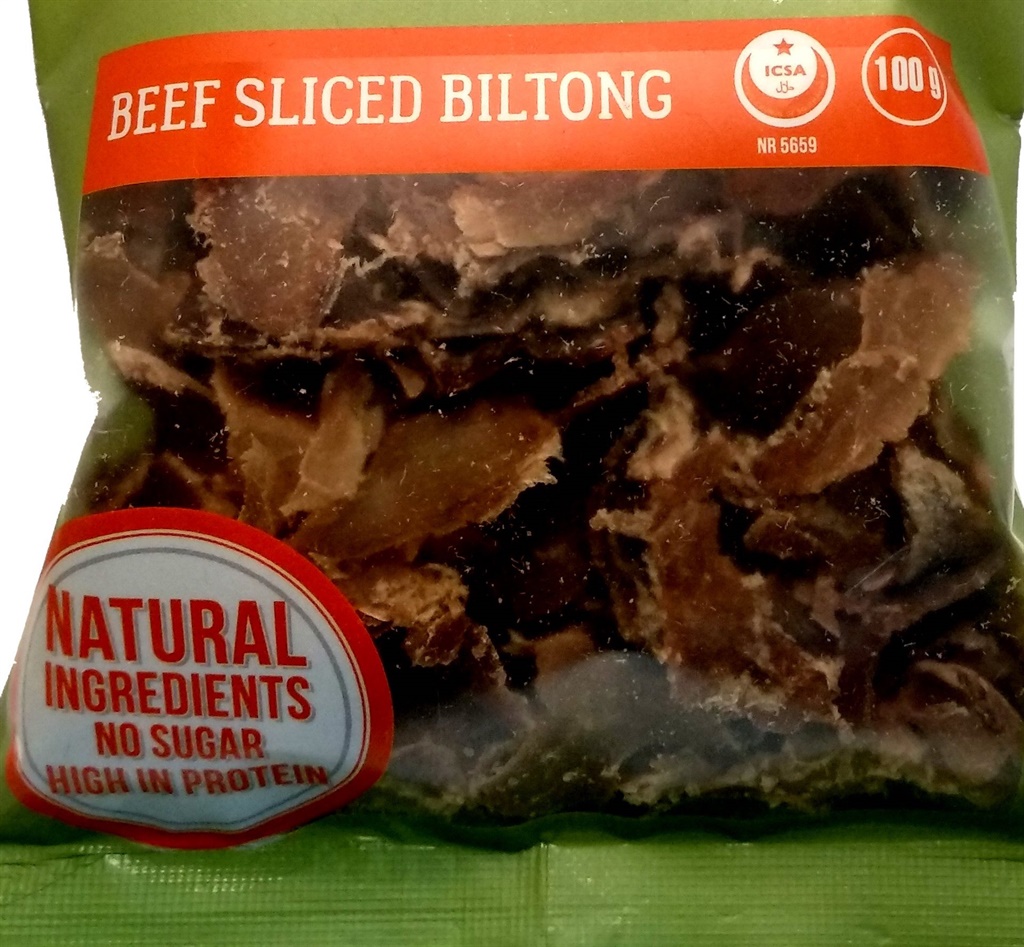 Like the US-based startup Stryve that recently raised R140 million in venture funding, Stoffelberg believes it can capture a big market with packaging that stresses the "natural" nature of its biltong – no preservatives, few ingredients, simple air-drying, and a very high protein concentration.

Last year, Mullen says, Stoffelberg doubled its sales though outlets such as Spar stores and Engen forecourt shops. It is now selling some 40 metric tons of pre-packaged biltong per month – and that is before it rolls out to Clicks stores across the country around November in terms of a new distribution deal.

While the US is going crazy about the potential of biltong, Mullen says, Stoffelberg just needs to get a superior product on shelves where South Africans can see it.

"We don't have the educate the market, we just need to bring more value."