Global stocks sag, as spread of Covid-19 across the US and Europe douses vaccine optimism 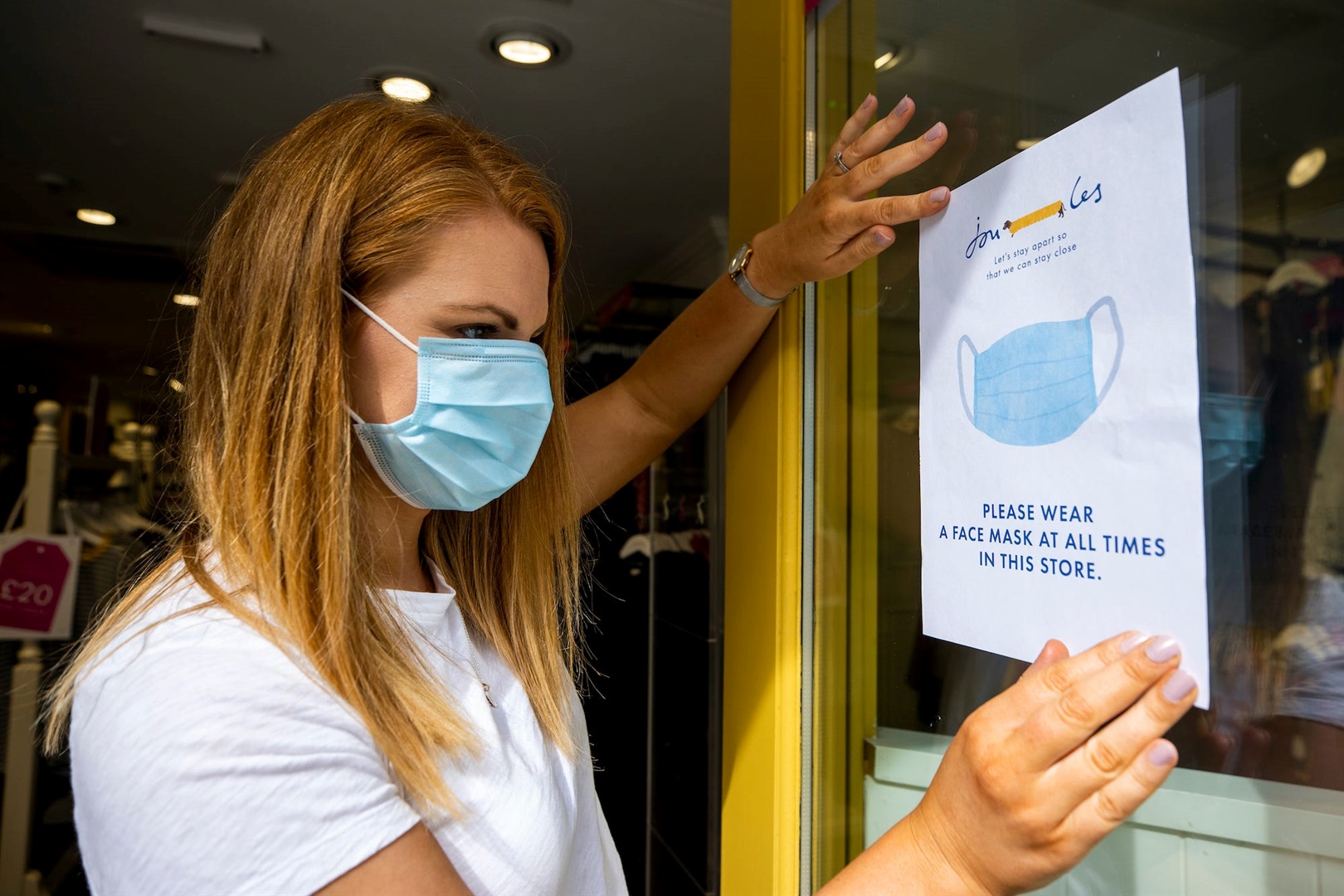 Stock markets fell on Thursday, under pressure from growing concern among investors about the toll on growth from the spread of Covid-19, which has lured flows into government bonds and out of economically-sensitive commodities, such as crude oil.

At least a quarter of a million Americans have been killed by the virus so far, according to data from Johns Hopkins university. Public health experts have warned that the upcoming winter could be particularly deadly and, without mitigation, the US could see as many as 2,000 deaths a day.

Futures on the S&P 500, the Dow Jones and the Nasdaq 100 fell between 0.5 and 0.6% indicating that the benchmark indices could extend Wednesday's decline later in the day.

The S&P 500 hit a record high on November 9, after drugmaker Pfizer announced its vaccine candidate had proven to be successful in protecting against Covid-19. The news sparked one of the biggest rotations on record out of growth stocks – many of which have been major beneficiaries of the work-from-home economy – to value stocks, those that are more exposed to the real economy, such as airlines, retailers and commodity producers.

Since then, the index has struggled to make much headway, as advances in the race to create an effective vaccine kept being eclipsed by an ever-rising number of Covid-19 infections. New York City closed its public schools on Wednesday, while Minnesota ordered bars and restaurants to close.

"Financial markets continue to range nervously, sandwiched between Covid vaccine-driven hopes for the future, and the reality of the here and now," Jeffrey Halley, a market strategist with broker OANDA, said in a note. "That sees Covid-19 cases rampaging, forcing ever more stringent movement restrictions in the developed world. It is a tough place to be, with markets long addicted to a technology-driven instant gratification information overload," he said.

Elsewhere, European stock indices fell, while a measure of investor anxiety picked up sharply. The Stoxx 600 lost almost 1%, led by losses in construction and material stocks, as well as energy and basic resources. The FTSE 100 and the DAX both lost 1%.

The VDAX-New, which tracks the volatility of options on the DAX large-cap index, rose nearly 4%, lifting off this week's two-month lows, as investor nervousness crept higher.

A rally in government bonds has gained traction this week, reflecting some of the caution that is creeping into market psychology. The stalemate in Washington over more US stimulus is putting pressure on the Federal Reserve to step in to keep borrowing rates ultra-low and credit flowing to the real economy – a boon to bonds.

US Treasury yields have pulled back by about 14 basis points from last week's eight-month highs. The decline has erased more than half last week's vaccine-led increase. The benchmark 10-year yield was last down 3 basis points at 0.85%.

"Increasing speculation about possible further monetary policy measures by the Fed is holding down US Treasury yields. Despite the improving outlook for Covid-19 vaccines the virus is resurging and we still have to bridge the period until vaccination can be rolled out," Rabobank strategist Philip Marey said.

On the commodity markets, crude oil slid, with US futures underperforming, given the most recent data on national energy demand.

Figures from the Energy Information Administration showed crude oil stocks rose by 800,000 barrels in the last week, but, more worryingly, gasoline inventories surged by 2.6 million barrels, meaning demand fell below 8.3 million barrels per day for the first time in five months, according to Commerzbank analysts.

Related Links
Elon Musk about to become the world's third-richest person
Buffett's Berkshire Hathaway scored R150 billion on the Pfizer’s vaccine announcement
Pfizer leaps 13% on news that its Covid-19 vaccine is over 90% effective in preventing illness
Next on Business Insider
Middle Eastern states like Saudi Arabia will get a $1.3 trillion windfall from soaring oil prices - IMF