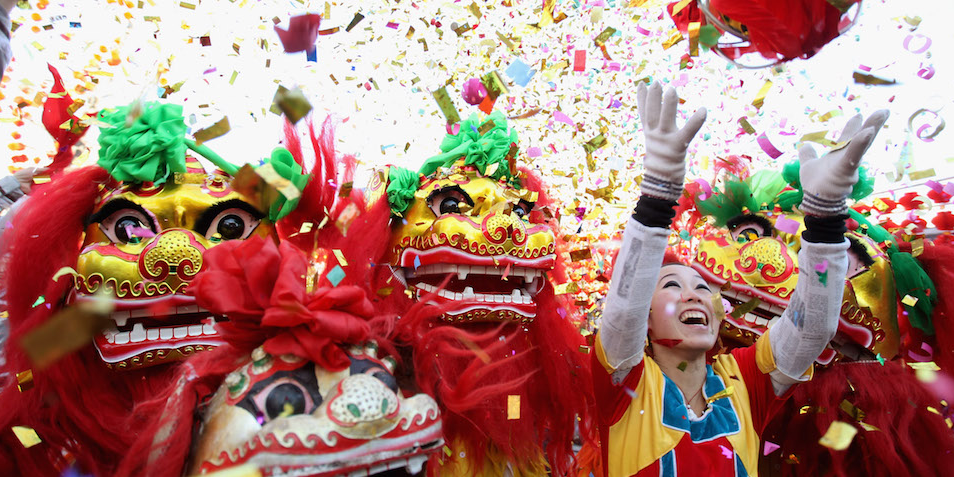 Stock markets around the world are rallying after President Donald Trump's tweets about "substantial progress" in trade talks with China fueled optimism about a swift resolution to the US-China trade war.

"I am pleased to report that the US has made substantial progress in our trade talks with China on important structural issues including intellectual property protection, technology transfer, agriculture, services, currency, and many other issues," Trump tweeted Sunday. "As a result of these very productive talks, I will be delaying the U.S. increase in tariffs now scheduled for March 1."

The delay comes less than a week before the 90-day trade war truce agreed to by Trump and Chinese President Xi Jinping was set to expire. After the original March 1 deadline, US tariffs on $200 billion worth of Chinese goods were set to increase from 10% to 25%.

"There's nothing quite like kicking the can down the road for another day to deliver a sugar rush to markets," said Neil Wilson, chief market analyst for Markets.com. "However, we must always caution that the US and China still need to work hard to secure a deal. This is an extension of the truce, not a peace treaty."

Chinese and Trump administration officials have held three rounds of formal talks among high-level officials since the original truce was agreed to in December. Chinese officials stayed over the weekend to continue talks in Washington, adding on two days to their original trip.