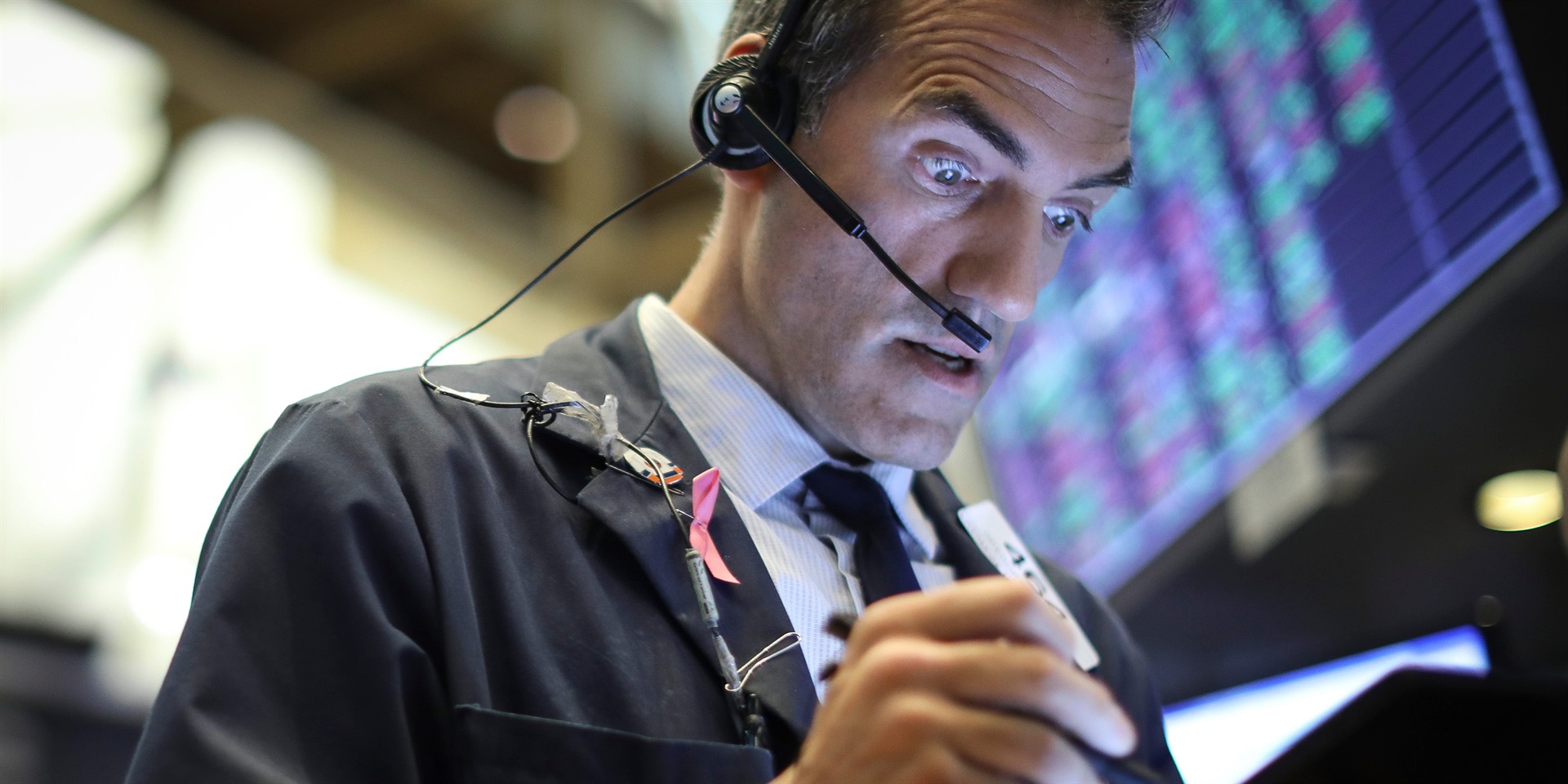 US stocks edged higher in Thursday trades, continuing the rebound from Monday's Evergrande-induced sell-off in which the Dow Jones fell nearly 1,000 points.

The gain on Thursday came after Bloomberg reported that China told Evergrande to pay its upcoming debt payments on US-dollar denominated bonds, and to avoid default. That may be giving investors a reason for relief as the S&P 500 trades just ten points below last Friday's levels.

But longer-term, Evergrande's $300 billion debt problem isn't going away, and Beijing is warning local officials across the country to prepare for a "possible storm" related to a potential default of the country's second largest property developer, The Wall Street Journal reported.

Here's where US indexes stood shortly after the 9:30 a.m. ET open on Thursday:

US weekly jobless claims rose to 351,000 last week as the hiring recovery continued to move forward. That's slightly higher than economist expectations of 320,000. Continuing claims increased 2.85 million for the week that ended September 11.

Cathie Wood said at a Morningstar investment conference on Wednesday that Ark Invest would sell its position in Tesla if the stock hit its 5-year price target of $3,000 within the next year and little changes to its long-term thesis. Wood also reiterated her view that the stock market is not in a bubble.

Altcoins surged on Thursday, with cosmos, dot, and sol jumping sharply as the Evergrande debt crisis continues to cool down.

Coinbase wants to strengthen its legal and compliance team as it steps up collaboration with crypto regulators. The move comes after its recent spat with the SEC regarding a lending product.