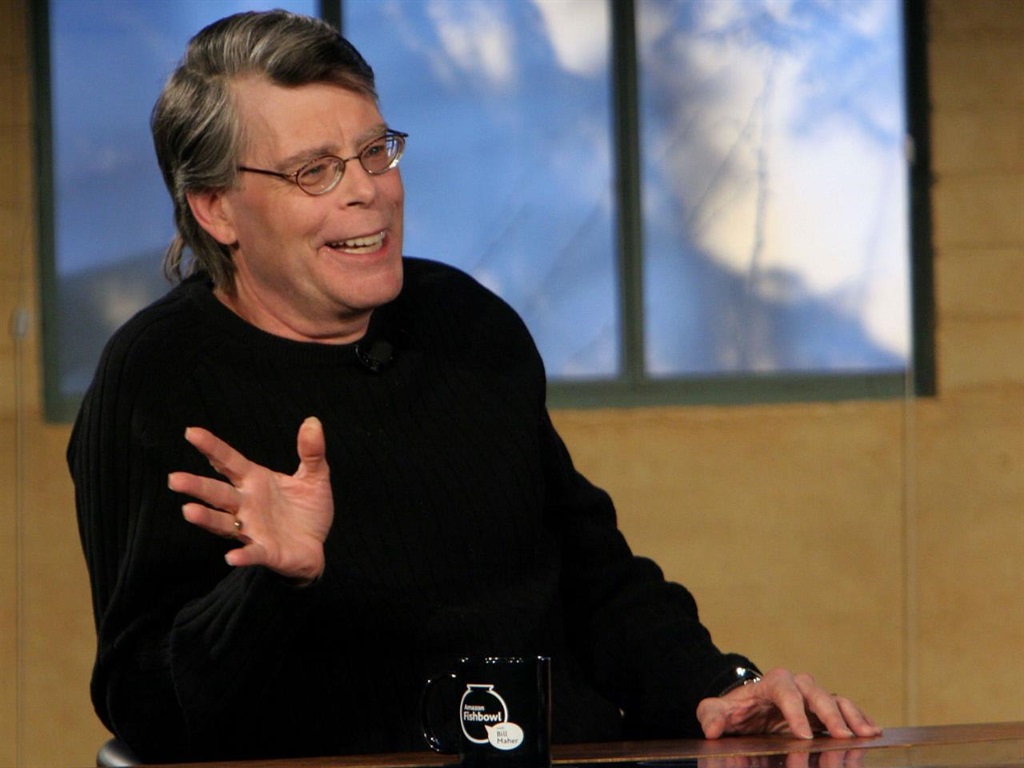 Master horror author Stephen King is famous for crafting uncomfortable and uncertain worlds, but even for King, Facebook has become too much.

His reasons for leaving the service are straightforward: King is concerned with "the flood of false information" that could be caused by Facebook's policy not to fact-check political ads. Moreover, he said he isn't confident in the company's "ability to protect its users' privacy."

I'm quitting Facebook. Not comfortable with the flood of false information that's allowed in its political advertising, nor am I confident in its ability to protect its users' privacy. Follow me (and Molly, aka The Thing of Evil) on Twitter, if you like.

As of Monday, King's Facebook page is no longer available.

He remains active on Twitter, where he encouraged fans to continue following him - and his corgi Molly, aka "The Thing of Evil" - for updates. 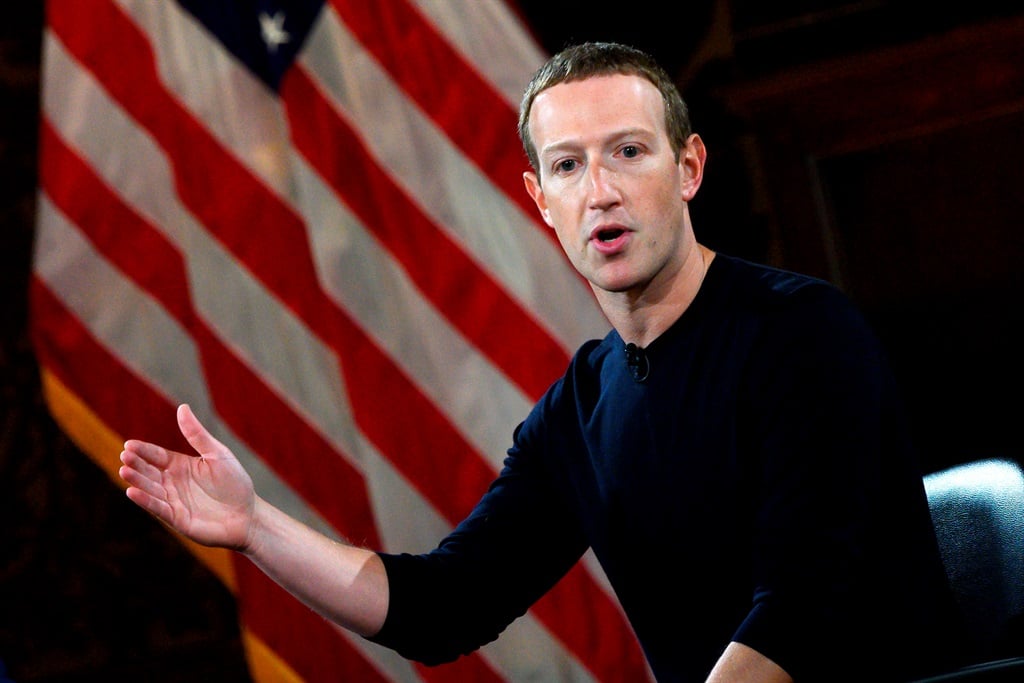 Last year, Apple cofounder Steve Wozniak encouraged people to leave Facebook and said he had already left the service himself.

"My recommendation to most people is: You should figure out a way to get off Facebook," he told TMZ in July 2019.

Wozniak is among an increasingly large group of notable people who have left the service, including Tesla CEO Elon Musk, musician Cher, TV star Rosie O'Donnell, and even former Facebook execs.

Starting with the service's role in the 2016 US presidential election and running through to last year, when Facebook took a hard stand on the divisive issue of whether it should fact-check political advertising. The company, and its top executives Mark Zuckerberg and Sheryl Sandberg, have argued the importance of not fact-checking these ads.

"We don't fact-check political ads," Facebook CEO Mark Zuckerberg said in a wide-ranging speech at Georgetown University in October 2019. "We don't do this to help politicians, but because we think people should be able to see for themselves what politicians are saying. And if content is newsworthy, we also won't take it down even if it would otherwise conflict with many of our standards."

But that decision, one that Zuckerberg frames around freedom of speech and American traditional values, has proved highly controversial, and it's one of the main things that directly led to King's announcement that he was done with Facebook.

Related Links
Mark Zuckerberg: 'My goal for the next decade isn't to be liked but to be understood'
Mark Zuckerberg is going to personally lobby EU lawmakers as Facebook faces a host of problems in...
How to see a list of users you've blocked on Facebook in 5 simple steps
Next on Business Insider
Google's Russian unit will file for bankruptcy after authorities seized its bank account, reports