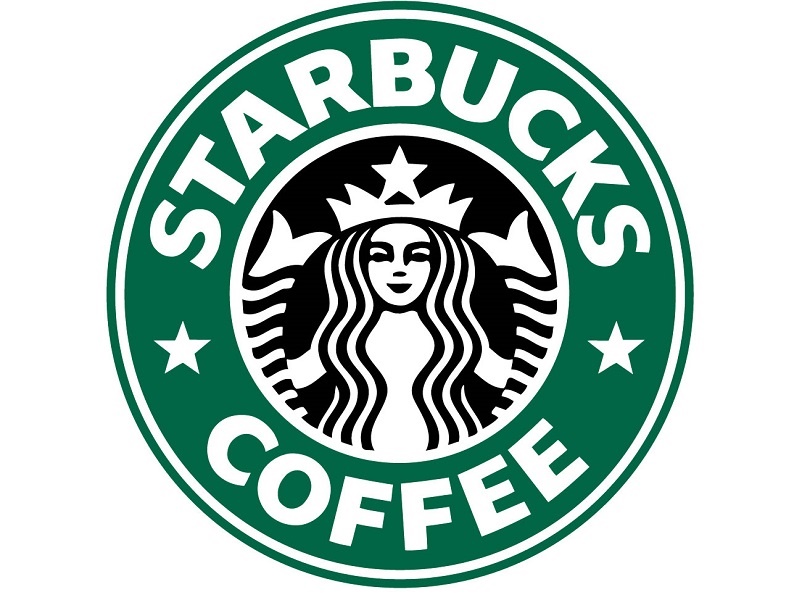 Next year, the coffee giant plans to introduce a new tool meant to prevent customers from viewing pornography or other explicit content in stores. While watching pornography is banned at Starbucks locations, the chain does not have content blockers on its Wi-Fi service.

"To ensure the Third Place remains safe and welcoming to all, we have identified a solution to prevent this content from being viewed within our stores and we will begin introducing it to our US locations in 2019," a Starbucks representative told Business Insider in an email on Wednesday.

Starbucks declined to give details on the solution but said the company tested multiple tools, hoping to avoid accidentally blocking unoffensive sites.

The rollout comes after years of pressure from the US internet-safety organisation Enough Is Enough.

A petition from Enough Is Enough calling for Starbucks to filter pornography was signed by more than 26,000 people as of Wednesday. Earlier this week, Enough Is Enough CEO Donna Rice Hughes attacked Starbucks for not following through on a commitment it made in 2016 to block explicit websites.

"Having unfiltered hotspots also allows children and teens to easily bypass filters and other parental control tools set up by their parents on their smart phones, tablets, and laptops," Hughes continued.

While Hughes told Business Insider she was "thrilled" that Starbucks said it was rolling out a solution, she noted that the chain had lagged behind others - including McDonald' - that introduced filters in 2016 or earlier.

"People sit there for hours using the internet," Hughes said. "They're known for this. Let's make it safe and secure."