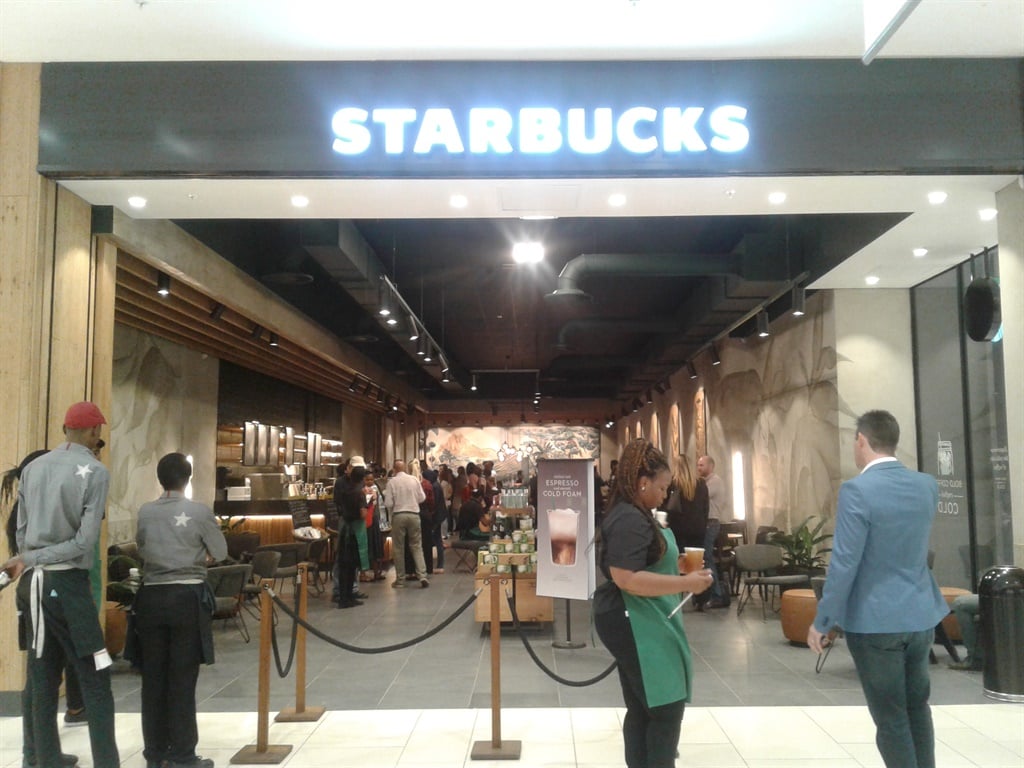 After changing ownership almost exactly a year ago, Starbucks South Africa is launching eight new shops in the next month.

The Starbucks licence in South Africa is held by Rand Capital Coffee, which bought it from the struggling Taste Holdings at the end of last year.

Starbucks was launched in South Africa five years ago, and currently has 16 stores in Gauteng and KwaZulu-Natal.

Eight new stores will be opened by mid-December, including, for the first time, in Cape Town. Starbucks is launching six new stores in the city. Its new outlet in Canal Walk will open on 19 November. Starbucks stores are also planned for Cavendish Square, Stellenbosch, Tyger Valley Shopping Centre, the V&A Waterfront and Camps Bay.

New stores will also open in Pretoria at Castle Gate Mall and in Rosebank, Johannesburg, adding to the 14 outlets already operating in Gauteng. Starbucks’ presence in Durban, which boasts two at The Pavilion and Gateway shopping centres, will not be enlarged during the latest expansion.

Owner and CEO of Rand Capital Coffee, Adrian Maizey, is optimistic about Starbucks’ post-pandemic growth in South Africa and believes that Cape Town will offer the franchise a warm reception.

“Starbucks is an iconic global brand, and when the opportunity arose to expand it into my home country, particularly as this is one of few remaining scalable regions where Starbucks is yet to have a strong presence, I grabbed the chance,” he said.

The latest expansion, which is expected to be completed by mid-December, will employ an additional 69 full-time staff, taking Starbucks’ national employee count to just over 300.