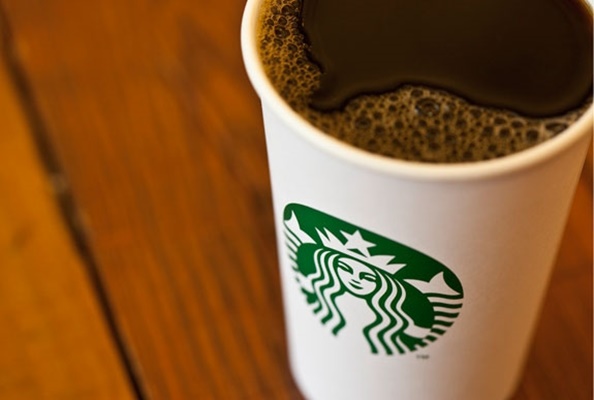 Starbucks is closing all of its 8,000 locations across the US for the afternoon of May 29 for "racial-bias education" training.

The decision to temporarily close stores comes after two black men were arrested in a Philadelphia Starbucks when they tried to use the bathroom without ordering anything. Footage of the arrests went viral, sparking boycott threats.

South African Starbucks stores won’t close for the session, but racial-bias education training programmes will be rolled out locally to prevent discrimination, says Fareed Mohammed, spokesperson for Taste Holdings, which is the SA licence holder for Starbucks.

“We are working hard to understand how these important issues impact us on a global scale and will take the necessary steps to ensure Starbucks is safe and welcoming for everyone,” says Mohammed.

Starbucks has 10 stores in Johannesburg, Pretoria and Durban, with an 11th store opening in Sandton City on Thursday this week.

In an interview with CBS, executive chairman Howard Schultz said that the US closures would cost the company "millions."

"I've always viewed this and things like this as not an expense, but an investment in our people and our company," Schultz said.

Bloomberg calculated that a half-day shutdown would cost the company $16.7 million (R184 million).

While the decision to close stores to train employees on issues of racial discrimination is unprecedented, Starbucks has done something similar once before under Schultz's leadership.

In February 2008, Starbucks closed all 7,100 of its stores for three and a half hours to train employees. Schultz had recently returned as CEO to turn the company around as it struggled to repair its reputation and grow sales after a period of overexpansion.

The closures cost the company an estimated $6 million, according to Schultz's 2011 book "Onward: How Starbucks Fought for Its Life without Losing Its Soul." However, Schultz maintained that it was worth the financial cost and the mockery the company endured to put Starbucks back on the road to recovery.