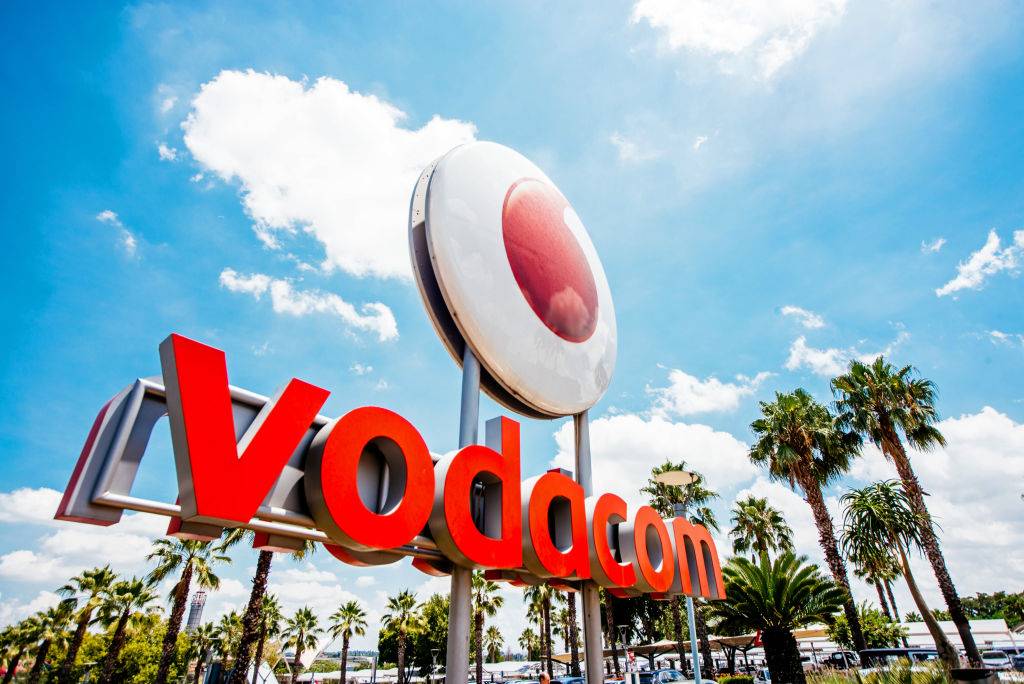 Vodacom says load shedding is changing the nature of usage on its network. Getty Images

Stage 6 load shedding has seen a surge in traffic on Vodacom's network in the Western Cape.

The mobile operator says traffic on its network has risen as much as 20% since power utility Eskom reintroduced scheduled blackouts a few weeks ago.

Though this spike adds to Vodacom's bottom line, it is also putting a strain on its network as the incidents of congestion have gone up five-fold.

The increased usage is taking its toll on its network.

"At the backend there is a tower that must provide connectivity. But when we see are going to Stage 6 [load shedding] for example, as much as we have invested in that site by having batteries in place, those batteries can also only do so much," says Carol Hall, managing executive for Vodacom Western Cape.

Hall says the performance of its sites are becoming "problematic" as the increased frequency of load shedding means the batteries powering its sites are not getting enough time to get fully charged.

Vodacom is now spending R500 million on its network in the province to grow its coverage reach, increase capacity, and improve its network's uptime.

The money will be used to upgrade its 4G tower sites and triple the number of 5G towers from 49 to about 150 over the next few months.

Half the funding will also go to making the network more resilient to load shedding by upgrading the backup power on more than a third of the network's base stations.

Prior to this round of funding, Vodacom had already installed power backup batteries at 240 sites.

The rest of the money will be spent on expanding and improving the network's coverage. This will see it building 32 new base stations and it utilising the radio spectrum it acquired in the recent spectrum auction.

This investment comes as load shedding is also changing the nature of usage on Vodacom's network.

"How we built and planned our networks, were for malls and office parks. It changed drastically overnight. We refocused onto the home because we saw the home becoming the business and the office," says Hall.

The issues introduced by load shedding are not the only problem Vodacom has to deal with, as vandalism is also taking its toll on the group.

"Vandalism and theft of batteries and cables at our base stations compounds the problem of service disruption. Unfortunately, already 138 of our sites have been vandalised since January this year, with damages totalling just under R7 million," says Hall.

This rise in crime has seen Vodacom insert alarms and cameras at its sites, and also contract an armed-response company.

Its anti-crime efforts have paid off as it has resulted in the arrest of 14 people.