At least 1 dead, 17 injured in stabbing attack near Japan's capital At least 17 people - including several schoolchildren waiting at a bus stop - have been injured after a mass stabbing incident near a railway station in Kawasaki City, Japan.

According to Kyodo News Agency, the local fire department said the knife attack occurred around 7:45 am local time near the Noborito train station, just 23 kilometres from the capital city of Tokyo. Public Broadcaster NHK said the incident took place near a park in Kawasaki City. 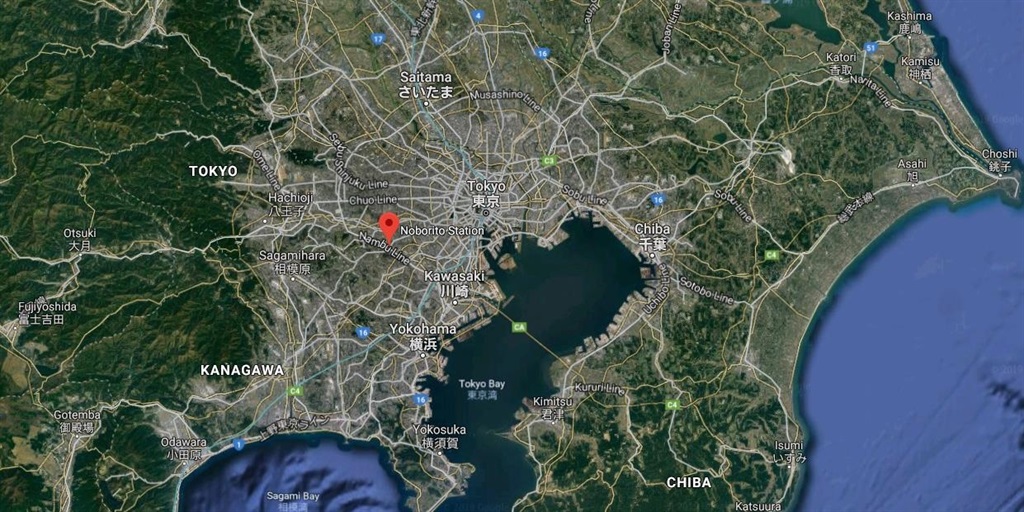 Satellite photo shows the location of the stabbing attack that occurred in Kawasaki, Japan on Tuesday, May 28, 2019.
Google Maps

Police arrested a suspect believed to be in his 40s or 50s, and two knives were confiscated at the scene, Kyodo said. According to the agency, the suspect later died in the hospital from a self-inflicted knife wound.

According to NHK, police have confirmed that one child has died while 17 others were injured.

Many of the children injured were waiting at a school bus stop in Kawasaki's Tama Ward, Japan Times said. Heavy police presence was reported around the site of the incident and nearby Noborito station.

A motive for the attack remains unclear.

President Donald Trump, who is currently in Japan on a four-day state visit, expressed condolences to victims of the stabbing.

"On behalf of the first lady and myself, I want to take a moment to send our prayers and sympathy to the victims of the stabbing attack this morning," Trump said during a visit to a naval base in nearby Yokosuka, according to the Mainichi Shimbun.

While the homicide rate in Japan remains one of the lowest in the world, the country has experienced an uptick in violent crime in recent years.

In 2016, a 26-year-old former employee at a residential centre for the disabled in Sagamihara, Japan allegedly stabbed 45 people, killing 19. The suspect reportedly wrote a letter to Japanese officials where he threatened to "euthanize" multiple people with disabilities before carrying out the attack.