The R100,000-a-year St Stithians College in Johannesburg now has its own Seattle coffee shop The opening caused something of a stir on social media, with one user commenting that it illustrates the high level of inequality in South Africa, where some pupils are expected to be housed in mud schools until 2022, and other schools feature pit latrines.

The school is one of South Africa’s most expensive private boys and girls schools, with fees starting at R97,125 in grade R, and going up to R144,575 a year, or just over R12,000 per month, for matriculants.

“We are happy to officially welcome the Seattle Coffee Company to St Stithians College,” the school said.

“Head down to grab a coffee and a snack and write your welcome message on the Seattle Wall.”

Also read: ‘We want to produce good men’: Inside Bishops, the R150,000 a year school with a string of famous alumni

The Gini coefficient is a measure the income or wealth distribution of a nation's residents, and South Africa has the worlds’ largest wealth gap between rich and poor.

"Illustrate an example of the high Gini coefficient in South Africa (5 marks)" https://t.co/TDWvLBl7Ie

The group of kids queuing to use the same communal tap and the kids sipping on butterscotch lattes likely exist within a short drive of each other.

OMG we used to love going to play sport against the Saints, as you'd get Magnum ice-cream after the game ?? And this was in the 90s! Although our school tuck shop did have awesome, huge Chelsea buns

so cool that kids in rural areas die in pit toilets while rich kids get to drink at seattle coffee companyvery normal and awesome country. no problems here. nope.

St Stithians College was founded in 1953 on a farm in the Randburg district as a Methodist School boys’ school. It is situated on a 105 hectare estate. 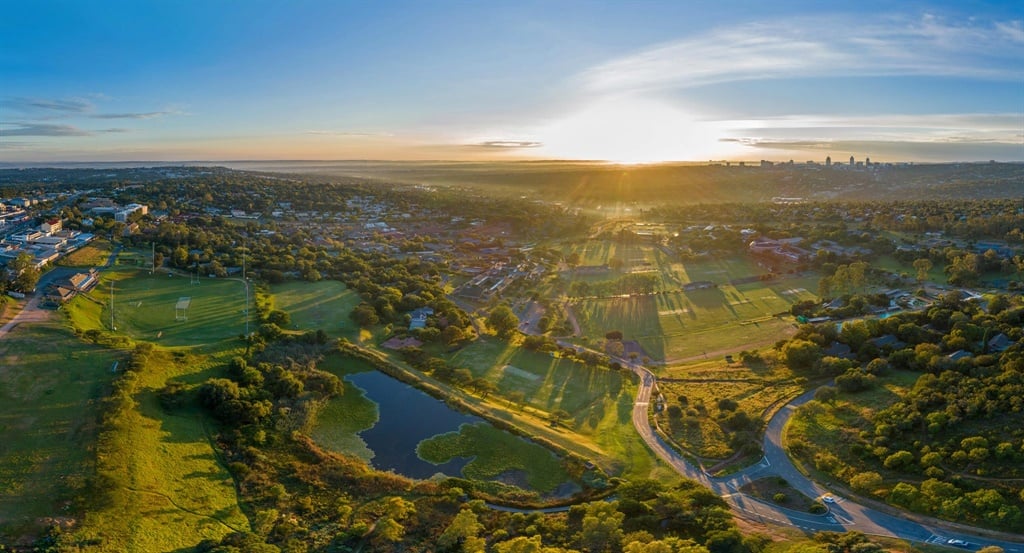 The Junior Preparatory co-educational school has 470 to 475 girls and boys in Grades R to 2, according to the school’s website.

From Grade 3 onwards, boys and girls are move into separate Preparatory Schools, the Boys' Preparatory and the Girls' Preparatory, with 410 to 420 students each.

Related Links
‘We want to produce good men’: Inside Bishops, the R150,000 a year school with a string of famous...
This is what R300,000 a year buys you at SA’s most expensive high school – which just saw a fee...
These are the top 10 academic schools in South Africa right now - with fees starting from R30,000...
Next on Business Insider
Biden says monkeypox cases are something 'everybody should be concerned about'