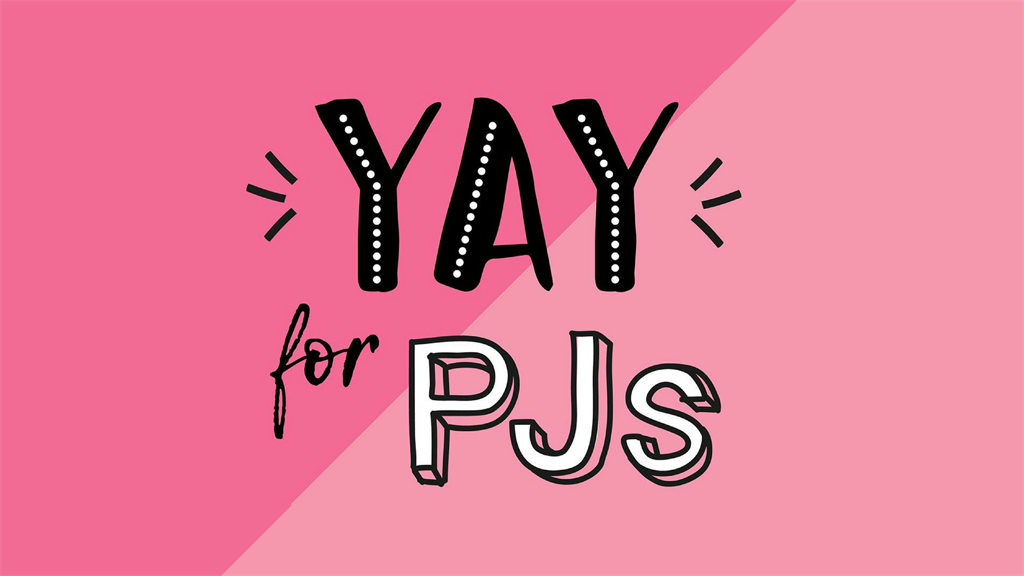 Western Cape Spar shoppers will on Friday be rewarded with a free hot drink when they pitch up at any store dressed in pyjamas between 08:00 and 10:00.

The campaign comes after a post, widely shared on social media, which said that a Sea Point Spar store banned shoppers dressed "inappropriately", particularly in pyjamas.

On social media, a user said the photo was actually taken of a sign at the Stellenbosch University student centre Spar in 2015.

“For once a good news story to come out [of this fake post],” Spar spokesperson Andrew Francis told Business Insider South Africa.

“To put paid to any rumours to the contrary, we’re declaring Friday 25 May as PJ day! Coz it’s not about what you wear. It’s about where you shop.”

The fake post surfaced on social media over the weekend featured a sign reading: “To avoid causing embarrassment to others we ask that our customers are an appropriately dressed when visiting the store."

"Sleepwear/ payamas (sic) is not permitted." The sign alledgedly banning pyjamas in a Sea Point Spar which surfaced on social media over the weekend (Facebook: Annika Larsen)

Francis said he can “safely confirm” that none of their stores hold a dress code of this nature and certainly not the retailers at Spar Sea Point.

“Perhaps, in this case, a Facebook memory was shared that has sparked renewed interest in this discussion,” Francis said.