The mayor of Bologna, Italy, says spaghetti bolognese does not exist When it comes to classic Italian meals, most people think of simple dishes like a Margherita pizza, lasagne, and spaghetti bolognese.

However, if you think you're being authentically Italian when you whip up a plateful of spaghetti smothered in a meaty tomato-based sauce (and plenty of cheese), you'd be wrong.

Spaghetti bolognese does not exist and is in fact "fake news".

The bombshell was dropped by Virginio Merola, the mayor of Bologna, Italy, which is the supposed home of the pasta dish.

And Merola is now launching an awareness campaign to teach people the truth.

"Dear residents, I am collecting photos of spaghetti Bolognese from around the world in relation to fake news," Merola wrote on Twitter, alongside a picture. "This one is from London, please send me yours. Thank you."

His tweet was met with responses from dozens of people around the world sharing images of bolognese-related sauces, spice mixes, and dishes.

Merola is collecting all the images to display them in an exhibition at Bologna's new FICO Eataly World, which is the world's largest food theme park.

"What we'd prefer the world to know is that Bologna invented tagliatelle, tortellini, and lasagne."

Rather than "spaghetti bolognese", what you'll actually find in Italy is Ragù alla Bolognese, which is their equivalent meat-based sauce. 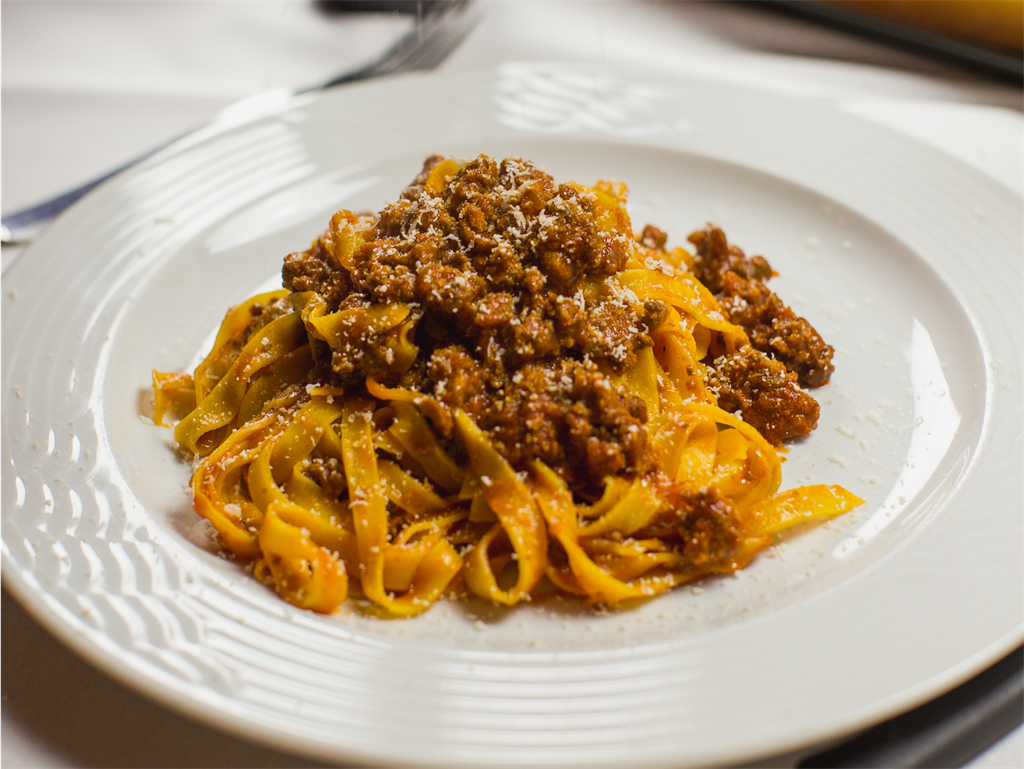 However it's rarely served with spaghetti - Italians tend to go for a stronger pasta type with a greater surface area to hold the sauce, such as tagliatelle.