SpaceX lost contact with 3 of the Starlink internet satellites it launched in May, but the company seems pleased with its first batch overall 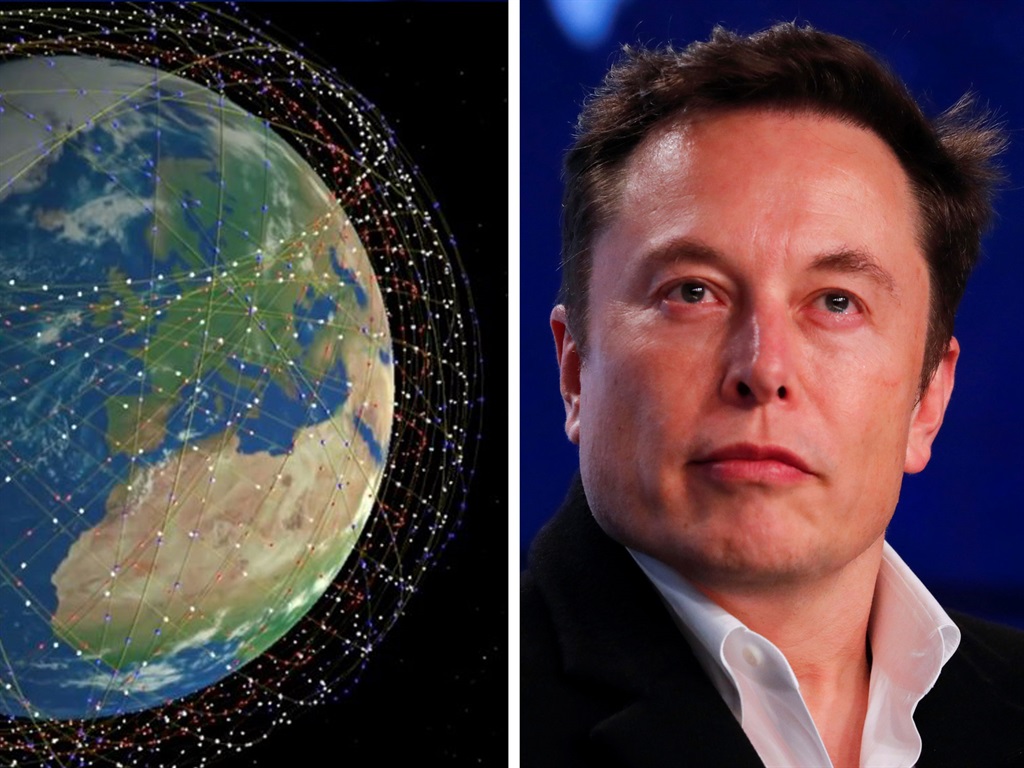 SpaceX just provided a raft of significant updates on the launch of its first five dozen internet-providing satellites.

The long-term goal of the program, called Starlink, is to eventually launch thousands of satellites into orbit around Earth in order to bathe the planet in high-speed internet access.

Elon Musk's company rocketed the first 60 spacecraft into space and shuffled them into orbit on May 23. On Friday, a SpaceX spokesperson revealed that 45 of those satellites succeeded in using their small ion engines to reach their final orbits, and five more are on their way now. An additional five satellites are being checked out before they are raised to their final place around Earth.

The spokesperson added that at least three of the spacecraft "are no longer in service" and "will passively deorbit." In other words, the three spacecraft failed and will fall back to Earth, likely within a year because of their relatively low orbit of 273 miles (440 kilometers) above the planet's surface.

SpaceX seems relatively unfazed by the failures, though, since the company never expected all of them to function perfectly given the mission's experimental nature.

"There is a lot of new technology here, so it's possible that some of these satellites may not work," Musk said during a call with reporters on May 15.

In addition to letting the three failed spacecraft fall back down, SpaceX plans to intentionally bring down two others using ion engines; this is meant to demonstrate the company's ability to prevent spacecraft from turning into harmful space debris.

On June 12, the company sent an upbeat letter to the Federal Communications Commission (which gave the company permission to deploy Starlink) notifying the agency that the company is successfully communicating with the satellites via stations on Earth.

Here's the full statement that a SpaceX spokesperson emailed to Business Insider:

Just a little over a month after a successful Falcon 9 launch, Starlink is now the first NGSO system to operate in the Ku-band and communicate with US ground stations, demonstrating the system's potential to provide fast, reliable internet to populations around the world.

57 Starlink satellites are communicating with SpaceX's Earth stations using their broadband phased array antennas. 45 Starlink satellites have reached their operational altitude using their onboard propulsion systems, five additional satellites continue their orbit raise, as five others are going through check-outs prior to completing their orbit raise. Two satellites are being intentionally deorbited to simulate an end of life disposal. Three satellites which initially communicated with the ground but are no longer in service, will passively deorbit. Due to their design and low orbital position, all five deorbiting satellites will disintegrate once they enter Earth's atmosphere in support of SpaceX's commitment to a clean space environment.

In addition, SpaceX added that it "continues to monitor the visibility of the satellites as they approach their final orbit" and that they will be measured for their visibility from the ground once there. Those comments are likely meant to address concerns lodged by astronomers about the reflectivity of Starlink spacecraft - and the bright streaks they've caused in telescope images.

"We have also proactively reached out to leading astronomy groups from around the world to discuss the Starlink mission profile, scientifically assess the impacts on astronomy activities and evaluate any helpful mitigations moving forward," the company said in an email.

It's unclear how or why three of SpaceX's satellites failed, and a company spokesperson declined to elaborate on the matter.

However, given the need to deploy perhaps 12,000 of the spacecraft over the next eight years, it's likely the company is still investigating the loss of its experimental satellites and sussing out every last detail about the failures.