In an announcement earlier this week, SpaceX's Inspiration4, the world's first all-civilian rocket ride to orbit Earth, revealed the final two members of the four-person crew that will undergo a historic journey into space.

They will accompany Jared Isaacman and Hayley Arceneaux on the mission, where all four will ride aboard the Dragon spacecraft to be launched into orbit by SpaceX's Falcon 9 rocket.

Space X is earmarking the lift-off no earlier than 15 September, which will depart from Kennedy Space Centre's Launch Complex 39A.

The mission is intended to orbit Earth for three days at an altitude of approximately 539 kilometres, where the crew will eventually touch down off the coast of Florida for retrieval.

Here's what we know about the four crew members selected on SpaceX's all-civilian mission.

Entrepreneur and philanthropist, Isaacman is a 38-year-old tech billionaire, pilot, and chief executive of Shift4 Payments, a Pennsylvania-based payment processing company. He will charter the flight.

Though he said he has spent more than 6,000 hours flying jets and ex-military aircraft, he has never been to space. Neither have his three fellow passengers, as Insider previously reported.

Isaacman had several goals in planning this mission: to give a diverse community of individuals the opportunity to fly into space and raise money for St. Jude Children's Research Hospital in Memphis.

"The stars really aligned for us in terms of this group", he told The New York Times.

"We promised the crew representing some of the best of humanitarian qualities exemplifying our mission ideals of leadership, hope, prosperity and generosity. And I'm pleased to report that we've accomplished that goal," he said.

Isaacman will serve as the commander for the SpaceX mission.

Announced earlier in February, a 29-year-old childhood cancer survivor and physician assistant at St. Jude Children's Research, Arceneaux is the second civilian to join the crew.

At the age of ten, Arceneaux had part of her femur removed from bone cancer. She can't ski; she can't skydive; she can't do anything to risk an uncontrolled fall because of a metal rod in her left leg that was implanted there during her bone cancer treatments as a child.

But now she has the chance to set herself free from all limitations. In an interview with Insider, she said her orthopedic surgeon told her: "There's going to be no limits on you in space."

Arceneaux will be the youngest American to fly into space and the first with a prosthetic body part. 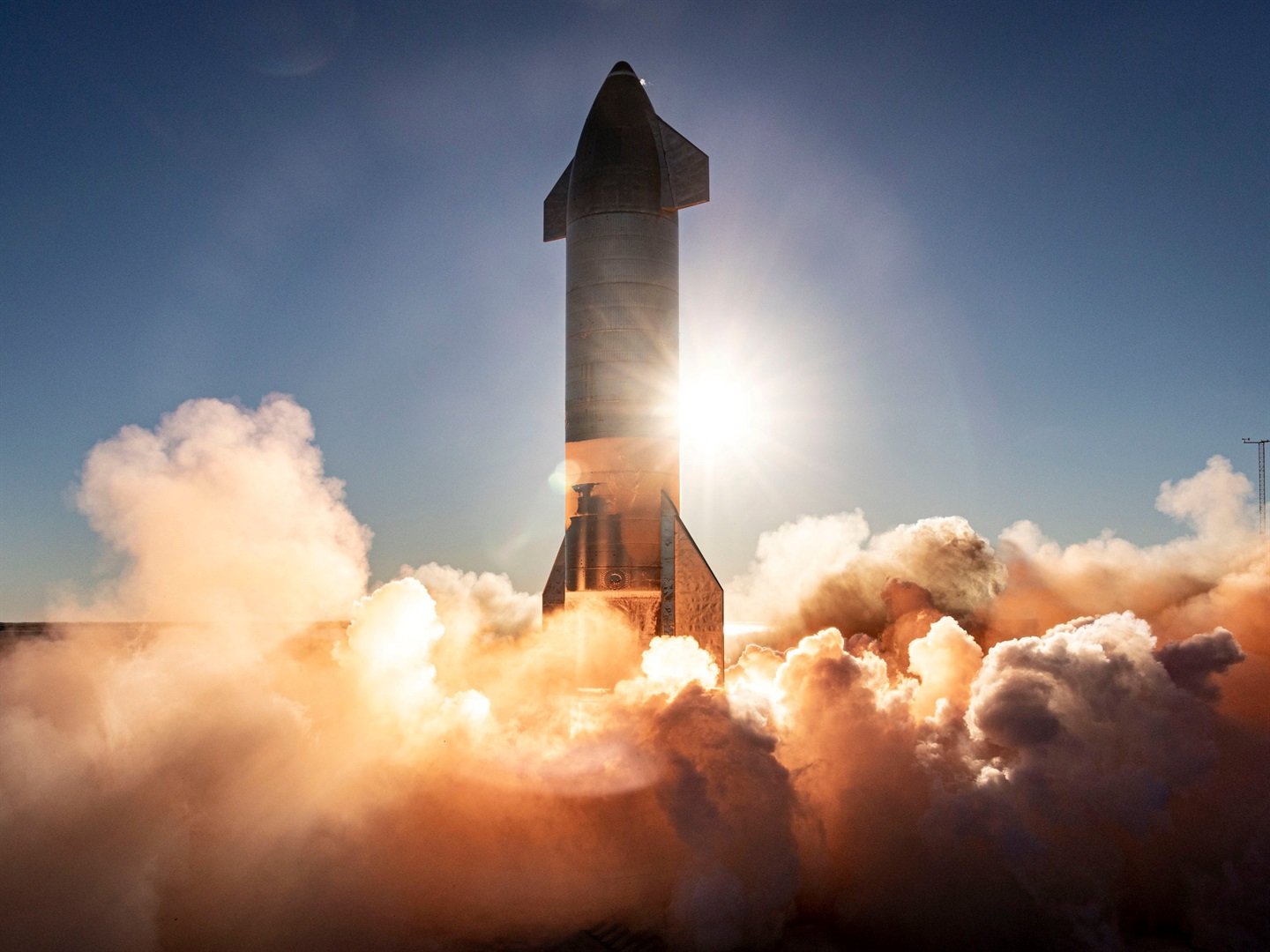 Proctor, a geoscientist, science communication specialist, and analog astronaut, is one of the newest crew members aboard SpaceX's Dragon spacecraft.

The contest required all entrants to design an online store using Shift4 Payments' software and then tweet a video describing their space fantasies, per The New York Times.

Proctor told Business Wire: "This opportunity is proof that hard work and perseverance can pay off in unimaginable ways," said Dr. Proctor. "I have always believed that I was preparing for something special, and that moment has arrived with Inspiration4.

Her excitement was palpable in an interview with Today's Tom Costello. "It's like opening up the chocolate bar and seeing the golden ticket to Willy Wonka and the chocolate factory!" she said.

Joining the other three members is Sembroski, 41, a Lockheed Martin employee and Air Force veteran.

Sembroski was selected from nearly 72,000 entries in a contributing fundraising campaign for St. Jude. He will act as a mission specialist, aiding payloads and science experiments during the flight.

"Joining the Inspiration4 crew and its mission of support for St. Jude is truly a dream come true. It is my hope that this flight will inspire others to pay that generosity forward by pledging their support for St. Jude and encouraging kids to dream the impossible, ushering in a new era of space exploration open to all," he said in a statement.

Sembroski first heard about the mission from an advertisement during this year's Super Bowl event.

"That was just kind of intriguing," he told The New York Times. "And so, it's like, 'All right, I'll donate to St. Jude and throw my name in the hat to see what happens.'"

The Inspiration4 crew will undergo commercial astronaut training by SpaceX. They will receive emergency preparedness training, as well as partial and full mission stimulations.

Related Links
UK satellite company OneWeb is going head-to-head with SpaceX's Starlink
SpaceX's new Starship rocket prototype exploded at the end of a test flight yet again
'Meteor' shower over Pacific Northwest was actually burning space debris from SpaceX Falcon 9...
Next on Business Insider
American Airlines stopped a family from boarding a flight after they said their daughter had special needs