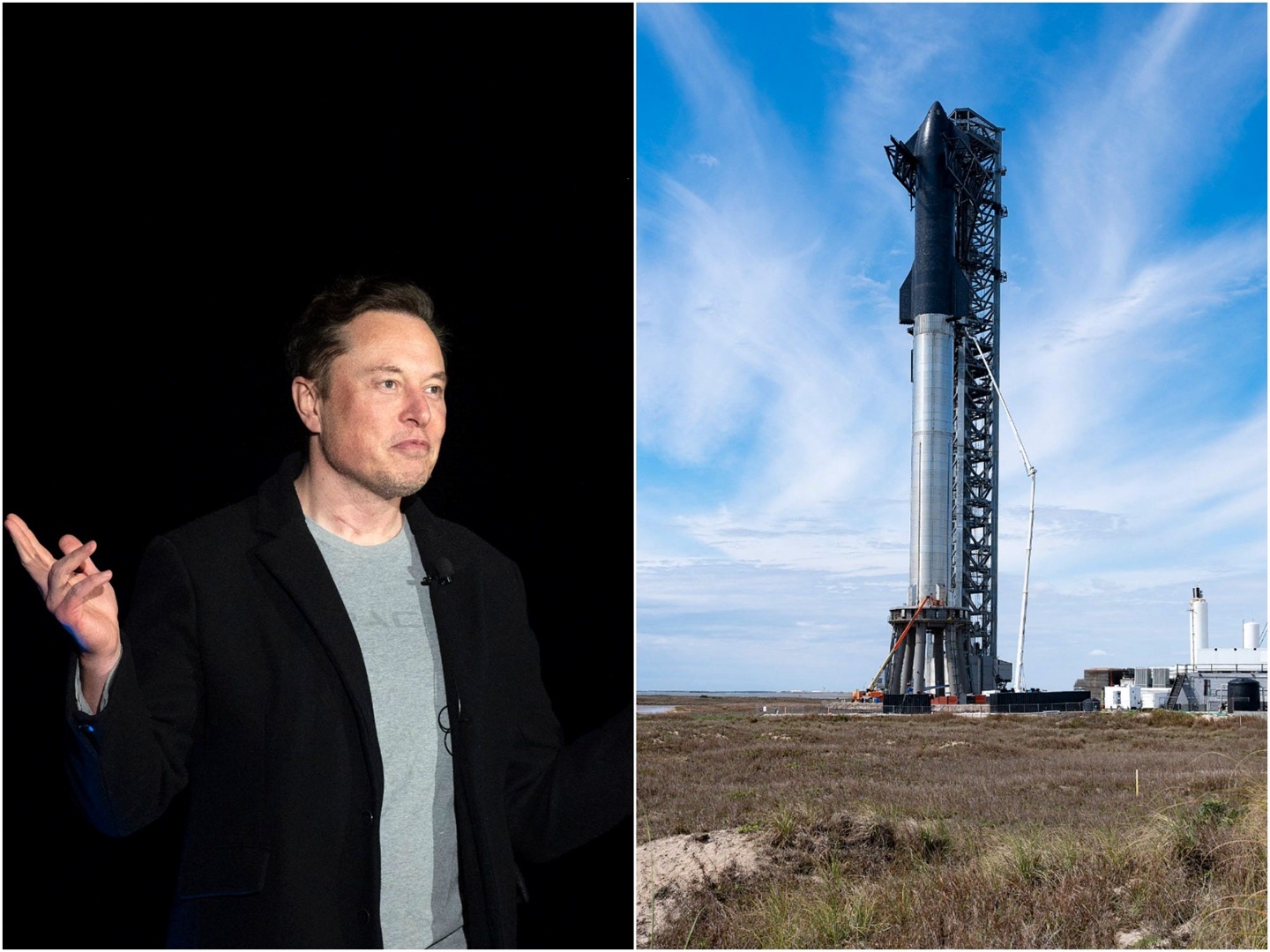 A woman faces felony charges after she was accused of trespassing SpaceX's facility in Texas because she wanted to speak to CEO Elon Musk, a county sheriff said.

According to a press release from Cameron County Sheriff Eric Garza, deputies responded to an incident on Wednesday at SpaceX's Stargate facility involving a trespasser, who was later identified as a 20-year-old woman called Nivea Rose Parker from Pennsylvania.

SpaceX security staff told deputies that they spotted Parker on Wednesday when she was "roaming" around the fifth floor of a company building, per the press release.

Parker had stated that she worked at SpaceX and wanted to speak to Musk, the press release said. Deputies found in a preliminary investigation that she wasn't a SpaceX employee and surveillance cameras showed her entering the building at around 5:30 p.m., per the press release.

After deputies carried out the investigation, Parker tried to run away to escape detention but she was caught in the property, according to the press release.

She was then taken to Carrizales-Rucker Detention Center and was pending arraignment.

Parker faces a third-degree felony charge for assaulting a public servant during the arrest, as well as various Class A misdemeanors for criminal trespassing, evading arrest detention, and resisting arrest.

Sheriff Garza and SpaceX didn't immediately respond to Insider's requests for comment made outside of US operating hours.

SpaceX's facility in south Texas, near Boca Chica village, is where the company plans to launch its Starship rocket from. It's not the first time that someone had entered the company's grounds without consent.

Police issued an arrest warrant in May 2021 for a YouTuber who got into the SpaceX facility and filmed himself walking around the launch site, near the Starship rocket. Insider reported in 2019 that a SpaceX fan was accused of criminal trespassing and arrested on suspicion of getting too close to one of the company's rocket prototypes.