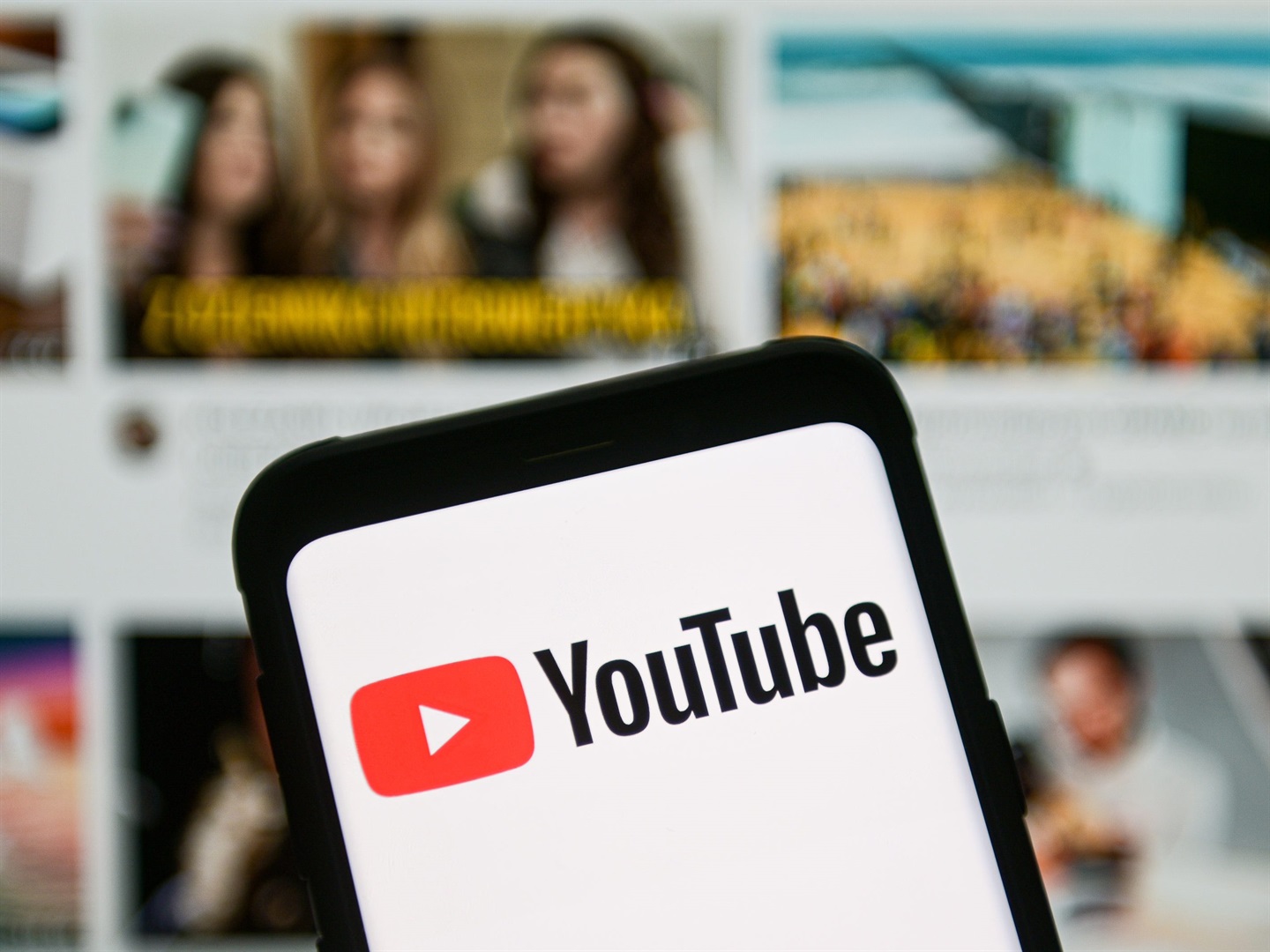 With YouTube celebrating its 17th anniversary next month the American online video sharing and social media platform has evolved over the years. Last year September saw the platform launch YouTube Shorts a way for content creators to create shorter videos of 15 to 30 seconds, similar to its competitors.

Over two billion viewers visit the Google entity per month. It is still known to be the destination for premium videos generating revenue of $19.3 billion.

A hand full of influencers and content creators have emerged and found their fame using the platform, with Instagram only launching in 2010, YouTube had been providing a place to share videos five years prior.

With sceptics still wondering if you can monetise your content – you can- in a number of ways. One of the popular ways is through the YouTube Partner Program (YPP), which allows content creators to partner with the platform only on condition that they meet the YPP policy and minimum requirements.

Creators have to meet these requirements to be considered for YPP:

Monetising your channel using GoogleAds and how it works

If you're wondering why some creators have asked you to watch through their ads, and not to press 'skip' on their video – that's because creators also get paid through their AdSense account.

According to Lee the platform does not pay per stream. When a video is monetised, it means content creators are remunerated whenever viewers watch ads. Through the YPP YouTubers are paid according to how the viewers engage with ads. A million views can make a creator anywhere in the world between $1, 000 and $10,000 according to Lee.

The now entrepreneur says the key to his success on the platform is collaboration, many South African YouTubers often collaborate as a way to market themselves to a wider audience. Beauty and Lifestyle influencers such as Lasizwe Dambuza and Mihlali Ndamase have featured on each other's channels.

Lee describes his channel as taking people on a journey of his life moving and travelling around the world. In the first two years his subscriptions were only 1,000, what he describes as a slow graph sped up through collaborations making him the second most popular South African YouTuber.

Being an editor or videographer is not a major requirement to be a successful content creator says the British-South African, "you can just be an interesting personality and make content now because of platforms like TikTok; you don’t need the skills that were required previously," he said.

The 27-year follows The Daily Show host Trevor Noah according to the number of subscriptions, here is the list of popular South African Youtubers:

Trevor Noah is a household name in South Africa and now the world. The comedian rose to fame as a stand-up comedian in South Africa. After landing his new role as host of Comedy Central's The Daily Show, Noah took off on YouTube. His YouTube channel which has 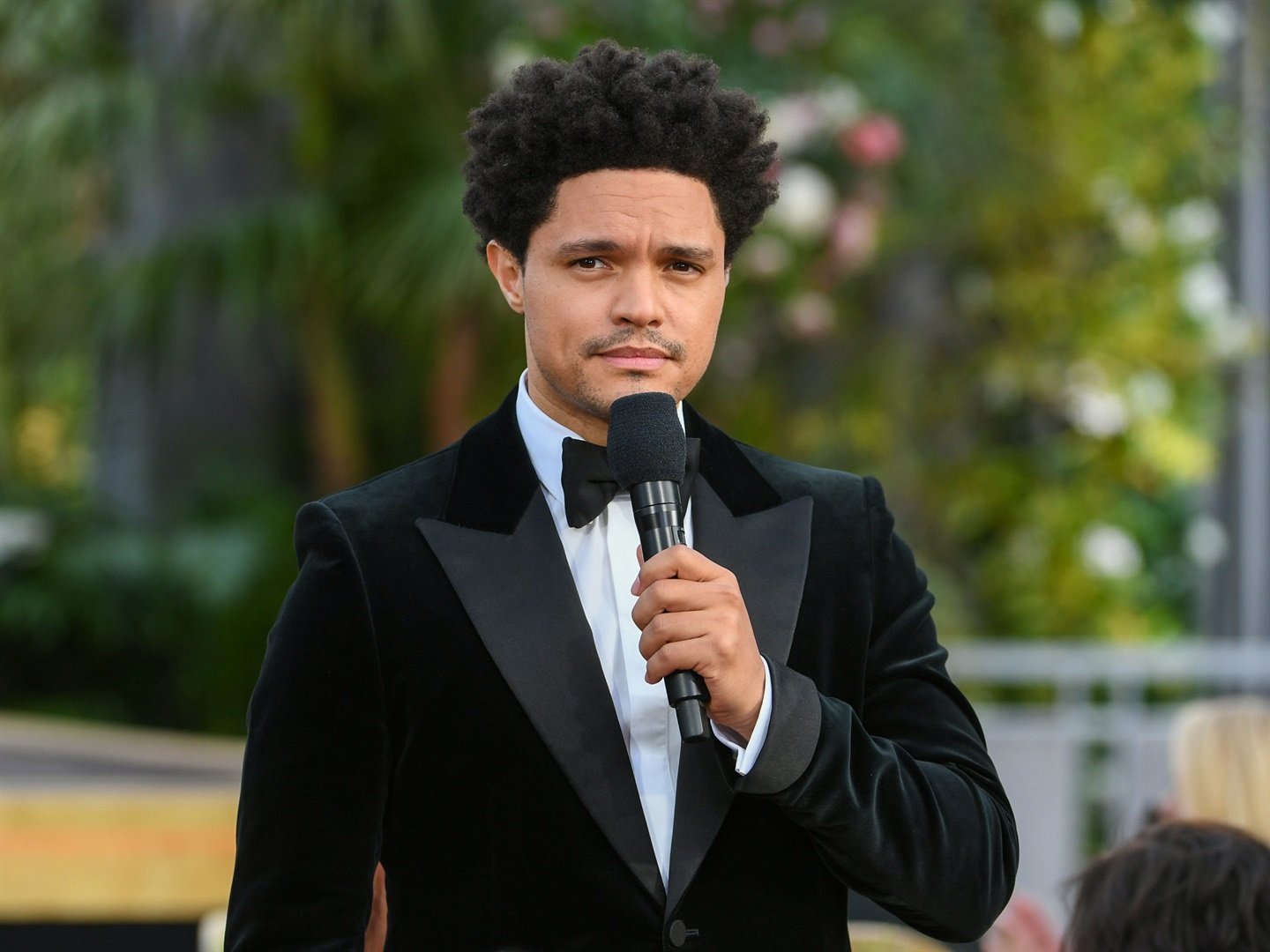 British-South African YouTuber Caspar Lee first debuted on YouTube at the age of 16, posting 'comedy' skits and videos; later collaborating with some of the most influential YouTubers and featuring celebrities and actors the likes of Tom Holland, Dwayne 'The Rock' Johnson, Kevin Hart and more. His main channel has 6.79 million subscribers and his second Morecaspar has 1.67 million. With YouTube on a back seat the now entrepreneur works with some of the world's biggest brands like P&G, Alibaba, and more. He has opened two student accommodations Proper Living in Observatory and Woodstock, Cape Town along with being co-founder of Influencer.com Peter Carvell is an at home personal trainer who uploads fitness and health videos for users to follow from the comfort of their homes. What first began as a channel to help motivate Carvell through his own fitness journey by losing weight has turned into one the country's top YouTube channels with 1.45 million subscribers. Cobus Potgieter is a musician and posts drum covers on his YouTube channel which has 1 million subscribers. His channel features covers of famous songs and his own music; he also shares the do's and don'ts of drumming. Now living in the US, Potgieter was in 2020 planning an online drumming course. The drummer explains in a 10-minute video about the investments he made into improving his channel and the quality of his videos in 2020. The drummer invested in a new Sony Alpha camera which can cost R27 000; a motorised camera slider which go for roughly R1,500 and more, LED lights which commonly come as studio kits or light kits at R2,400. 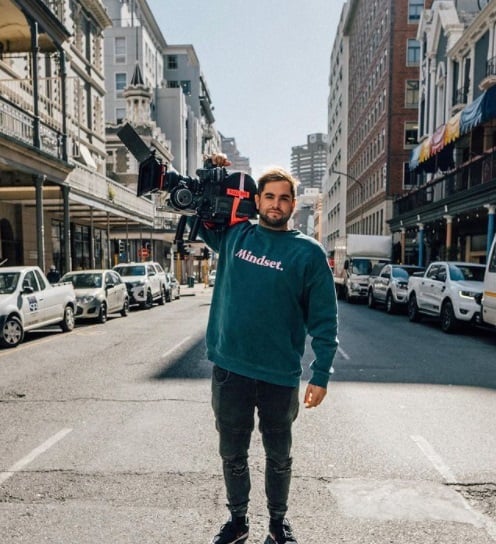 Dan Mace is not only a YouTuber but also the founder of JOE Films. He has over 10 years' experience in the production of music videos, short films, and documentaries. The award-winning director's YouTube channel which has 772,000 subscribers will be taking a long break soon when Mac is set to direct his first feature film. His channel comprises of paid promotion videos, lifestyle, music mashups, and more. The YouTuber collaborated with Checkers in December 2021 to recreate Christmas Classic song, 'Santa Claus' is coming to town' using delivery motorbikes and a few instruments for Checker's Sixty60 delivery as reported by Business Insider SA. Lasizwe Dambuza first grabbed the attention of South Africans through his comedy videos which often went viral. With the help of Instagram the TV personality wears many hats as a comedian, presenter, social media influencer and more. Dambuza has seen accelerated success: at the age of 23 the YouTuber with 738,000 subscribers gained recognition from YouTube in January 2021 when he was named as one of the members of the Black Voices Class of 2021, an achievement that shines a light on 20 popular and consistent Black content creators from Africa. The 2022 class is yet to be released by the platform. 2021 proved to be a successful year for the YouTuber who premiered his highly anticipated series 'Drink or Tell the Truth' which aired a new episode weekly. Dambuza's ability to provide a satirical and nostalgic take on everyday South African life and struggles, particularly that of the youth, is what makes him a popular figure. Ofentse Mwase Films is a production company headed by couple Nelisiwe Mwase and Ofentse Mwase. Their company, known for directing music videos and films, is also known for their channel which has 720,000 subscribers. A destination for satire featuring Nelisiwe Mwase as 'Nelisiwe' a younger self and Bridget, Mwase who also interchanges roles as "mama" in their Skits performing a slice of life of what it is like to be a Black child in South Africa. Often satirical the videos also feature guests such as Fash Ngobese. Daniel Maritz is a YouTuber and international male model. He has two YouTube channels one being the DLM Christian Lifestyle channel targeted at an audience looking for religious insights. The second channel being DLM Men's Lifestyle that deals with style, fitness, grooming, and life where he unpacks and shares his tips and hacks regarding modelling internationally. The model launched his channel DLM Lifestyle in 2018 which now has 635,000 subscribers. Matt Dubber's channel name AirArmsHuntingSA is a hunting channel. Not like much of your regular YouTube channels, Dubber reviews and posts tutorials on how to use hunting gear. The creator created his channel in 2014 and now has a total of 477,000 subscribers. MacG says fans made the podcast what it is today.

Macgyver Mukwevho is a professional DJ, and host of Podcast and Chill with MacG dubbed a "chillers" show the creator delves into topics such as lifestyle and business with an array of celebrity guests who join the host and his co-hosts The Ghost Lady and Sol Phenduka to talk about their careers and lives. The channel which has 470,000 subscribers is home to other podcasts and series forming what the creator calls his Podcast and Chill Network; the channel features City Girls with Tebogo Thobejane and The Hangout with MacG.