These are SA's top YouTube channels, including kids shows and a Brakpan man with pet tigers South Africa's most viewed YouTube channels feature some surprise hits, like kids shows – and a man who keeps pet tigers.

See also: These are the 50 videos YouTube recommends most often, according to a new study

One of the strangest channels to come out of SA is animal lover Michael Jamison (ranked 8th) who has more than 40 pets in his home in Brakpan, including tigers Enzo and Diego. Michael Jamison who has more than 40 pets in his home in Brackpan, including two tigers Enzo and Diego. YouTube.

He started his channel to show it was possible for humans to coexist with more than the usual number of pets.

The numbers show it is very hard for South Africans to crack it in the top 1% of YouTube, dominated by international celeb vloggers, beauty channels and gamers, but that local channels can still rack up the local views. 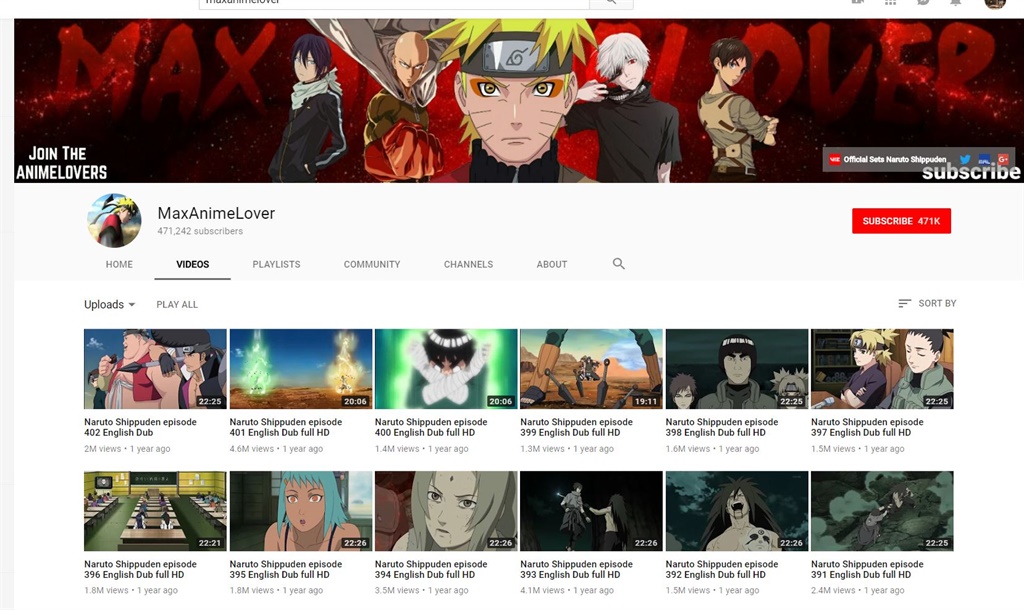