The repaired cable on the Leon Thevenin. Supplied.

The first images have emerged of one of the broken undersea cables that slowed South Africa's internet to a crawl in recent weeks.

There is also now more clarity about what may have caused the damage to the cable off the west coast of Africa: there may have been a short-circuit after it was trapped under heavy sediment. The previous estimated time of return was put at February 8, a work time of 11 days. Supplied.

The cable forms part of the West African Cable System (Wacs), and was fixed by the crew on the Leon Thevenin ship.

The South African National Research and Education Network (SARen) reported the repairs to the Wacs S1 cable were completed at around 17:00 on Thursday - two days earlier than expected.

Photos of the cable were shared by members of Wacs, who wished to remain anonymous: 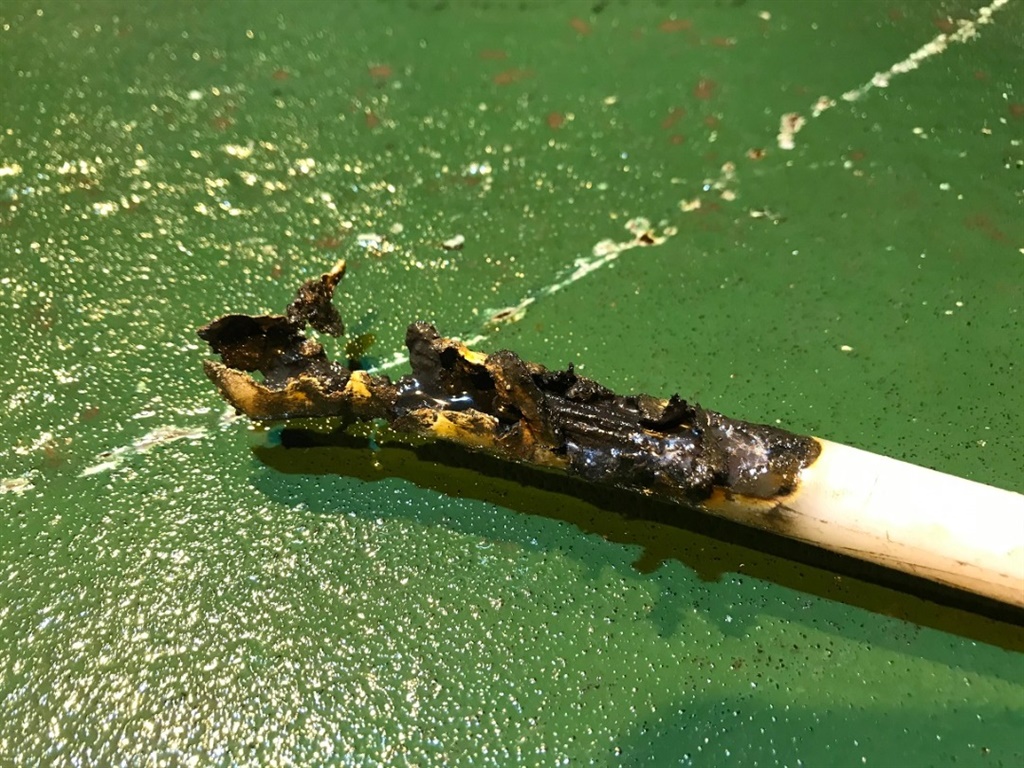 Repairs on the Leon Thevenin. Supplied. 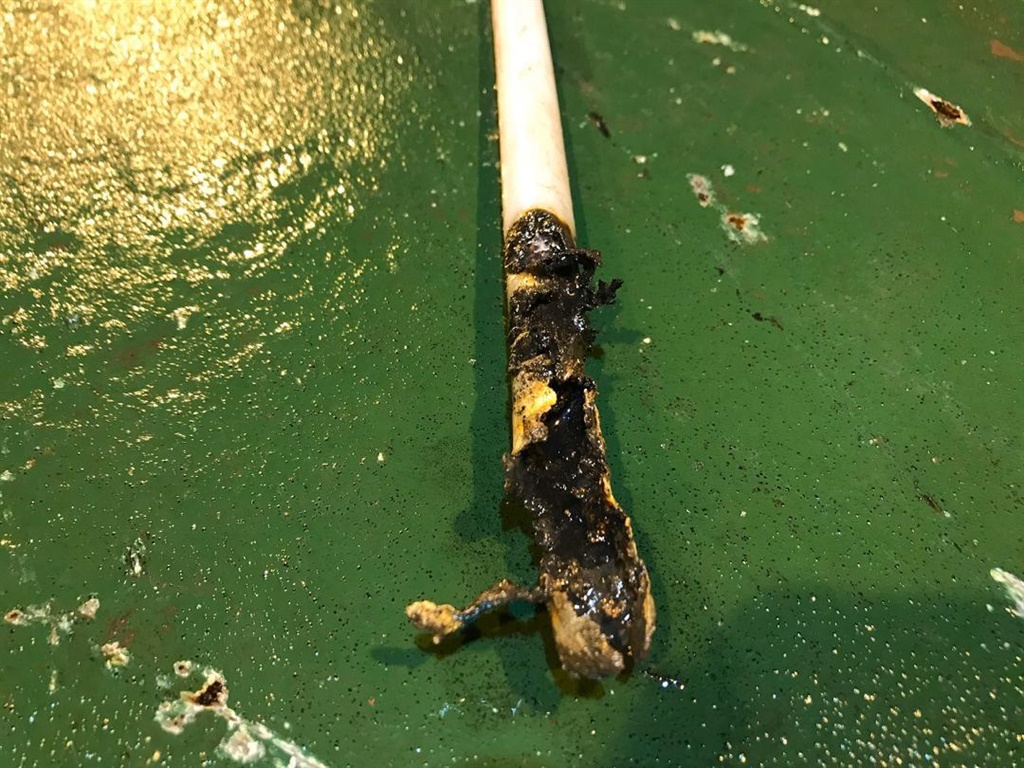 A working theory, according to SARen, is that the cable short-circuited due to intense pressure from being trapped  under heavy sediment carried by the flow of turbulent waters from the Congo River into the submarine canyon where the cable runs.

Heavy rains caused the Congo River to overflow in recent weeks. The theory would also explain why both the Wacs and the Sat-3/Wasc cables went down at the same time in the early hours of 16 January 2020 - both faults are reported to have occurred in this same region.

“(The cable) looks burned, and deep down, there isn't much sources of heat. (So) it was either a short circuit from the power that goes to repeater or from a geothermal from a small ocean volcano,” said a source working close to the operation, who wished to remain anonymous. The repair room on the Leon Thevenin. Supplied. 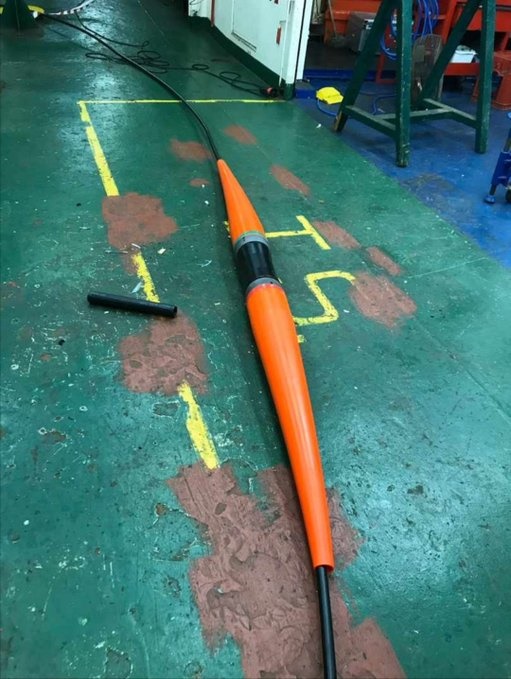 Leon Thevenin was tasked with repairing Wacs and the South Atlantic 3/West Africa (Sat-3/Wasc) which went down in the early hours of Thursday, 16 January 2020. Supplied.

The  Leon Thevenin is presumably now making its way to its next destination – the site of the other big cable break in the area, on the South Atlantic 3/West Africa (Sat-3/Wasc) system. Wacs is still not operational.

There was also a break near the UK coast at the Wacs S4 site that still needs to be fixed. The vessel meant to fix this has arrived at Avonmouth port for loading, reports SARen.