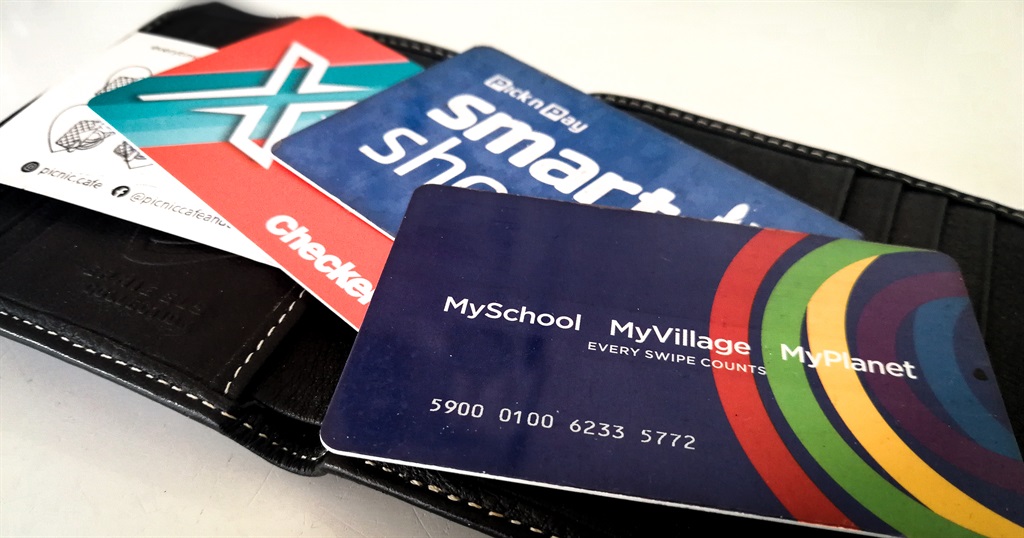 The average South African belongs to about nine loyalty schemes.

The 2021 survey conducted by BrandMapp and Truth Loyalty found that 80% of the polled consumers mostly use grocery retailer Pick n Pay's Smart Shopper card. It has shown an increase of 22% since 2019, which was the most significant jump across all retailers in the survey.

"Smart Shopper had its most successful year ever last year, and we believe we achieved this by giving our members what they really needed when they needed it. The intentional strategy of Smart Prices drove massive demand amongst our members, and we consider this a significant gain on our value proposition," Hanley said.

Pharmacy and beauty chain Clicks' loyalty programme came in as a very close second at 79%, and was overtaken by the Smart Shopper for the first time in three years.

The most used loyalty programmes are in the retail sector. (Source: Truth Loyalty)

Consumers are also always ready to whip out their Dis-Chem Benefit (62%), Checkers Xtra Savings (60%), and their Woolworths WRewards (54%) cards at the tills.

Despite being the most used, the Smart Shopper and Clicks Club Card were less valuable for consumers, with the programmes ranking eighth at 19% and ninth at 17%, respectively.

While the Smart Shopper and Clicks Club Card led the most used loyalty cards segment in the 2021 results, the majority of the most valued programmes came from the financial services and banking sectors.

For the second year running, FNB's eBucks topped the list for the most valued programme with five more loyalty schemes in the sector featuring in the category. Forty-three percent of respondents said they see the most value in eBucks, while 40% said they found value in Discovery Vitality. For Standard Bank's UCount, 39% valued the product. Consumers find loyalty programmes in the financial services and banking sectors to be far more valuable than any others. (Source: BrandMapp)

Brandon de Kock, BrandMapp's director for storytelling, said Discovery emerged as an outlier in the most valued category, citing that there are logistical reasons for it ranking highly in its members' lives.

"The Vitality members who seem to squeeze maximum value are the ones who stay fit, go for regular check-ups, and generally play by a set of rules that's been medically approved," he said.

"So Vitality is fascinating because it's basically rewarding people for doing what they should do… and if you're one of the fortunate few in the country who can afford medical aid, about 16% of all citizens at last count, you might as well make use of the privilege," he said.

"What's fascinating about this 'most valuable' filter is that all the banking and financial loyalty programmes come immediately to the fore as the ones their members just can't live without. You can only pick a programme if you belong to it, so it's a brilliant way of discovering a 'hidden secret'," said Cromhout.

For a consumer programme such as Investec Rewards, which is niche and elite and has a footprint of just 3% in the market, which could not appear in the most used category, its members still rated it highly for offering value.

"…When you ask those members how important the programme is, almost a third of them tick the box, making it the fourth most valued programme of all," she said.

De Kock said consumers enjoy the "pure reward" aspect of loyalty programmes, which is partly the reason behind consumers finding those in the finance sector to carry the most value.

"In other words, you don't have to claim anything, do anything different, or actually do anything. There's no second movement required. You just swipe your credit card, go about your business, and when you log into your rewards account, there's a pot of usable 'cash'. Happy eBucks day! FNB arguably set the bar, and they've been at the top of the podium ever since," De Kock said.

The BrandMapp survey quizzed more than 33,000 South Africans with a monthly household income of at least R10,000. This demographic is also the group that controls 80% of all consumer spending and would likely be the group that primarily benefits from loyalty programmes.