Bruce Whitfield: South Africa’s most punctual airline is pretty much what I guessed 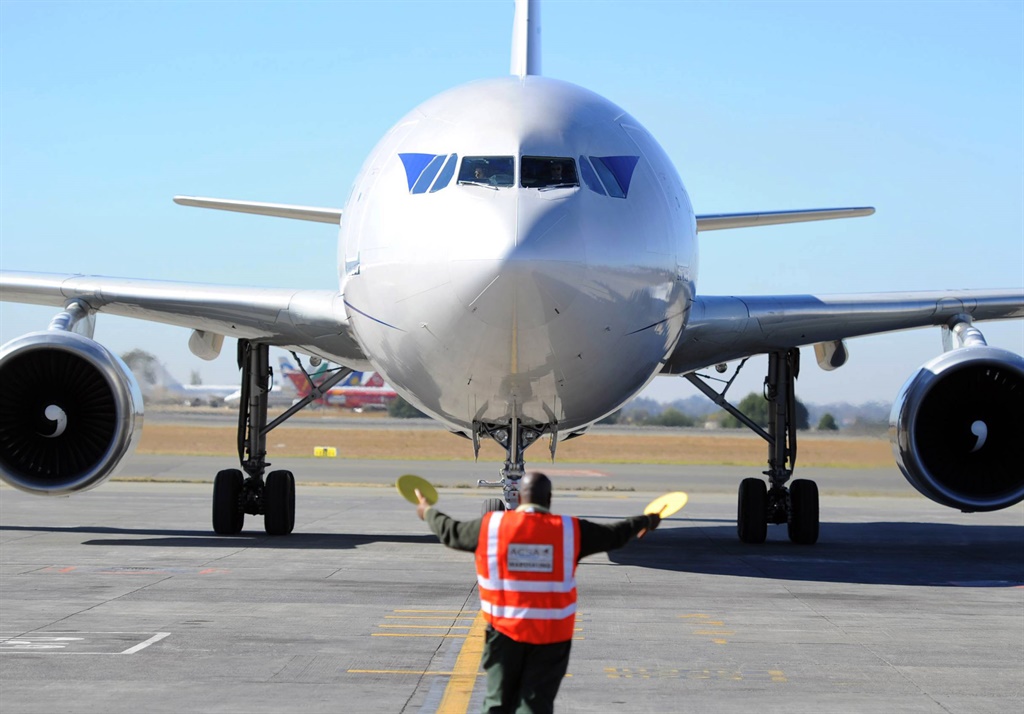 It’s just before midnight and MN125, the Kulula.com flight I have taken fairly regularly, is delayed. Again. This requires a little investigation into SA airlines on time record.

I fly around the country a lot for work and as a result have a pretty good handle on airlines.

Before I do the research, here is my experience:

Kulula: most delays I experience are on this airline. Its aircraft are the most cramped and generally are in the worst repair of the domestic carriers.

BA: mostly on time. Aircraft though feel past their best, and pricing is often not particularly competitive.

SAA: nearly always on time. Great crews. Aircraft always in good condition. Fares have escalated dramatically in recent months as the airline has handed aircraft to its low-cost subsidiary Mango.

Now to see what the numbers say.

The Airports Company of SA (Acsa) measures on time departures in line with international standards. It’s measured from the moment the aircraft pushes back from its blocks, against scheduled departure.

The International Air Transport Association (Iata) considers anything within 15 minutes of the scheduled time to be “on-time”.

Globally, airports are also judged by their ability to get aircraft airborne on time. Badly-run airports can mean boarding and ground-support delays, which can have a significant knock on effect on airline schedules. Global experience has shown airlines are prone to cheat the system, and some have been known to push back (thus registering an on time departure) only to idle on the apron while final details on board are brought up to scratch.

So do my experiences match reality with official figures published by Acsa?

OR Tambo has a target of ensuring 87% of domestic flights leave on time. Airports are complex places. Weather, aircraft, traffic and passenger delays wreak havoc with schedules, hence a lower target than a 100% goal you might expect.

Just 3 out of 9 domestic carriers out of SA’s busiest airport meet that target. FlySafair comes out top with 93% of its flights on time year to date, followed by SAA at nearly 90%, and Airlink on 87%. The rest all miss the target, and Kulula is on time just 79% of the time. Interestingly, it scores better than Mango.

Cape Town International aims to have 90% of flights off on time.

You are most likely to embark on your journey on time out of King Shaka than any other SA airport of size; it has an on-time target of 91%.

It has fewer slots, which means that a single delay can have a disproportionate impact on overall performance. Again, FlySafair is tops and SAA second. Kulula manages to get away from King Shaka on time 82% of the time, but is pipped here, by Mango.

For now, 190 grumpy Kulula passengers wait for a replacement aircraft to land. Hopefully this one is in working order.

Related Links
5 things SAA can learn from Ethiopian Airlines - now Africa’s most profitable airline
This airline will pay 2 friends up to R20,000 each a month to move to Iceland and travel the...
An airline is banning larger people from business class — and it's part of a trend sweeping the...
Next on Business Insider
Meet new Meta COO Javier Olivan, the 'super-low-ego, humble' company veteran who rarely uses Facebook or Instagram