Hilton College - South Africa’s most expensive school - offers each pupil a personal tutor and individual academic plan, 16 subjects and 16 sports all on a 1,700-hectare estate in the KwaZulu-Natal Midlands.

The all-boys boarding school increased its fees by a whopping R22,040 in 2019 to R298,600 per annum, comfortably surpassing Michaelhouse - the second most expensive school in South Africa - which charges its pupils R284,000 in 2019.

Hilton College was founded in 1872 as a non-denominational Christian college. It has a chapel on the school grounds and is one of the oldest independent schools in South Africa. 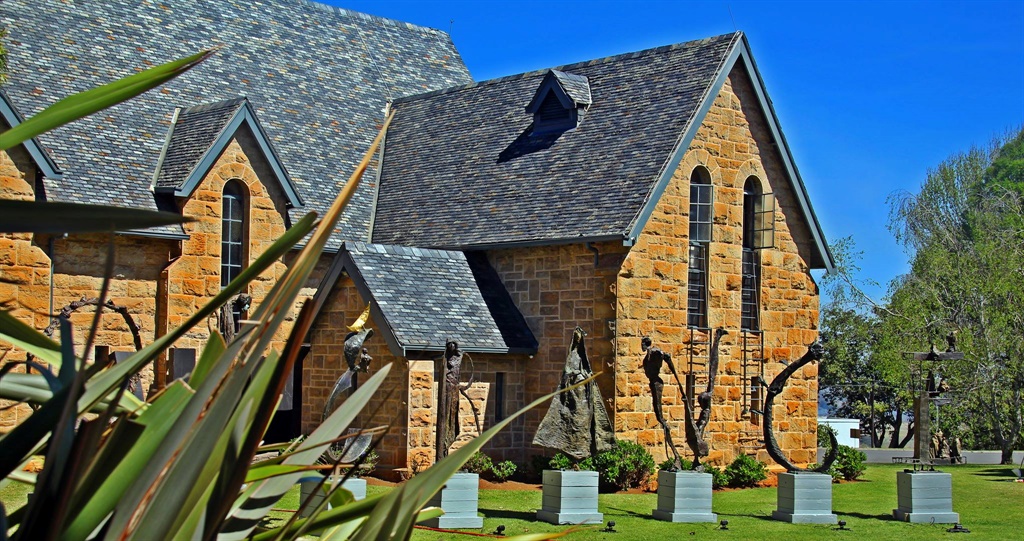 The school has several cricket, rugby and hockey fields, tennis and squash courts, a shooting range, as well as a gymnasium and an Olympic-size water polo pool. Its roughly 500 pupils are housed in seven houses on the school grounds.

“Within the houses are well-appointed common rooms, prep and study areas, and recently upgraded ablutions which include private shower compartments,” the school’s website reads.

Each house has a housemaster, which are "senior appointments, and their lightened teaching loads enable them to pay careful attention to their charges". House managers are responsible for the day-to-day running of the houses.

“As women, [the house managers] are also able to bring a motherly touch to the way things happen in the house.”

“Outdated and unacceptable practices, such as fagging and initiation, play no part in the Hilton College culture,” the school says. 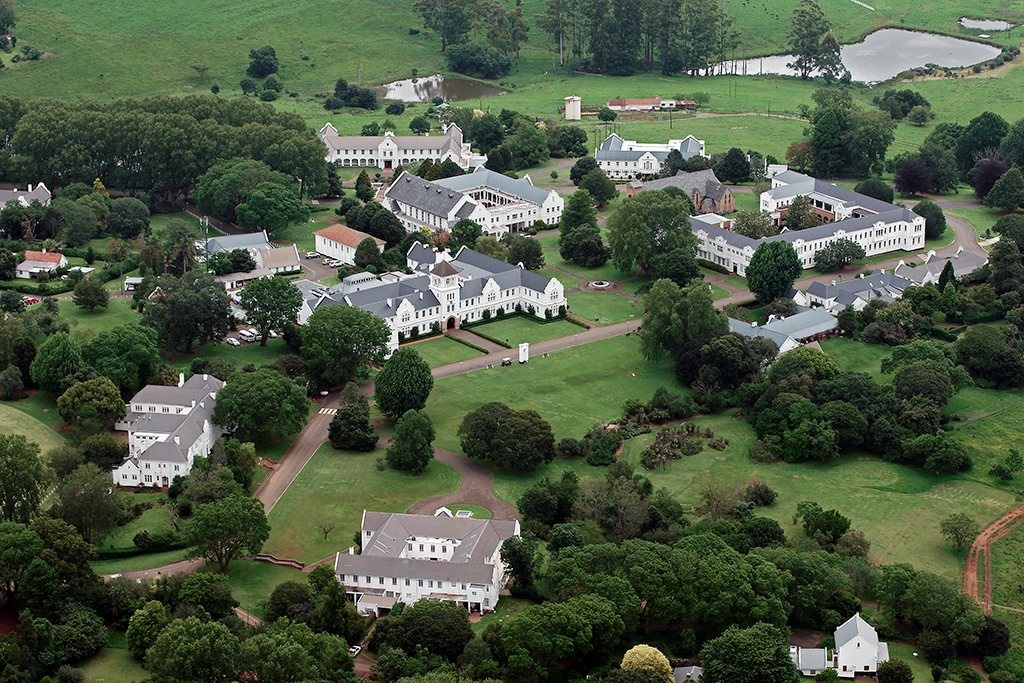 The Hilton College Nature Reserve is housed on the school's grounds and Hilton believes that the estate acts as an outdoor classroom where fewer, longer lessons allow for greater engagement, promoting deeper learning. Pupils are encouraged to spend time on the estate, fixing pathways, counting animals and compiling checklists of birds of prey.

Routes in the reserve vary from half-hour strolls to hikes that can take a couple of days.