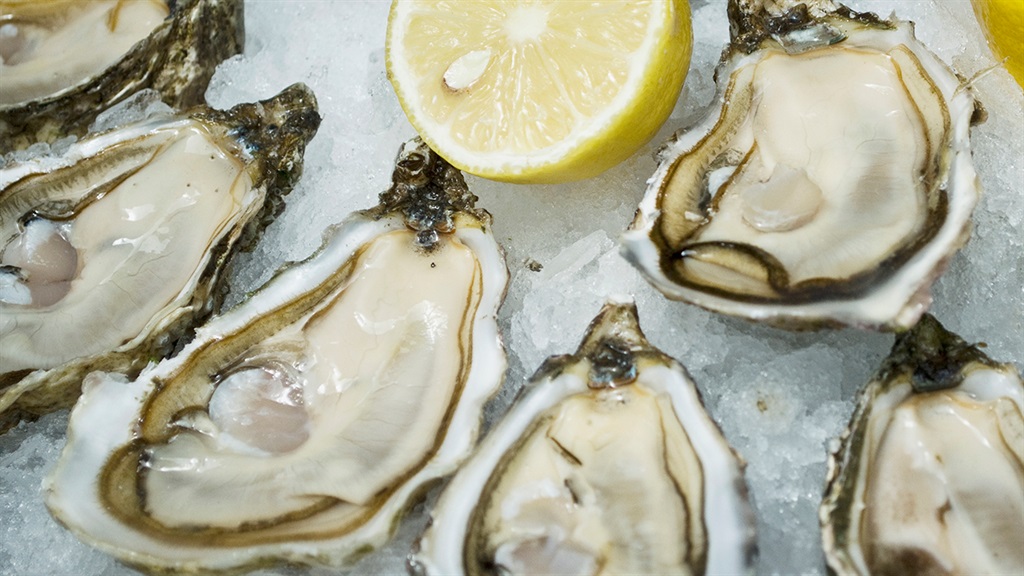 Hong Kong’s Centre for Food Safety (CFS) has suspended the import and sale of raw oysters produced by a leading South African supplier. This stems from an ongoing investigation into cases of food poisoning. But Gqeberha-based Zwembesi Farm says its regularly tested Oysters are all clear.

“The CFS conducted investigations at the restaurants concerned and found that both restaurants had sold raw oysters which were harvested from Zwembesi Farm (PTY) LTD. in South Africa,” said a spokesperson for the CFS in a statement issued on Tuesday 28 September.

“For the sake of prudence, the CFS has immediately instructed the trade to suspend the import into and sale within Hong Kong of all raw oysters produced by Zwembesi Farm (PTY) LTD. in South Africa.”

Oysters feed by filtering large volumes of seawater. If this water is contaminated, the oysters can accumulate harmful pathogens. This is especially dangerous in raw or undercooked oysters, as pointed out by the CFS.

Contaminated oysters may contain vibrio bacteria, norovirus, or salmonella. Consuming these pathogens usually results in a bout of diarrhoea and vomiting. In some cases, the symptoms are more serious, resulting in hospitalisation and even death, according to the Centres for Disease Control and Prevention (CDC).

Hong Kong’s CFS said that it would also “inform the South African authorities” of its findings and “continue to follow up on the incident and take appropriate action to safeguard food safety and public health”.

And while the CFS’ investigation continues, Zwembesi Farm – part of South Africa’s oldest commercial oyster cultivator, the Knysna Oyster Company, founded in 1949 – says its produce is regularly tested by the relevant local authorities.

“Our only comments are that the action was taken ‘for the sake of prudence’ and the matter is under investigation,” the Knysna Oyster Company’s Sales and Marketing Manager, John Rice, told Business Insider South Africa.

“Our company is fully compliant with the South African Shellfish Monitoring Program and the competent authorities, DEFF [Department of Environment, Forestry and Fisheries] and the NRCS [National Regulator for Compulsory Specifications], are in possession of all of our test results. All of which are clear for our oysters.”

This isn’t the first time oysters from Zwembesi Farm have been flagged by the Hong Kong authorities. In 2017, the CFS instituted a similar suspension on the import and sale of oysters, after food poisoning cases in Tsim Sha Tsui, Mong Kok, and Causeway Bay.

Contesting with contaminated water in Algoa Bay is a constant challenge for the Knysna Oyster Company, as Rice confirmed to SAnews in 2019.

“We worked very hard with the Nelson Mandela Bay municipality to minimise the challenge. We are very strict in our testing and control process that we use to monitor the oysters,” said Rice.

The company is currently locked in a legal battle with the Nelson Mandela Bay municipality, alleging that its oysters were polluted by sewage discharged by the metro, according to a report by The Herald. The oyster company is suing for R34 million in lost income.