South African triathletes earn R40,000 from a single event and travel the world – here’s how to become one 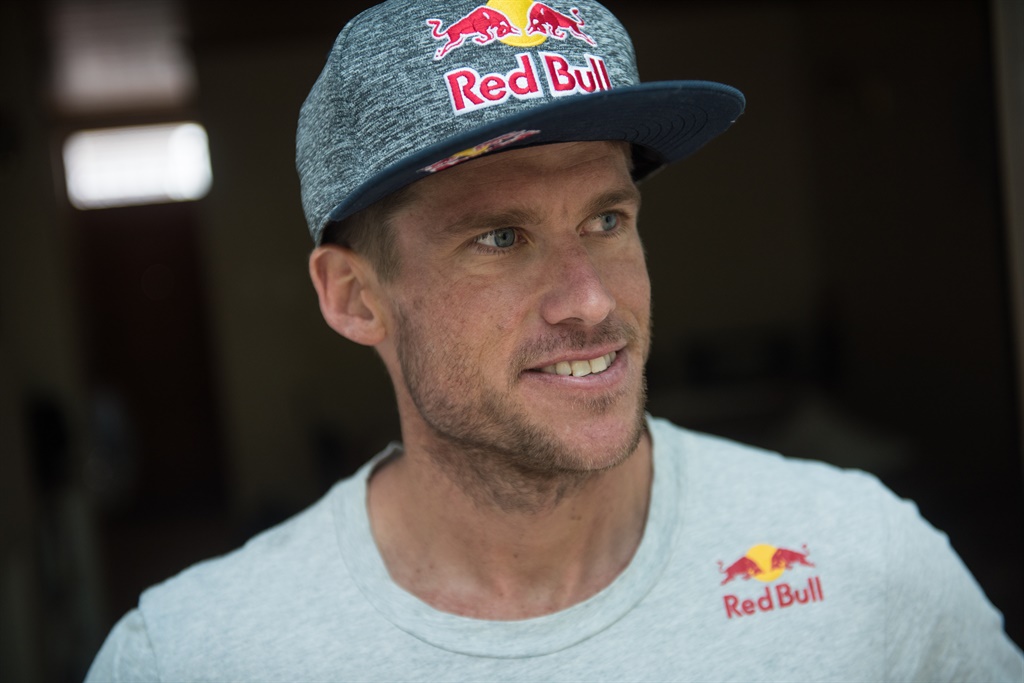 South African triathletes earn up to R43,000 ($3,000) from a single championship, says Matthew Trautman, who has been a professional triathlete the past five years.

Triathletes taking part in international championships can, however, earn a massive R1.7 million ($120,000) from one event.

The 33-year-old Trautman, who counts the Wales Ironman, the Finland Ironman, South African Ironman, and the Durban champion among his victories, says the first ten to five positions typically get awarded prize money.

“It all depends on what you win and what sponsor deals you have in place; you could race twice a year or 20 times a year,” Trautman told Business Insider South Africa. Red Bull is one of Trautman’s main sponsors. “I’d say my income is evenly split between sponsor deals and prize money.”

Trautman started competing professionally in 2014. He started taking part in triathlons as a means to stay fit while he sailed boats.

“Then after getting a good result at the Ironman World Champs in 2013 and placing well amongst the professional field, I thought I’d give it a go as a professional.”

He typically spends 30 hours a week training, outside of races, and also train other triathletes. “The rest of the time is spent recovering and refuelling.” 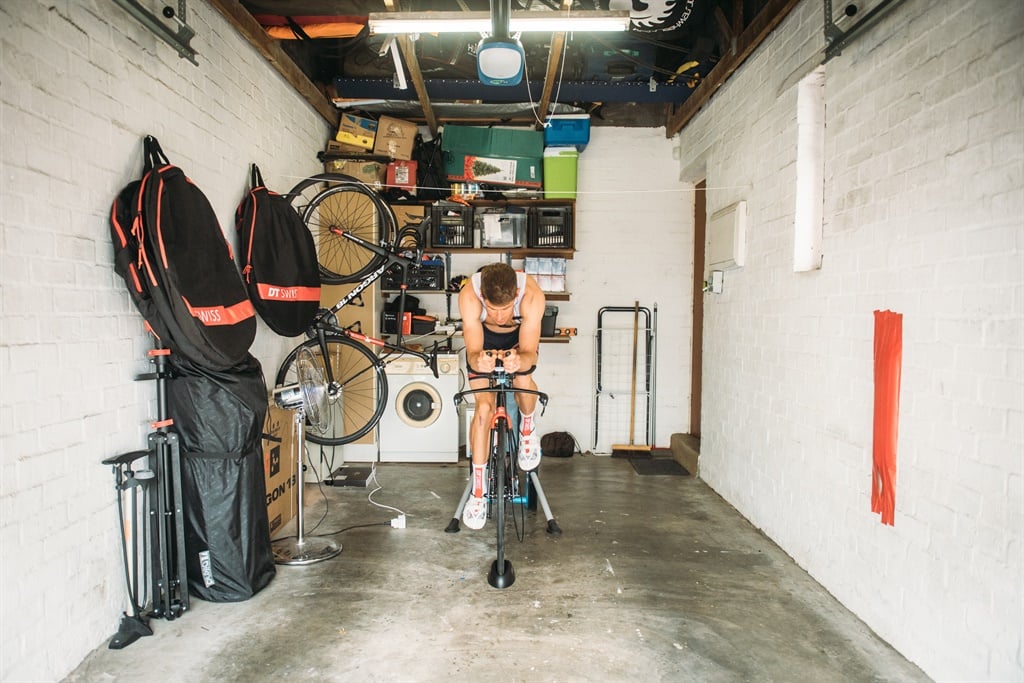 A typical triathlon consists of swimming, cycling, and running. The Ironman consists of a 3.8km swim, a 180km bike ride, and 42.2km run.

Trautman suggests aspiring triathletes start with a moderate training schedule and build up to the ideal distance.

“When you’re putting in a lot of training hours, getting in enough calories to fuel your workouts is very important, especially getting insufficient carbs,” he says.

“The biggest mistake I see athletes make is restricting certain macronutrients and under fuelling which can suppress important hormone levels and lead to injury and burnout.” Trautman says the secret to his success has been patience and persistence.

“It’s normally a case of two steps forward one step back, but if you keep at it, you can eventually get to where you want.”

He hopes to compete in the Ironman World Champs in Kona, Hawaii, in October 2019 which he calls the "holy grail of long course triathlons.”