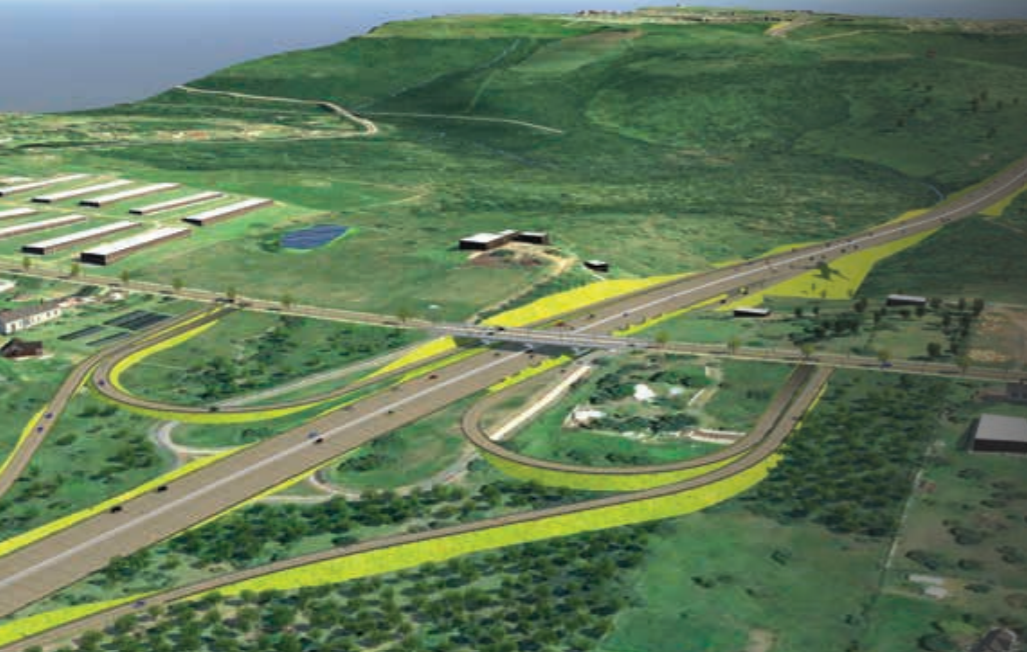 Government has gazetted details of 51 infrastructure projects that have been declared strategically important, and will be fast-tracked to secure the necessary approvals (including municipal rezoning and water rights) within 56 days.

During a briefing on Monday, Dr Kgosientsho Ramokgopa, head of the Infrastructure Investment Office in the Presidency, said that work on the projects should start within the next three months, or at the very least tenders should have been issued in this time. The projects are being fast-tracked to bolster job creation and the economy following the havoc wreaked by the coronavirus crisis.

Of the R340 billion needed to develop the projects, the necessary sovereign guarantees and approvals for increased borrowing have been secured, and funding has been agreed with private-sector banks and development organisations.

Many of the projects – particularly in housing – will be financed by private-sector partners.

Here are the projects that will be fast-tracked:

Some R106 billion has been committed to water projects in all nine provinces, and 25,000 jobs are expected to be created. Some 160km of pipeline, and pump stations to move water down it, will be built from the Mokolo dam in the mountains south of Lephalale. This will ensure more water to the local municipality – and secure water for the Medupi and Matimba power stations. It will also supply water to surrounding mines.

Allocations worth R58 billion will be fast tracked, and 6,000 jobs will be created.

Projects worth R47 billion have been approved, to create 50,000 jobs

The upgrade of this section of the N3 highway will allow the road to accommodate the increase in traffic volumes expected over the next 30 years.

Some R4 billion will be used to develop satellite infrastructure, including “earth observation satellites” and satellite bases.

"Domestic access to this type of infrastructure will reduce South Africa’s reliance on other countries for the type of information that these satellites can make available and is expected to reduce the timeframes for collecting necessary data,” government said previously. It is estimated that the investment will generate R1.38 billion in GDP in the first year.

This should create 700 jobs.

Some R7 billion will be invested, which should create 4,000 jobs.

One project that was previously touted is a farm that will breed tilapia fish in the rural Mbashe municipality. The project could inject close to R600 million into the country’s economy every year, government said recently.

Some R139 billion will be invested in these projects, with an estimated 190,000 jobs that will be created.

This programme will “upscale” pedestrian bridges in “far-flung” rural areas.

With 80% of South Africa’s 780,000km road infrastructure still gravel roads, this is a priority, Ramokgopa said.

Some 10,000 young people will be employed to digitise government information, including hospital files and police dockets.

The NUSP is aimed at upgrading informal settlements.

This involves government's plan to roll out broadband to more communities.

This is a big new property development in Tshwane, which will house government departments and commercial buildings.

Of the 51 projects, Gauteng will see the big allocation of new developments: