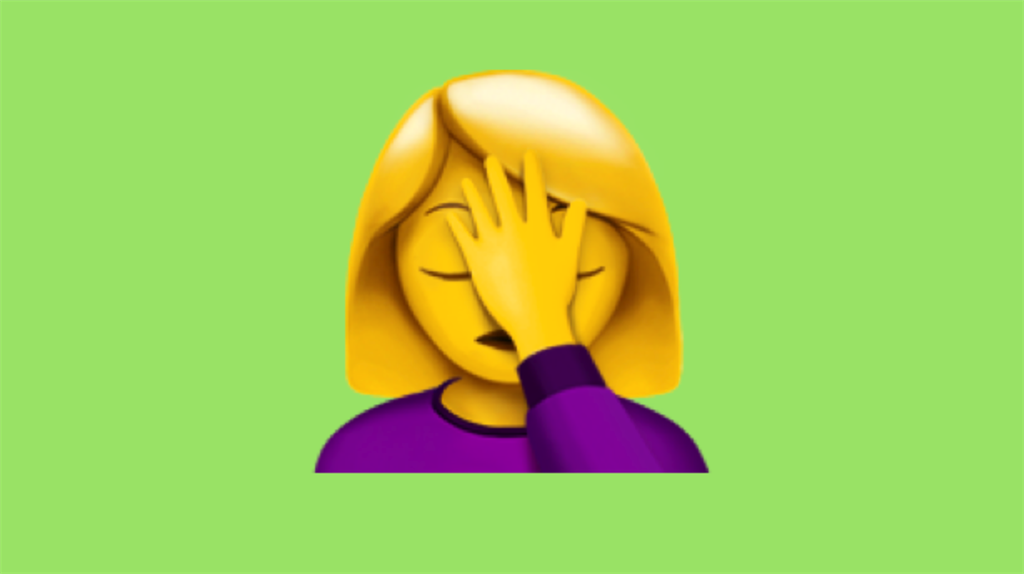 READ: This is how the petrol price nearly doubled the past ten years - including a 165% increase in tax

In a series of tweets on Tuesday morning, the state’s official news agency gave drivers tips how to get the most out of a tank of petrol.

“Tip 1: Measure the fuel consumption of your vehicle and consider replacing your vehicle with a more modern, high technology, fuel-efficient product,” @SAgovnews tweeted.

The account linked to an article which cited advice on fuel efficiency from the National Association of Automobile Manufacturers of South Africa (NAAMSA), which also explained how fuel efficiency in cars has improved the past few years.

Twitter users were, however, unimpressed by the State’s suggestion.

“Hard to imagine how they could be more uncaring and out of touch with the economic pain.”

So you increase fuel and expect me to buy a new car with the money left because you taxing is to fucking death... Who is the idiot that wrote this crap??

How about:1. you lot stop stealing taxes2. You use the countries oil reserves - oh sorry you sold that at a massive loss 3. Get rid of your dead weight ministers and get people who know how to do the job

@DelGc03 tweeted: “How can the perpetrator lecture the victim.

“Why don’t ALL gov ministers and DG’s lead by example and take trains & taxis ... oops, forgot they are celebrities on tax-payers expense.”

Where the money for new car is going to come from?

The Renault Kwid tops the list as the most fuel efficient car among South Africa's best-selling cars, with a consumption of 4.4 litres/100km (depending on the transmission).

The Automobile Association (AA) of South Africa estimates that the latest hike could add a further R2.5bn in transport costs a month to the economy.

“The cost of doing business will go up and consumer disposable income will shrink. We don't believe the economy could grow meaningfully under such conditions,” the association said in a statement.