A popular SA gin has just been bought by the French giant that owns Absolut, Chivas, and Jameson Inverroche, founded in 2011, is based in the rural community of Still Bay in the Western Cape, where it pioneered the use of indigenous fynbos in gin production.

Founder Lorna Scott will maintain a shareholding in the business, and continue as CEO.

She said the deal is a vote of confidence in South Africa's economic prospects.

“We will be taking a luxury African brand to a large audience and sharing the story of our common heritage.”

The terms of the deal have not been disclosed, and is expected to close shortly. Scott started Inverroche as an attempt to protect fynbos in the Western Cape, which is under threat from agricultural development and invasive alien species. It grows nowhere else int he world.

Fynbos, which has long been used medicinal and culinary purposes, gives Inverroche its unique taste and flavour.

70% of the distillery’s workforce are women from the surrounding area. 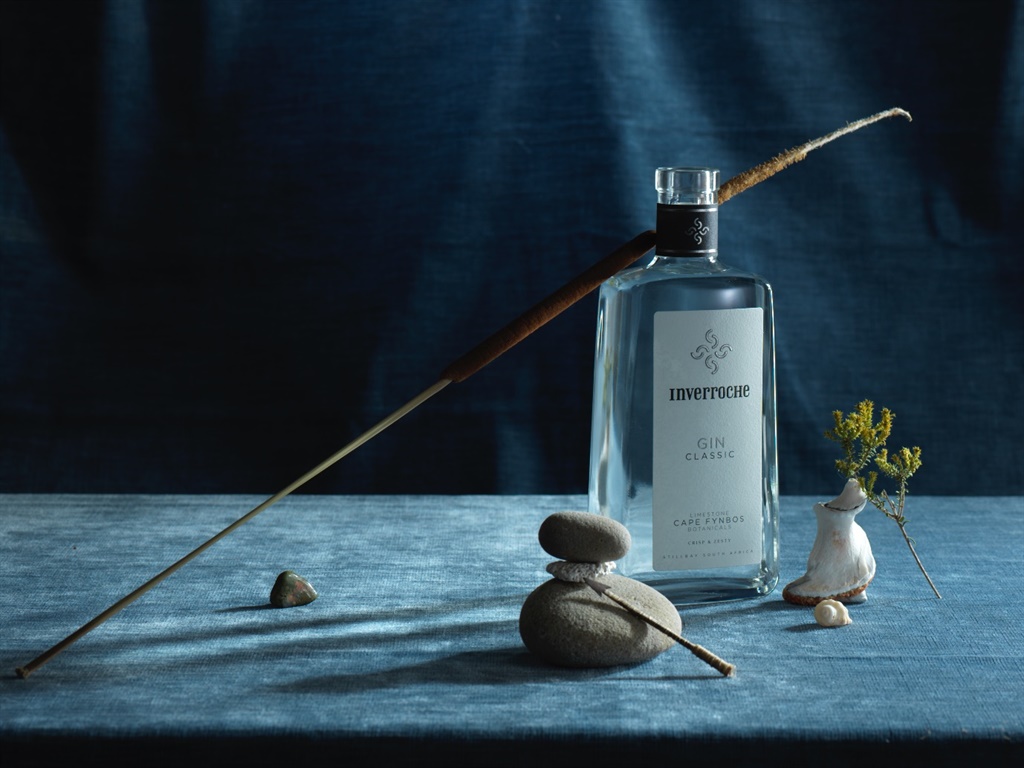 Pernod Ricard already has a strong presence in South Africa, selling and distributing more than 12 liquor brands in the country.

It also bought shares in South African e-commerce platform Jumia in 2018, after partnering with the company since 2016.