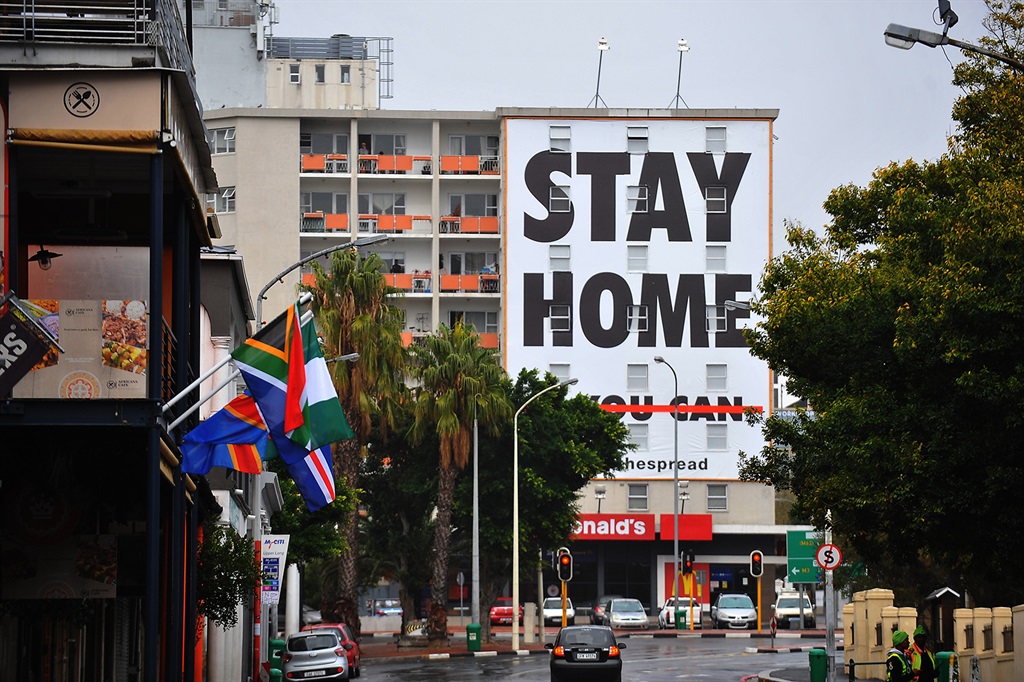 Death claims recorded by South African life insurers during the fourth Covid-19 wave dominated by the Omicron variant were 30% lower than the previous surge and much closer to pre-pandemic levels.

A total of 396,698 death claims, to the value of R28.5 billion, were received between October 2021 and March 2022, according to the Association for Savings and Investment South Africa (ASISA), which has been tracking these statistics since the start of the Covid-19 pandemic.

Roughly halfway through this six-month period, South Africa was hit with a fourth wave of infections, driven by the Omicron variant. Although this wave peaked with more infections – up more than 17% compared to the third wave in July 2021 – deaths were significantly lower.

Death claims received between April and September 2021, which include the third wave of Covid-19, totalled 565,522, with the value of benefits paid exceeding R44 billion.

"We believe that the death rate during the fourth wave was lower because on average infections caused by the Omicron variant were milder, more people had been vaccinated and a significant number of people had pre-existing immunity due to previous infections," said Hennie de Villiers, deputy chair of the ASISA Life and Risk Board Committee, in a statement on Thursday.

In addition to being lower than previous waves of Covid-19, death claims received between October and March are closer to levels last seen before the pandemic reached South Africa.

Between October 2019 and March 2020, a total of 333,509 death claims were received, 19% lower than those received during the six months, including South Africa's fourth wave of infections. The difference in the value of claims received is, however, much higher, increasing more than 50% from the R18.7 billion recorded prior to the pandemic.

De Villiers was quick to add that while not every death for which claims were submitted had been caused by Covid-19, the pandemic was responsible for many of the additional deaths.

"This could be directly as a result of a person contracting the virus or because people were reluctant or unable to seek medical attention for other serious conditions," said De Villiers.