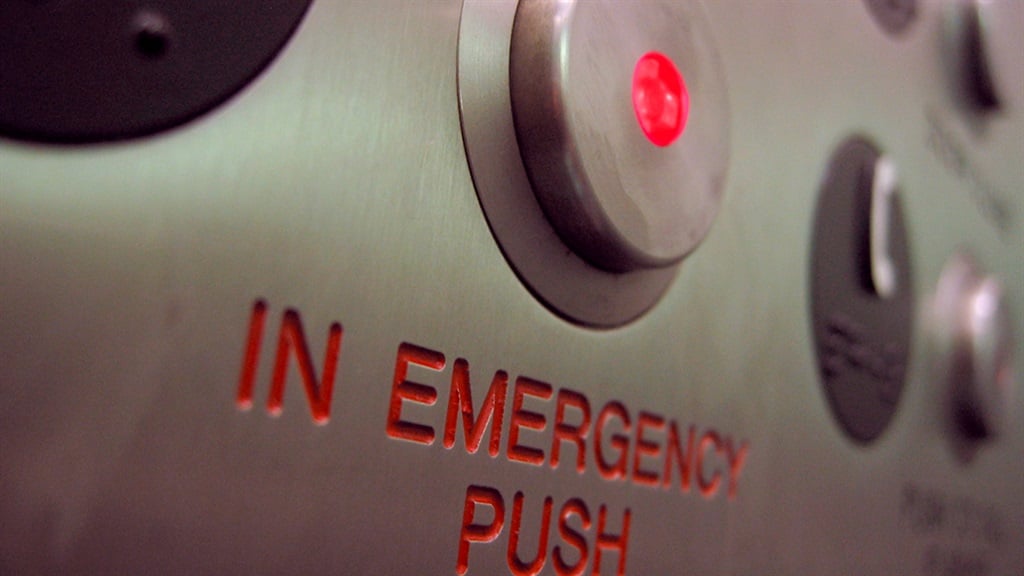 AURA, a tech start-up headquartered in Johannesburg that provides rapid private armed and medical response through a digital marketplace, has secured R62 million in a Series A funding.

Since its launch in 2016, AURA has expanded from South Africa to Kenya and the United Kingdom, connecting to more than 170 private security companies and medical response units.

The digital platform provides users – both corporates and individuals – with a mobile app equipped with a panic button. In an emergency situation, users who activate the panic button are immediately linked to the nearest available private security or medical response team through GPS technology.

Some of the AURA's main corporate clients include Outsurance, Namola, Uber, and Tracker. The platform currently has more than 400,000 active users.

And after launching in the UK earlier this year, AURA is now looking to other international markets, helped along by R62 million in funding from MultiChoice Group (MCG), KLT Holdings, and Buffet Investments.

"We are gearing some of the funding towards hiring top talent to head up each new region while growing teams in established regions, especially our tech team. The result is stronger relationships and value propositions for suppliers at all levels in the marketplace," said AURA co-founder Ryan Green in a media statement on Tuesday.

The Covid-19 pandemic, which has raised global anxiety levels and grown the reliance on digital systems, has further exposed the need for platforms like AURA, according to CEO Warren Myers.

"The result is that the global safetech marketplace has boomed. We currently have a little more than 50 staff members and are looking to double in size over the next 12 months," said Myers.

The next phase, according to Myers, will focus on risk analysis and accurate predictions of where and when crimes will occur. AURA claims to decrease the average emergency response time from 30 minutes to as low as one to five minutes.

"Our hope is to become the centre repository for risk data, not only responding to emergencies but to proactively predict and deal with any type of violent crime, whether on a one-on-one scale or the size of a riot," said Myers

"The data is already available to do so, it's just not centralised. Yet."