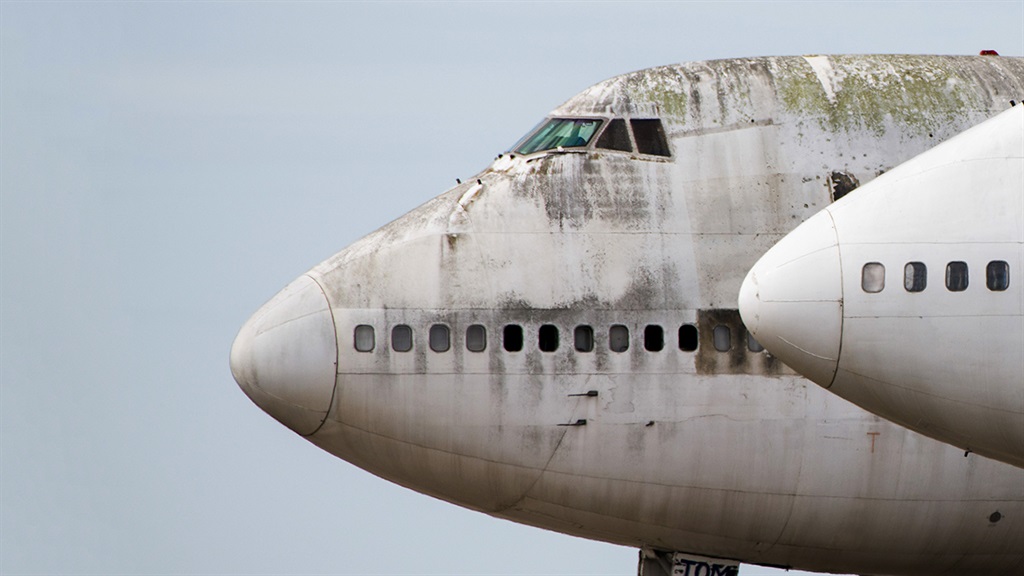 South Africa has been without an International Air Services Licensing Council (IASLC) for more than 10 months, leaving the local airline industry in limbo when it comes to acquiring new routes and flight frequencies.

As international travel bans ease and the aviation sector focuses on recovering grievous losses incurred during the coronavirus pandemic, South African airlines are looking to spread their wings. But acquiring new regional and international routes has effectively been suspended since March 2021.

This impasse arises from the disbanding of the IASLC, which is the authority responsible for awarding or revoking traffic rights to airlines based in South Africa. Members of the IASLC, appointed by the department of transport, serve for a three-year term.

It's been more than 10 months since the previous term ended, with the department of transport failing to appoint new council members, despite being aware of the standstill and facing fierce criticism from South Africa's aviation sector.

Some industry stakeholders have argued that the delay has served the interests of South African Airways (SAA), which re-emerged in late-September 2021 with its traffic rights intact. Unused traffic rights, such as those held by SAA during its grounding for more than a year, should be revoked, according to the Air Services Act of 1993.

But with no IASLC, SAA's rights still stand and are off-limits to other airlines.

The halt on new traffic rights has hurt South African airlines at a time when the industry is raring to explore new markets and capitalise on the potential post-pandemic boom of international travel.

"We are very disappointed in the fact that it has taken so long [to establish the IASLC] and, more importantly, for the country this is an unnecessary and uncalled for own-goal that we scored against ourselves," Aaron Munetsi, CEO of the Airlines Association of Southern Africa (AASA), told Business Insider South Africa.

"The non-availability of the council means that jobs that are so badly needed in this country cannot be created. By not having the opportunity to increase [international routes] that brings more tourists, we're restricting job creation. We're also strengthening other economies that we’re competing against."

Foreign carriers are able to secure routes to and from South Africa without approval from the IASLC, needing only a foreign operator's permit. In this way, Munetsi argues, that the department's inability to appoint an IASLC is "incapacitating" South Africa's own travel industry and airlines.

After months of promises to appoint a new council, the department of transport published a list of potential candidates in November. More than three months later, and the department has made no further public comment on the progress of re-establishing the IASLC, leaving the airline industry feeling uneasy.

"We saw the list in November and there was an interaction with the department and the minister [Fikile Mbalula] did commit that they were going to make sure that they fast-track the process," said Munetsi.

"But up to today we have not heard any [further] announcement or [of any] government gazette being issued."

Role-players in South Africa's aviation industry recently told Business Insider South Africa that, according to their own sources, the publication of a gazette announcing the formation of a new IASLC was imminent.

Acting spokesperson for the department, Lawrence Venkile, told Business Insider SA that, indeed, the appointment of a new IASLC was in the "final stages".

"I can confirm that the appointment process is at its end stage, but what I can't confirm is a precise date when the [council member] names will be gazetted… but we are at the tail end of that process," said Venkile.

"All the processes [of vetting shortlisted candidates] are done, and we are now finalising the actual appointment."

In response to the word from the department that a gazette would be issued soon, Munetsi said that he was waiting "bated breath".

"We look forward to a very quick resolution and finalisation of the process."