Opening the right windows in minibus taxis could reduce the spread of TB, according to a new study 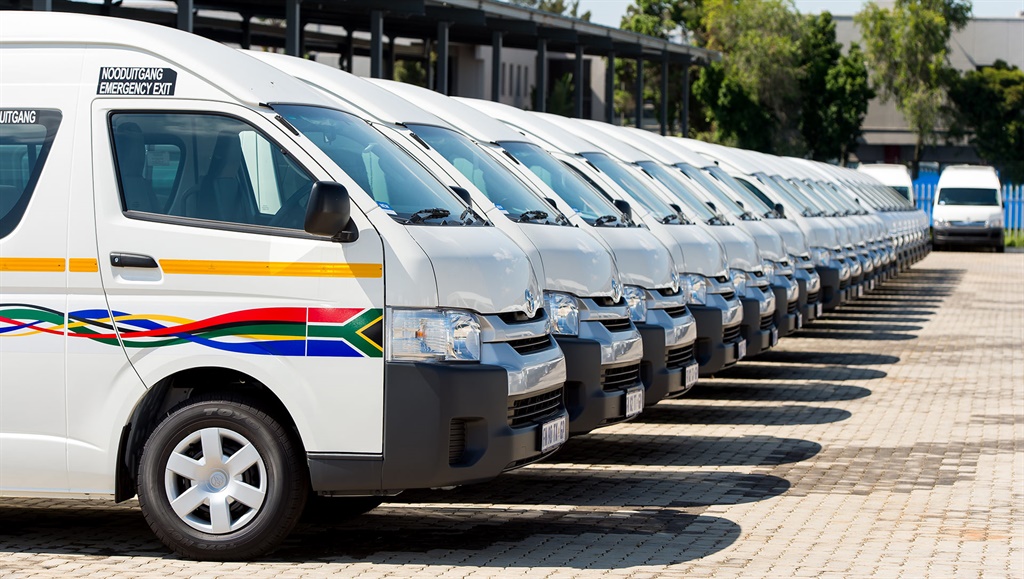 Opening the front and back pair of windows in a minibus taxi could reduce the spread of TB, according to a study published this week in the South African Journal of Science.

Second-best is having the front and middle pair of windows open.

The majority of South Africa’s population travel by minibus taxis, and these six-windowed vehicles are responsible for about 15-million commuter trips daily.

“In minibus taxis – a popular form of public transport in South Africa – poor ventilation creates conditions that allow for transmission of airborne diseases, particularly tuberculosis,” write the study authors. At the same time, TB is the leading cause of death in South Africa, with the World Health Organisation estimating that about 330 people in South Africa died of TB daily.

Munya Matose, with the Division of Biomedical Engineering at the University of Cape Town, told Business Insider South Africa that they wanted to see “whether minibus taxis can provide sufficient ventilation in order to mitigate the potential spread of TB from undiagnosed and untreated passengers”.

The authors put a sensor that logged carbon dioxide, humidity, and temperature in a commonly-used 16-seater Toyota Quantum Ses’fikile model, and tested six window configurations with the taxi driving at different speeds: 40km/h, 80km/h, and 100km/h.

See also: The SA minibus taxi industry is absolutely massive – here’s everything you need to know

Hands down the best configuration for air ventilation was to have the front and back pairs of windows open. This far exceeded the WHO’s guidelines for an airborne disease precaution room. This was followed by having the front and back pair open (when driving at 40km/h, this met the recommendations for a new health-care facility, but not a precaution room). The worst windows to have open were just the middle or just the back windows.

The recent paper is based on Matose’s masters research, which also looked at where it is best to sit. He used sensors to track airflow patterns. “Long story short, the window seats or those directly behind windows got the best ventilation depending on the window configuration,” he says.

Related Links
A new app can stop a minibus taxi if it is overloaded or driven recklessly
There is a panic button for South African Uber users – here’s how it works
One of the companies building an Uber air taxi took an unconventional approach to designing its...
Next on Business Insider
Jane Fonda says we should 'redefine vaginas as AK-47s' to avoid 'restrictions' after Roe v. Wade ruling