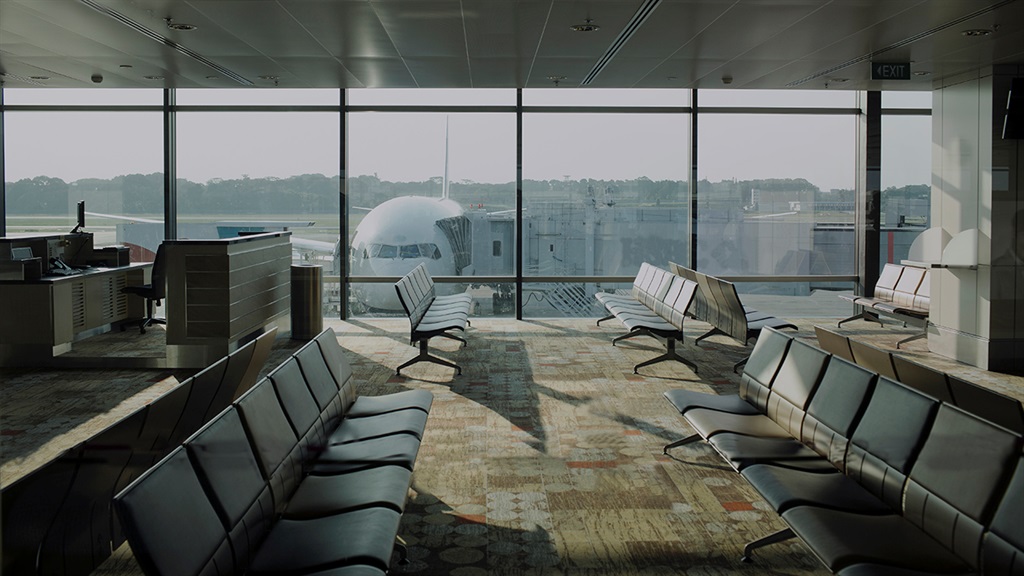 International bans imposed on travellers from South Africa as a result of the newly discovered Omicron Covid-19 variant have decimated the country's summer tourism prospects.

Discriminatory, xenophobic, unjustifiable, unscientific, and unfair. This is how scientists, economists, and President Cyril Ramaphosa have described the flood of international travel bans inflicted on South Africa and its neighbours.

These restrictions followed a briefing by South Africa's Department of Health and scientists from the Network for Genomic Surveillance on Thursday, where it was announced that, through proactive observation measures, a new, highly mutated Covid-19 variant had been discovered.

At the time, Omicron had been detected in Botswana, Hong Kong, and was particularly prevalent in South Africa’s Gauteng province.

Just hours after the announcement, the United Kingdom announced that flights to and from South Africa would be suspended. Israel quickly followed suit. On Friday, Germany, Italy, Austria, Mauritius, and the Netherlands were just some of the countries to impose fresh bans on travellers and flights from South Africa.

By Monday, the number of countries restricting travel from South Africa had risen to almost 40. By Tuesday, cases of the Omicron variant had been discovered in 18 countries, many of these with restrictions on South African travellers, but themselves unrestricted.

And while these travel bans have ruined South Africans' overseas holiday plans, the bigger and longer lasting impact is being felt by the country's own tourism sector. Most of these travel restrictions, like the UK re-adding South Africa to its red list, force returning residents into costly quarantine, thereby dissuading travel.

It's this same red list categorisation and quarantine mandate that South Africa's tourism sector fought so hard to remove. In October, the UK government removed South Africa from its red list, offering airlines, hotels, tour guides, and travel agents a real chance of clawing back some losses in the busy summer season. Signs of a bumper season were there. And now they're gone, again.

"The impact of these ill-advised travel bans is catastrophic for an industry that has already been battling to survive for the past 20 months," said David Frost, CEO of the Southern Africa Tourism Services Association (Satsa), which spearheaded the campaign against the UK's red list.

"Essentially, South Africa and its tourism sector is being punished for its advanced genomic sequencing and its transparency. We can only hope that science will prevail and that countries will reverse the travel bans shortly. What has happened in effect is that the world has shot the messenger for doing its job well."

A snap survey conducted among more than 600 members of Satsa and the Federated Hospitality Association of South Africa (Fedhasa) revealed that the tourism and hospitality sector had lost R1 billion in cancelled bookings.

These represent the losses incurred in the 48-hours following the bans imposed by key source markets. By Tuesday, with more countries adding South Africa to their red lists and growing uncertainty around when these restrictions will be lifted, the financial toll is expected to be much higher.

At this rate, it's likely that businesses in the tourism and hospitality sector would lose 78% of their previously expected business levels between December and March.

More than 200,000 travellers arrived in South Africa from countries, which have now implemented restrictions, in December 2019, according to Stats SA. While not all these restrictions prohibit travel to South Africa, they do impose tougher quarantine and testing measures on travellers upon their return.

The UK accounted for the lion's share of these travellers and, according to World Travel & Tourism Council, South Africa's last stint on the red list cost its economy R790 million a month in lost visitor spend.

Attention has now turned to the domestic tourism market in an attempt to salvage South Africa's summer season.

"It is critical now more than ever, that we retain our domestic tourism business by being able to offer our full smorgasbord of attractions to our local market, these include our beautiful beaches, inter-provincial travel and freedom to travel domestically, as well as being able to enjoy one's favourite glass of wine or beer while tucking into a juicy South African steak at our restaurants," said Fedhasa National Chairperson, Rosemary Anderson.

"Scientists have indicated the presence of the Omicron variant across South Africa, so banning inter-provincial travel is thus ineffective in stopping the spread of the virus. Leisure domestic tourism is low risk as it consists mainly of family and group travel in private vehicles to establishments and engaging in summer outdoor activities."