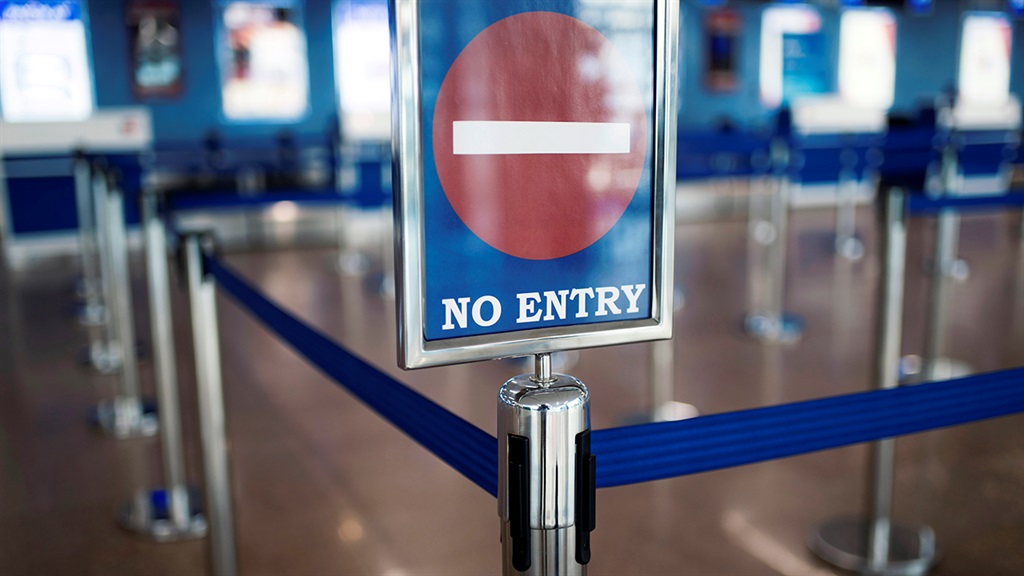 The United Kingdom’s (UK) decision to ban travellers from South Africa, in response to the detection of a new Covid-19 variant, is a damaging “knee-jerk reaction” according to Association of Southern African Travel Agents (ASATA).

South Africa’s Department of Health and scientists from the Network for Genomic Surveillance announced on Thursday afternoon that they had discovered a highly mutated Covid-19 variant. Cases of B.1.1.529 have been detected in Botswana, Hong Kong, and South Africa.

In response to the detection, the UK announced that it would impose a travel ban on South Africa. Coming into effect at midday on Friday, non-UK and Irish residents who have been in South Africa, Botswana, Lesotho, Eswatini, Zimbabwe or Namibia in the previous 10 days will be denied entry into England.

Being placed back on the UK’s highly restrictive red list, even if temporarily, is expected to have damaging consequences for South Africa’s embattled tourism sector. The previous red listing, which only ended in October, imposed stern quarantine requirements on returning UK citizens, effectively suffocating South Africa’s main source tourism market.

The discovery of B.1.1.529 and the UK’s travel ban, which could lead to a domino effect of other nations imposing restrictions on South Africa, comes ahead of the summer season. Tourism operators had pinned their hopes on the December rush and had already reported a surge in bookings following October’s delisting and a waning third wave of Covid-19 infections.

“The new ban is a knee-jerk reaction of the UK government that puts airlines, hotels, travel businesses and travellers in a very difficult situation.”

South Africa loses approximately R26 million for every day it spends on the UK’s red list, according to the World Travel & Tourism Council.

“The UK being our largest inbound international market, last night’s news by the British Government has caused widespread disbelief and disappointment amongst our hospitality industry as we enter our peak festive season period,” said Rosemary Anderson, national chairperson of the Federated Hospitality Association of South Africa (Fedhasa).

“New variants are discovered all the time, often without making any major impact, and we are still hopeful that our advanced scientific capability will find that in this case there is little to worry about. However, that does not mean that this decision by the British government won’t have widespread repercussions, not only by dissuading British travellers to visit South Africa, but also due to the likely spin-off we will see from other key source markets if they take the UK’s lead.”

"Our immediate concern is the damage that this decision will cause to both the tourism industries and businesses of both countries,” said Pandor, adding that the department would engage the UK government “to persuade them to reconsider this decision”.