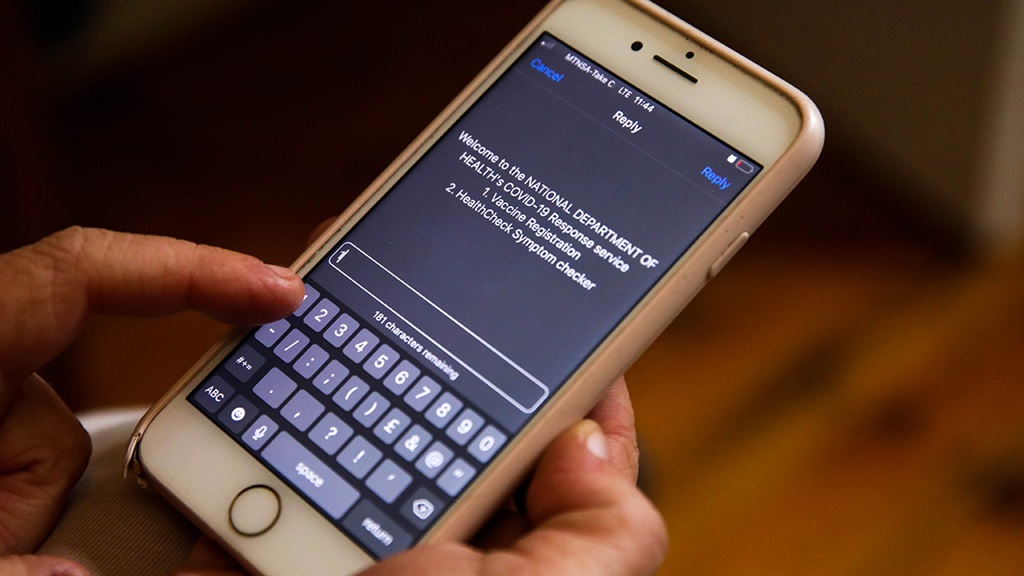 South Africa's Covid-19 vaccine registration system opened to people aged 50 and above on Thursday, attracting more than 200,000 sign-ups by midday. This is a quicker uptake than launch-day registration rates recorded among healthcare workers and senior citizens prioritised earlier in the rollout.

South Africa's staggered vaccine rollout, delayed by procurement problems, supply constraints, and regulatory setbacks, has been expanded to a larger portion of the population. The second phase of the rollout, which initially targeted citizens aged 60 and above, is now open to those older than 50, and essential workers.

Registrations managed through the Electronic Vaccination Data System (EVDS) are opened to different segments of the population based on age. Vaccinations are administered according to a vulnerability index, targeting those most susceptible to hospitalisation due to Covid-19 and those most valuable in combatting the virus' spread.

READ | Two months later, only half of over-60s have registered for their Covid-19 vaccinations

And, already, those aged 50 and above appear most eager to receive their jabs, outpacing uptake rates recorded during the previous two launches.

By midday on Thursday, some 214,000 over-50s had registered on the EVDS, the health department's deputy Director-General Nicholas Crisp told Business Insider South Africa. This is almost ten times the number of registrations recorded in the 24-hours preceding the EVDS’ extension.

Three million people aged 60 and above had registered on the EVDS by Thursday, 25,000 of which had been logged in the previous 24 hours. On the day registrations first opened for over 60s, the EVDS recorded around 124,000 sign-ups – more than 40% less than those recorded by midday on Thursday.

It took frontline healthcare workers two weeks to reach the same registration numbers recorded by people aged 60 and above, according to data provided by the department of health.

The opening of the EVDS to those aged 50 and over coincides with the rollout to teachers and school staff in the education sector. Vaccinations are expected to reach police officers, soldiers and, correctional service staff later in July. Mineworkers and employees in the public transport sector will also be prioritised as essential workers.