Almost 1,700 in custody amid SA unrest – but jails are already severely overcrowded 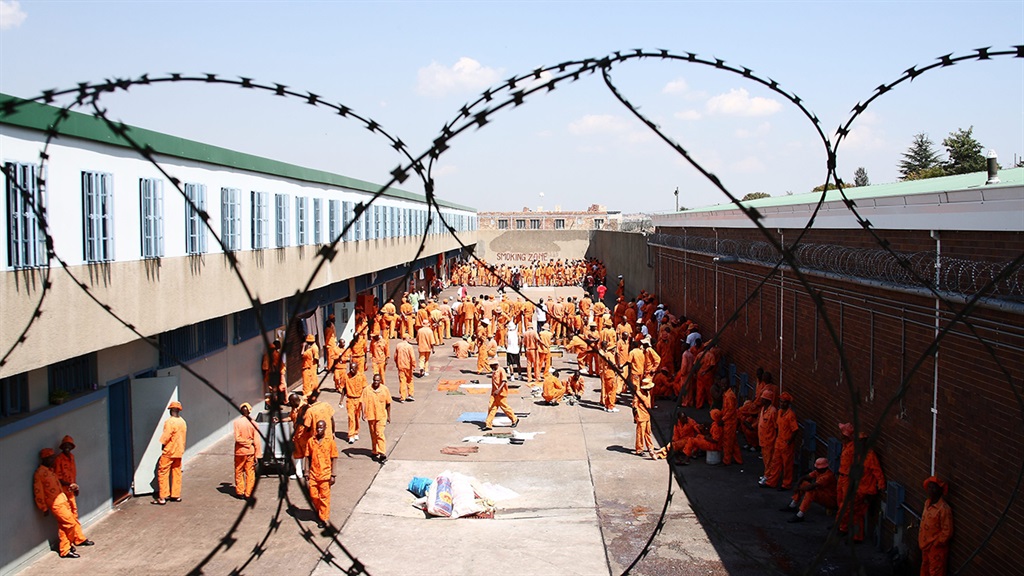 The South African Police Service (SAPS) has made more than 3,400 arrests in connection with the civil unrest which recently swept across KwaZulu-Natal and Gauteng. Almost 1,700 suspects have been admitted as remand detainees and already-overcrowded correctional facilities are struggling to accommodate those awaiting trial.

The wave of deadly civil unrest, which peaked between 12 and 16 July, has left in its wake a trail of devastation. Approximately 200 malls were set upon by looters – with dozens gutted by arson – disrupting industrial supply chains and putting more than 150,000 jobs at risk according to the South African Property Owners' Association.

At least 212 people died during the riots, with scores more injured. Thousands have been arrested by SAPS, with support from the South African National Defence Force (SANDF), and face charges relating to murder, arson, assault, and possession of stolen property.

As the dust settles over parts of Gauteng and KwaZulu-Natal, with police conducting door-to-door operations to recover stolen goods, businesses assessing damages, and supply routes reopening, South Africa’s judicial system is being prepared to deal with a slew of criminal cases.

“Let justice be done though heavens may fall” is the maxim adopted by the National Prosecuting Authority (NPA) in the dogged pursuit of accountability. This was repeated by the National director of Public Prosecutions Shamila Batohi and the Minister of Justice and Correctional Services Ronald Lamola during a parliamentary portfolio committee meeting on Wednesday.

The meeting, with presentations by the NPA and correctional services, detailed the response to the civil unrest. Cases handled by the NPA have been divided into four categories in ascending order of seriousness:

At least 1,800 case dockets have been referred to the NPA, although the authority’s Adv Rodney De Kock stressed that these numbers were constantly changing and that authorities were still trying to correlate the number of arrests and active dockets. The presentation by the NPA listed the following tally of case dockets shared by SAPS:

And although the NPA has adopted a hard-line approach to prosecuting those charged with serious offences, jails and courts are already overwhelmed by suspects arrested prior to the unrest.

“It’s important to take note of the issue of capacity for DCS [department of correctional services] and it’s resources. We had serious budget cuts… and also the issue of posts that were cut,” explained DCS Acting Chief Operations Commissioner Phiko Mbambo.

“With this unexpected unrest that took place in our country that is putting the department in a very awkward position in terms of the execution of its mandate… we’re not coping [but] we’re trying under the circumstances.” Parliamentary presentation by the department of correctional services (21 July 2021) Parliamentary presentation by the department of correctional services (21 July 2021)

Of the 1,678 admitted remand detainees – arrested during the looting and subsequent SAPS recovery efforts – more than 75% are being held in Gauteng. Most of these detainees are currently remanded in Johannesburg’s Med A prison. The DCS detailed a lack of beds and overcrowding at several facilities:

In addition to putting more strain on supplies – including prison uniforms and food – this severe overcrowding has the potential to create Covid-19 superspreader events.

“On Covid-19 infections, we risk a possible superspreader in these particular institutions,” noted the DCS’ Adv Moeketsi Mashibini, adding that new detainees undergo a screening, testing and quarantine regime to prevent possible outbreaks but that supplies of personal protective equipment were under pressure.