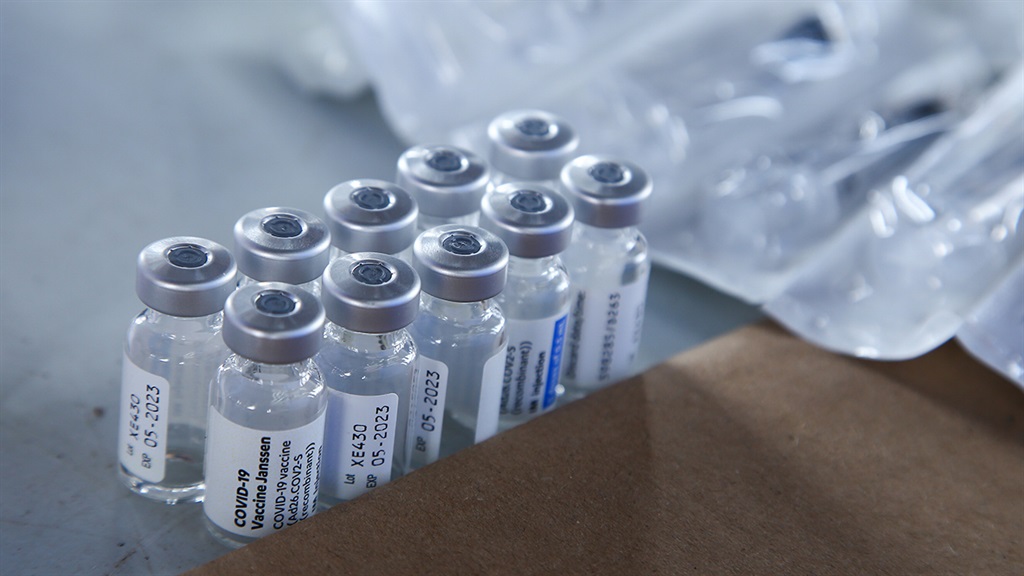 South Africa has more than 20 million Covid-19 vaccine doses in stock, enough to meet its herd immunity target, but low uptake and looming expiration dates could see jabs being dumped.

It's been just over a year since the first Covid-19 vaccine was administered in South Africa. Since then, a further 19 million adults have been vaccinated, just shy of the halfway mark to the country’s goal of reaching herd immunity.

South Africa had initially aimed to vaccinate 40 million adults in 2021. But the idea of herd immunity, whereby enough people have built up resistance to reduce the spread of Covid-19, has changed. New, more transmissible coronavirus variants – with the potential to evade vaccine-induced immunity – are continuously emerging.

South Africa's vaccine rollout was initially held back by supply constraints and regulatory issues. Now, the programme is stalling due to vaccine hesitancy and low uptake. The country has enough doses of both Pfizer and Johnson & Johnson (J&J) jabs to achieve the 40-million mark, according to Health Minister Joe Phaahla, but it can't find enough willing arms.

"I can confirm that we do have more than 20 million vaccine doses in stock," Phaahla said during a virtual briefing on Friday morning.

"But there is definitely a risk that just over 100,000 or so doses, which will expire at the end of March, may have to be discarded."

South Africa's vaccination rates are far off the highs reached at the end of August 2021. In the last 24-hours, less than 110,000 doses were administered. Although this is a slight uptick from daily averages recorded in January and February, at the current rate it would still take more than a year to reach the remaining 20 million unvaccinated adults.

During this time, with millions of doses in stock, the risk of wastage grows. Doses of the Pfizer vaccine, which accounts for the majority of jabs administered in South Africa, expire nine months after their manufacture date.

"It will be a sad day when significant volumes of doses end up being discarded… we hope it will not reach that stage," said Phaahla.

But the South African government is working on a plan to reduce wastage, by opting into an "exchange programme" with COVAX, the World Health Organisation and other partners on the African continent. This programme would allow vaccine doses nearing expiry to be swapped out to countries with an urgent need for vaccines. In turn, these doses would be replenished, through the programme, in South Africa when the need arises.

"There can be some kind of an exchange of vaccine doses through these various platforms," said Phaahla.

"So that if two or three months ahead of time we see that a certain number of doses may not be totally utilised, we reach an agreement with the partners, with a faster uptake, so that they can take our doses and then, at the time when we are ready for return of those doses, then we can get a return."